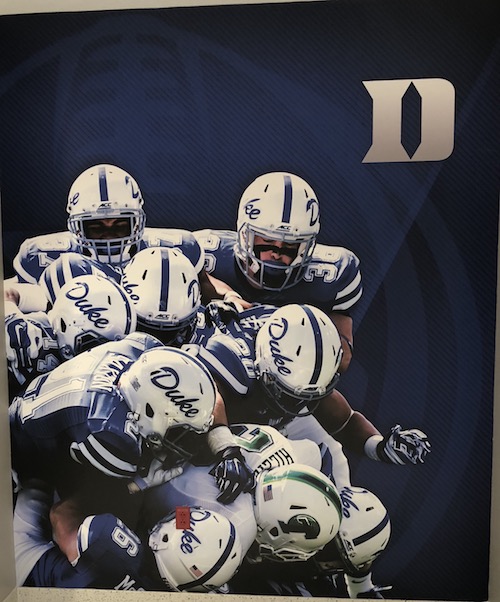 As the opening kickoff approached and the band performed the Star-Spangled Banner, the fly over was met with oohs and aahs by spectators all across the stadium. The fly over featured old communist type planes such as the Nanchang CJ-6 (a People’s Liberation Army Air Force trainer from the 60’s) and …