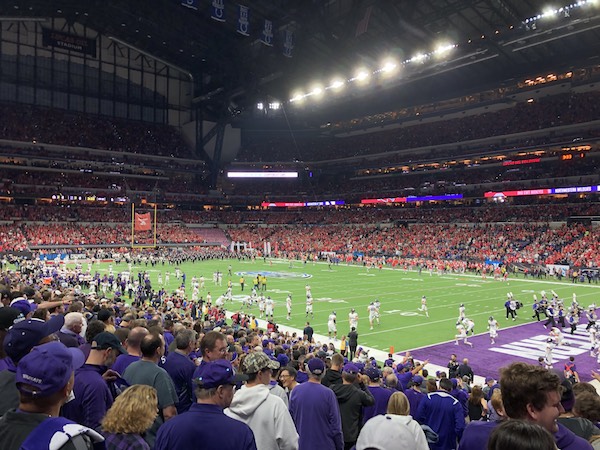 The Buckeyes went on to score 17 more points before …