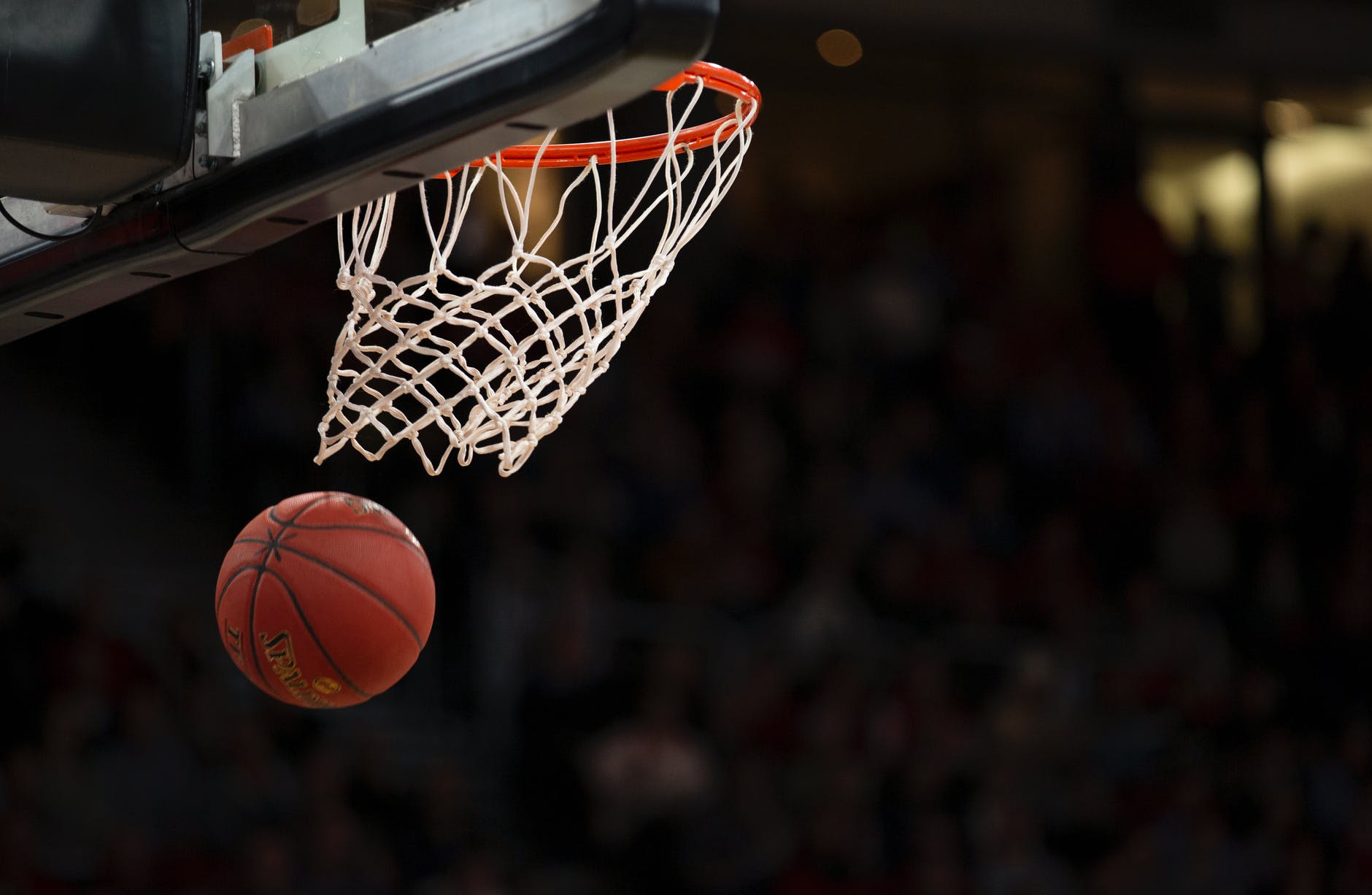 The Florida State Seminoles (29-7, 13-5 ACC) punched their ticket to the Sweet Sixteen with a dominating 90-62 win over the Murray State Racers (28-5, 16-2 OVC) at the XL Center in Hartford, Connecticut on Saturday.

With senior guard JA Morant likely heading to the NBA, his Murray State Racers will be heading back home to Kentucky for the offseason after a disappointing performance following their victory over Marquette just a day earlier. As a team, the Racers shot 20-61 (32.8 %) from the field, including 7-18 (38.9%) from three point range. Offensively, Murray State was stagnant from beyond the arc and often careless with the ball, turning it over 13 times in the loss. Additionally, the Racers were physically dominated on the interior as they struggled to compete with FSU’s athletic big men who bullied their way to victory.

Despite an underwhelming overall performance offensively, Murray State was led by JA Morant who dazzled under the spotlights for the second game in a row. Following his 17-16-11 triple double on Thursday, Morant dropped 28 points against FSU with 4 assists and 5 rebounds. He was 5-6 from three, going 5-5 in the first half and outscoring the entire Racers team 18-16 as they trailed big at the intermission. While Morant was exceptional, his teammates struggled mightily, an issue that was of no concern just a day ago. After scoring 16 points with 4 rebounds Thursday against Marquette, KJ Williams did not score against FSU. Likewise, Tevin Brown managed only 5 points and 2 rebounds in the loss after providing 19 points for Murray State in the win over Marquette on Thursday.

As for Florida State, it has now reached the Sweet Sixteen for the second consecutive year and the sixth time in school history. Led by redshirt sophomore forward Mfiondu Kabengele (22 pts, 7 reb) and senior guard Terance Mann (18 pts, 6 ast, 8 reb), the Seminoles shot 36-71 (50.7%) from the field, going 11-27 (40.7%) from beyond the arc. After scoring 21 points with 10 rebounds in Thursday’s win over Vermont, Kabengele turned in another solid outing, shooting 10-12 from the field and 2-2 from three.

The key to victory for FSU on Saturday was rebounding; more importantly, the physical inside play that created such opportunities. The Seminoles dominated the boards, grabbing 15 offensive rebounds against the Racer’s 10, and 30 defensive rebounds in contrast to the Racers’ 16. Offensively, second chance opportunities abounded of FSU, while Murray State found itself suffocated on its end of the court and boxed directly out of tournament play.

After the game, FSU Head Coach Leonard Hamilton praised the Racers, saying, “Well, obviously we have a tremendous amount of respect for Murray State. And they’ve been very impressive all year long. When you watch the game, the films of them, you know you had to come with your best game in order to be successful and I thought that’s what our guys did today.”

Hamilton also had high praise for JA Morant, gushing, “I just think he’s the whole package. Mentally, emotionally, physically and he’s got skill. He has poise beyond his years. He has quickness and speed. He sees the floor…he’s almost virtually unstoppable.

After dropping 18 points in the win, Terance Mann reminded the nation that he’s only focused on winning and is confident in FSU’s ability to do some more of it.

“I just wanted to win,” Mann said. “I know I had to do whatever it took to win and I was just out their balling trying to win,” adding, “[We can go] as far as we want to. We just got to play our game and let the chips fall where they may fall.”

Florida State will now travel to Anaheim, California for a Sweet Sixteen matchup against #1 Gonzaga on Thursday, March 28.

Seeking their third consecutive trip to the Sweet Sixteen, the Boilermakers were electric from the tip in this one, jumping out to an early lead and closing the half on a 14-2 run that saw Villanova fail to score for four minutes. Purdue shot 29-54 (53.7%) as a team from the field and 16-30 (53.3%) from three point range. Additionally, the Boilermakers dominated underneath, collecting 26 offensive rebounds and eleven on the defensive end. Shooters were hot for Purdue, and the team had no problem distributing the ball for a total of 19 assists.

Leading the charge was junior guard Carsen Edwards who followed up his 26 point evening Thursday against Old Dominion with a career high 42 points and 6 rebounds. Edwards was electric, scoring at ease and expanding his range to the tune of 9 triples.

Joining in the action was 7’3” center Matt Haarms with 18 points and 9 rebounds to go with a pair of assists. Haarms was dominant under the boards for Purdue and key to their second win of the tournament, improving upon his solid first round outing of 13 points and 4 rebounds.

As for Villanova, the defending champs came out slow and promptly ran into a buzz saw of long range trifectas. Following a four minute dry spell and an errant pass to close the half, the Wildcats entered the locker room tied for the largest halftime deficit in program history. From there, it only got worse as the defending champs shot 20-58 (34.5%) from the field and a barren 11-38 (28.9%) from beyond the arc.

Offensively, Villanova struggled to move the ball effectively and capitalize on open shots, while turning the ball over 9 times and losing the offensive rebounding battle. On defense, the Wildcats were shell-shocked as a vicious slew of Purdue triples found bottom net to extend the lead well beyond striking distance.

Though it was hardly close, Jay Wright’s Wildcats remained true to form and refused to pack up shop without a fight. Nova was led by legendary seniors Eric Paschall (19 pts, 2 ast, 3 reb) and Phil Booth (15 pts, 2 ast, 4 reb), both of whom have played their final game in a Wildcats uniform. And, with a bitter loss in Hartford, all of this year’s Wildcats have played their last game of the 2018-19 season.

While Villanova heads home, the Purdue Boilermakers will keep dancing all the way to Louisville, Kentucky where they’ll face down either #2 Tennessee or #10 Iowa on Thursday, March 28.

Kevin Catapano is a political science student at the University of Connecticut and a contributor for Lone Conservative. He has written columns for the student newspaper and served as a staff writer for the UConn Undergraduate Political Review.
All Posts »
PrevPreviousBanning Assault Weapons Will Not Prevent Mass Shootings
NextSeppuku: Will Our Nation’s Traitors Fall On Their Swords?Next