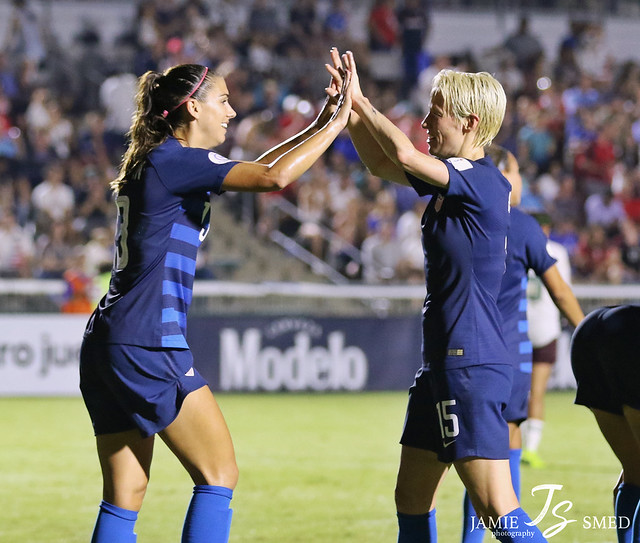 Speaking to reporters last week, forward Megan Rapinoe—who previously knelt for the national anthem—seized an opportunity to express her displeasure with President Trump, noting, “I’m not going to the f****** White House,” as would be customary following a World Cup victory. Joining her teammate in protest is co-captain Alex Morgan, a former UC Berkley standout who has also preemptively declined a potential White House visit and refused to sing the national anthem.

This is a disgrace. And the only people hurt by this protest are the individuals engaging in it.

With a semifinal game today against England, Rapinoe and Morgan have managed to alienate …