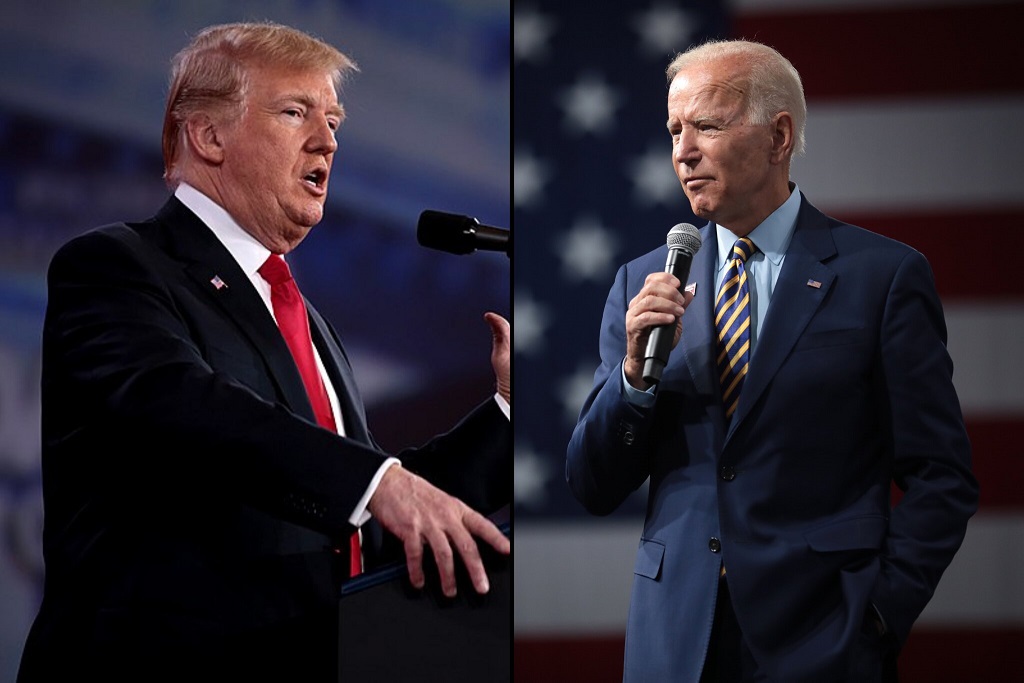 Last night, President Donald Trump and Democratic presidential challenger Joe Biden debated for the second and final time before the election. With fewer than two weeks to go, Biden is leading solidly in the national polling, although Trump is close enough in the swing states to be within striking distance of a second term. Naturally, there was a fair bit riding on last night’s spectacle, with Trump needing to induce a mistake on the part of his opponent notable enough to move the polls and Biden simply needing to hang tight as the clock ticks down. How did it go?

Here are three key takeaways from the debate: