GLENDALE, AZ- The Arizona Coyotes returned home after a home-and-home series against the Anaheim Ducks, where they split the series 1-1.  They finally got the lid off the net for the season in Anaheim after big goals by Dylan Strome and Brad Richardson.

So for Saturday night, they returned to the friendly confines of Gila River Arena to take on the Buffalo Sabres.  Unfortunately though, the lid on the net was still very tight.

The Sabres would open up the scoring early in the first period (2:45) with his first goal of the season, upper right corner of the net.  It was assisted by Jeff Skinner and Even Rodrigues.

Buffalo would add a second goal in the first period (18:06) on Conor Sheary’s third goal of the season, assisted by Sam Reinhart and Jack Eichel.

The Coyotes would end the first period in a 2-0 hole, despite outshooting the Sabres in the period, 14-7.

Arizona entered the night averaging 36.7 shots per game, which ranked 4th in the NHL.  They ‘Yotes finished ranked 29th in the NHL last year.

However, Buffalo would outshoot the Coyotes in the second period 11-9.  The score remained the same through two periods.

16:44 in the 3rd, Jeff Skinner would add to the score with his first of the season.

So the Arizona Coyotes would lose consecutive home games to start the season, and remain scoreless at home through six periods of play.

They now go on the road for four games at Minnesota, Chicago, Winnipeg, and Columbus.  They will return home on October 25th, against Vancouver, which will kick off five consecutive home games.

The Coyotes are now 1-3 to start the season.  They outshot Buffalo tonight by a margin of 36-23, but again, remained scoreless at home.

LSU Makes A Statement With Win Over 2nd-Ranked Georgia 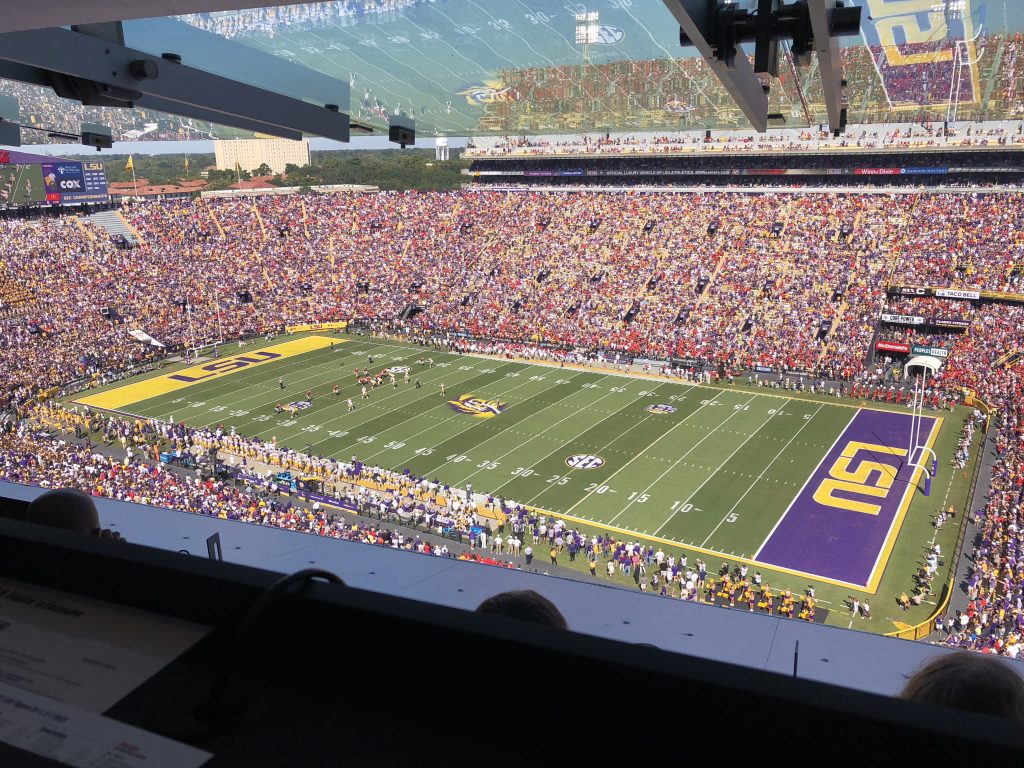 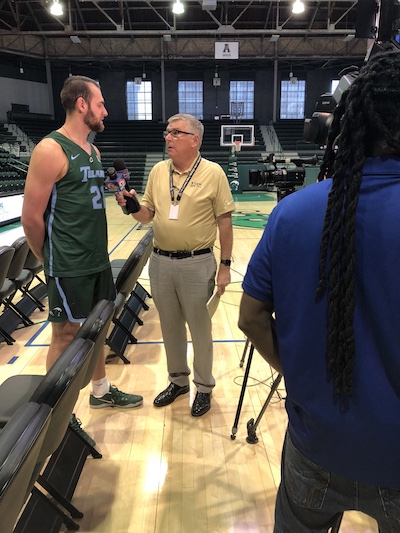