A Warrior’s Garden, A Guide to Self-therapy

The A Warrior’s Garden Podcast is about inspiring those who have been exposed to trauma to alternative options to therapy, self-therapy, and a healing or therapeutic journey. The largest and easiest pitfall that veterans, first responders, and others with PTSD (Post Traumatic Stress Disorder) fall into is becoming sedentary. Healing does not start while you are sitting on the couch waiting for things to get better. It does not start filling yourself with negative coping mechanisms such as alcohol, excessive sleep, isolation, and vegetating on your couch watching a streaming service. While they are ok distractions they do not instigate or start the mind and body on a path to healing. 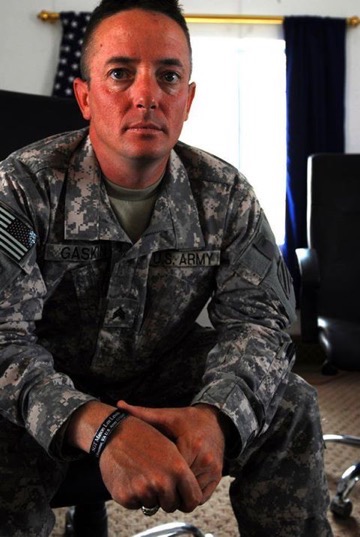 With A Warrior’s Garden I simply mapped out all the different things I have tried for myself and areas I felt were lacking. We have three areas that we need to look at when creating our positive and healthy coping mechanism. Spiritual, Creative/mental, and Physical. Once we designate something for each one it becomes easier to start finding reasons to get off the couch and start moving in a positive and forward direction. It is 100% about getting up. Getting Active. Getting connected.

While I’m not a personal fan of joining service organizations such as the American Legion, the VFW, AMVETS, or any other one, I understand the benefit of having a place for connection and service. It is important to maintain that connection to our purpose as a group of people who serve, and protect. So while I’m not a member I will never tell anyone not to join if it gets them out of their house and their own head long enough to see that there still is light, love, and connection in the world around them.

So join me for the ride of a life time and let us start a motivated and disciplined journey of healing and growth. Let us turn “PTSD” into “PTSG” and erase the stigma! 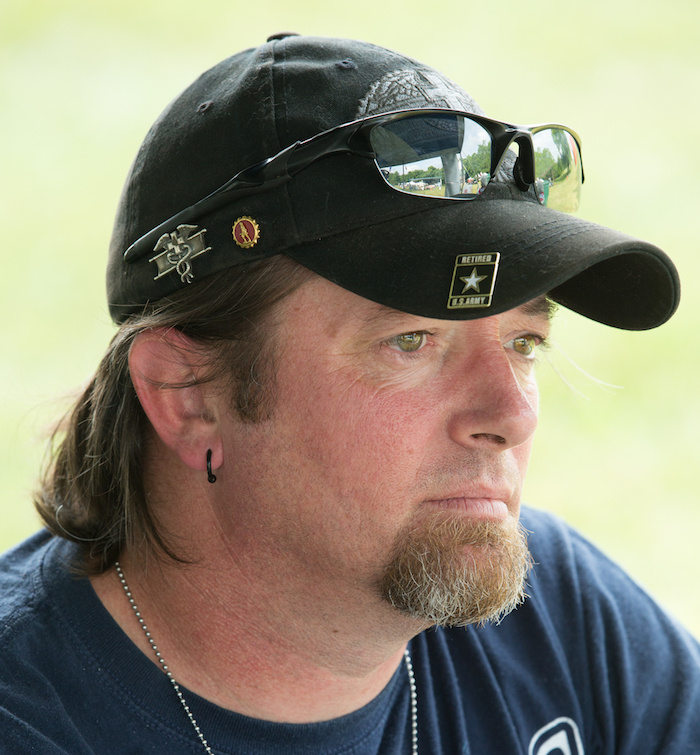 Malachias Gaskin Is the Author of “A Warrior’s Garden, Therapeutic guide to living with PTSD”, the founder of “Warfighter Gardens” a veteran’s and first responder garden therapy non for profit, and “Honor 22 Farms” a family owned organic based farm. Malachias joined the Indiana Army National Guard in Jan 1994 at 18 years old and served both as a Combat medic and an Infantryman for 9 years. In April 2006 He enlisted into the Active Army as a Combat medic and served for 8 years. He did 28 months in Iraq during the surge and Operation New Dawn. He was medically retired for PTSD, TBI, arthritis, hearing loss, and bursitis at 100% and retired to Columbia, Tennessee and is currently enrolled at Lipscomb University for his Masters in counseling. He is married with three children, Brandon, Colin, and Solaya.

After 3 years of counseling and medications from the Army, Malachias decided that he needed something more and transitioned to a more non-chemical based and alternative therapy based road to recovery. Using three main pillars, Faith, Music, and Organic Gardening “A Warrior’s Garden” was born which became the catalyst for Warfighter Gardens his signature non-profit.