On a cool 104 degree night in Tempe, Arizona, the Arizona State Sun Devils opened their 2019 season against Kent State. This also marked the first time in Arizona State football history that a true Freshman would start in Jayden Daniels.

The Sun Devils kicked off to Kent State to start the game, and quickly forced a quick three and out. They would get the ball for their first series on their own 42 yard line. On third and ten, Daniels would hit Frank Darby for a 42-yard reception, taking the Sun Devils down to the Kent State 16. Daniels would be sacked by Theo Majette (Kent State) on 3rd down to force a 35 yard field goal from Cristian Zendejas.

Kent State would get the ball back on their own 22 yard line after a short return. Arizona State would force another punt from the Golden Flashes. They would start their second drive on their own 15 yard line with 9:04 remaining in the 1st Quarter.

After Eno Benjamin was held to only a yard on a 3rd down and three, Michael Turk uncorked a 64-yard punt which was muffed by and then retrieved by Kent State on their own 15 yard line. 6:59 remaining in 1st.

Kent State’s momentum on the drive was shut down after the Arizona State defense would force a fumble which was recovered by ASU’s Cam Phillips. The Sun Devils would take over on their own 31. After a couple nice runs set up the Sun Devils within their own ten yard line, Daniels would connect with Benjamin for the first Sun Devils score of the 2019 season, giving ASU a 10-0 lead with 3:57 remaining in the 1st.

Kent State’s Jamal Parker would return the Arizona State kickoff for 46-yards to midfield. They would use their no-huddle offense to keep Arizona State off balance, but the ASU defense would step up and shut down the Kent State offense on a 4th and 2 from the ASU 34.

Eno Benjamin would have his first turnover of the season after fumbling the ball on the Kent State 27 yard line. The Golden Flashes took over with just under 13 minutes to go in the half. Their drive would stall after a penalty and a fumble on the ASU 40. They would punt the ball to the Arizona State 1 yard line. 9:51 remaining in the half.

Arizona State would be forced to punt after a Kent State sack stalled the ASU drive. The Golden Flashes would take over on their own 24 yard line but could not get their drive going so they would punt the ball to the Arizona State 19 where the Sun Devils would take over again with 4:12 remaining in the half.

After forcing another Arizona State punt, the Kent State Golden Flashes would take over on their own 16 yard line with 2:19 remaining in the first half.

Arizona State came out running in the 2nd half, literally. They ran 9 plays for 71 yards for the score on a Jayden Daniels 1-yard run. ASU lead 17-0 with 11:17 remaining in the 3rd.

The Sun Devil defense would respond with a sack by Khaylen Kearse-Thomas, forcing a fumble which was recovered by ASU on the Kent State 18. But the ASU offense would stall and they would settle for the 21 yard field goal by Cristian Zendejas, making the score 20-0 ASU.

Arizona State’s Brandon Aiyuk would have his longest reception of his career on a 77-yard touchdown pass from Daniels. This extends ASU’s lead over Kent State to 27-0 with 3:53 remaining in the 3rd.

Kent State would finally get on the board early in the 4th quarter with Barrett connecting with McKoy for the 21 yard touchdown pass in the corner of the end zone. The Golden Flashes still trailed the Sun Devils 27-7 with 12:29 remaining in the game.

Zendejas would hit his third field goal of the game with 8:03 remaining. The 40-yard field goal would extend ASU’s lead to 30-7 with time running down in the final quarter.

The Arizona State Sun Devils would win by the final score of 30-7 in their season opener. Jayden Daniels looked good, not great in his first start as the quarterback for ASU. Overall, he threw for 284 yards and two touchdowns with no interceptions.

Eno Benjamin was in typical Eno Benjamin shape as he led the Sun Devils with 102 rushing yards to go along with 32 receiving yards and a touchdown.

I do also have to give a shout out to Michael Turk, the punter for the Sun Devils. He had 5 punts, for an average of 63 yards each, including a bomb of 75 yards!!

The Arizona State Sun Devils will host the Sacramento Hornets next Friday night at Sun Devil Stadium to see if they can start the season off with a 2-0 record.

Can the Veterans Affairs Share Health Information Without Consent? 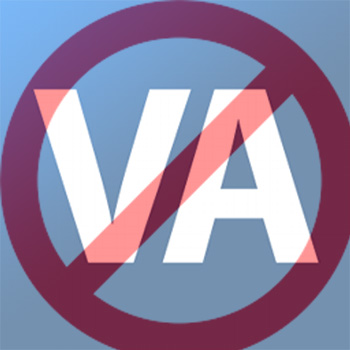 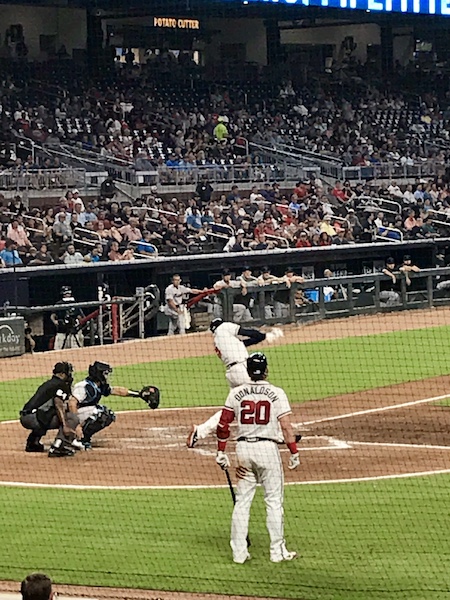