GLENDALE, AZ- The Boston Bruins came into the valley tonight to take on the Arizona Coyotes in their first meeting of the season.  The Arizona Coyotes, after having won five in a row from Oct. 23rd-Nov 2nd, have since lost 4 of their last 6 games.  The Boston Bruins, on the other hand, came in having split their last six games.  So both teams were in dire need of a win tonight, the Bruins to get back on track, and the Coyotes to have a two-game winning streak.  They also had won 5 of their last 6 home games.

At the start of the game, the Boston Bruins came out hot and fast.  Three minutes into the game, the Bruins took a 2-0 lead over the Coyotes.  Jakob Forsbacka Karlsson would score the first goal, his first of his career, just 1:12 into the game, assisted by Noel Acciari. The second goal came from Jake Debrusk, his 8th, came on an assist the the pesky Brad Marchand.  After that goal, the Coyotes defense stepped up, only allowing seven shots total in the 1st period, and only 3 in the 2nd period.  The three shots by the Bruins were the fewest allowed in a period by the Coyotes this season.

But the Coyotes didn’t get on the board until about halfway through the second period as Brad Richardson would put in his 6th goal of the season, assisted by Vinnie Hinostroza.  Until tonight, the Coyotes were 4-0-1 when Richardson has scored this season.

However, despite going on a power play for the final two minutes, and pulling their goalie for all of it, the Arizona Coyotes would come up short, losing to the Boston Bruins 2-1.

Shout out to the Arizona Coyotes organization as tonight was their Salute To Service night, and they did a great job honoring those in attendance. 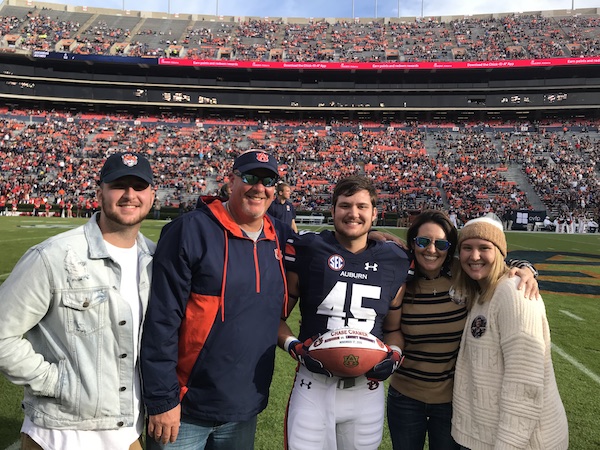 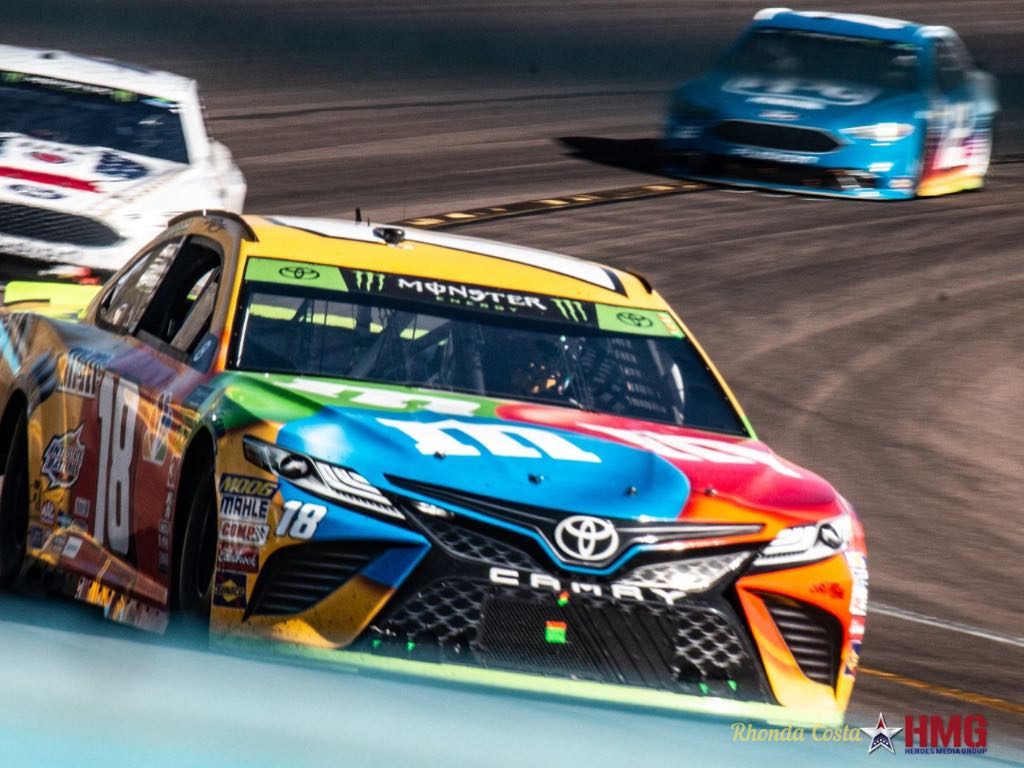