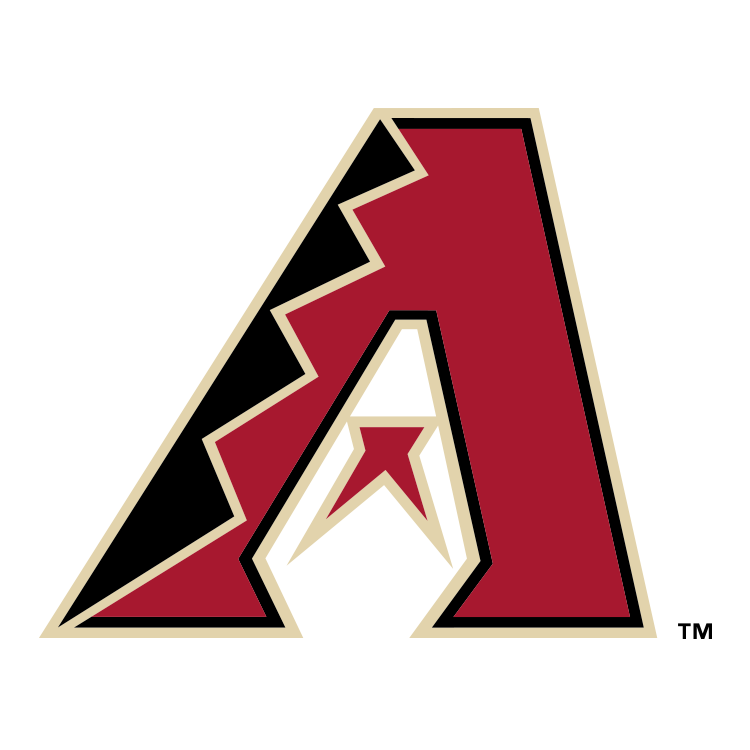 Thinking optimistically, it would be a win for the season for the Arizona Diamondbacks to even make it back to the postseason for consecutive years.  It would also be a win for manager Torrey Lovullo to take the team to the postseason in his first two years of his reign in the desert.  So do they need to win the National League West to be a legit threat for a title, or will consecutive returns to the wild-card game be a win?  The real question here is not if they need to win to be legit.  The question here is do the Arizona Diamondbacks have what it takes to win the NL West and overtake the mighty Los Angeles Dodgers?

And the answer is YES!  Yes, the Arizona Diamondbacks absolutely have what it takes to win the National League West title.  They are currently only 1.5 games out of first place behind the Dodgers.  And the biggest kicker is that they don’t need to add anyone to do it.  Even with the rich getting richer with Manny Machado joining the Dodgers, the Diamondbacks still have what it takes to hang with their rival and their $165 Million dollar roster.

Hear me out on this one.  I promise it will all start making sense shortly.  Currently, we have yet to see the Diamondbacks offense live up to its potential this season.  BUT, they have been showing flashes lately of what they could be.  They even put up a team-record 20 runs against the Padres on July 8th.  But outside of team wins, I’m looking at individual’s who are starting to come out of their early season funk and look more like their career averages or better.  Let’s start with the lineup as it should be….

Jon Jay is a career .287 hitter.  He’s currently hitting .213.  Due to all of the injuries in the outfield earlier in the season with Pollock and Souza, Jay was traded to the Diamondbacks from the Royals.  It takes time to adapt to a new role and to a new team.  I’m not sure that happens in just a few weeks.  But he has shown sparks of what he could be in the leadoff spot, particularly during a three-game stretch against the Cardinals and the Padres where he put together 7 hits and scored 4 runs.  Prior to being traded, Jay was a .307 hitter with the Royals.  And I believe it’s more of a mental fix than a physical one.  So .307 is a possibility with a string of good games for the Diamondbacks.

Paul Goldschmidt appears to have completely erased any memory of the slow start and slump that he was in at the beginning of the season.  The issue that Torrey is having is where to put him in the lineup.  Normally, he’s the #3 hitter.  But with Jay, Peralta, and Lamb all being left-handed hitters, Lovullo has been trying to break that up by putting Goldy in the #2 spot, moving Souza to the #4 spot, and batting Lamb in the #5 spot.  Goldschmidt went from batting .143 in the month of May with 3 home runs, to batting .364 with 10 home runs in June, and .323 with 4 home runs so far in July.  So Goldy is back to being Goldy.

Personally, I like David Peralta in the #2 spot in the lineup.  But again, for matchup purposes, he’s usually been behind Goldy in the lineup.  Even with that, he’s been the most consistent bat in the lineup all season.  And he leads the team in batting average, RBI’s and hits.

AJ Pollock is also getting healthy and back to form as he missed half of May and all of June due to injury.  Recently, he set a new career-high with five hits in a single game.  He’s jumped his average up to .298.

Steven Souza Jr. is the wild card in the entire lineup.  If he can get hot, this team is going to run like a well-oiled machine.  And here’s the thing…..he’s starting to finally show some signs of being a good hitter.  Due to injury, he’s only played in 26 games for the snakes this season.  July is his first month of consistent play.  And he’s batting above his average at .267.  He’s got 10 hits in his last 7 games, including three multi-hit games.  Now, he’s only got 1 home run so far this season. But he hit 30 last year.  I believe more home runs are to come as he gets his rhythm back.  It’s going to be tough for him to get consistent with Jay, Pollock, and Peralta as the day-to-day outfielders, but he has shown improvement.

Jake Lamb is another 30 home run guy from last year that is not living up to his potential this season.  Granted, he missed a lot of the early season with an injury.  And he struggles against left-handed pitching.  But he’s much better than the .226 average with only 6 home runs this season, including zero in July.

So 3 out of the 6 top hitters for the Diamondbacks are not anywhere near what they were last year, or with their last teams.  And here’s the good news in all of that….they are only 1.5 games out of first place behind the Dodgers.  All it takes is a spark.  All it takes is one wake-up game for anyone of those three and this offense looks completely different.  If they start hitting like they were just a short time ago, then this offense is very dangerous for any rotation.

Add to that the fact that the Diamondbacks are the #1 team in defense with a .990 fielding percentage and they have the BEST BULLPEN in the National League with a 2.99 ERA.  And let’s make no mistake about it, Zack Greinke is still the ace of this pitching staff, and he proved it yesterday, going eight strong innings, giving up two hits, and striking out 13.

But the main reasons why I feel the Diamondbacks can not only hang with the Dodgers, but overtake them, are the two lefties in the starting rotation in Robbie Ray, and Patrick Corbin.  Corbin is 2nd in the NL in strikeouts (149), 8th in ERA (3.24) and 4th in WHIP (1.04).  Robbie Ray is not a 5.56 ERA pitcher.  Keep in mind that he’s still coming back from injury and he missed out on all of May, and most of June.  So he’s only 4 starts back from injury.  When healthy, Ray has shown to be one of the most dominant left-handed pitchers in the game.  He showed that last year with a 1.54 ERA in August, and a 2.40 in September.  So he strives when the team needs him the most.  If he gets into a groove again, the Diamondbacks could have the best 1-2-3 rotation in the playoffs.  Let’s add to that a solid 7th, 8th and 9th inning rotation with Yoshi, Bradley, and Boxberger out of the bullpen.  And they are about as reliable as it gets with only a minor hiccup recently.

So, do the Diamondbacks have what it takes to win the NL West?  Absolutely.  Keep an eye on them though, because if they get that spark from those struggling at the plate, and Ray returns to form, this team could not only win the NL West, but they could be in their first World Series since 2001.

Jeff Demers is a US Army Veteran, a New England native, and a die-hard New England sports fan! Although he has opinions on all sports, his main focuses are on Boston and Arizona sports teams and events, along with NASCAR and the PGA Tour. Outside of the sports world, JD is an avid entrepreneur who is striving to help people, especially veterans, realize their true dreams by achieving the lifestyles that they have earned. JD specializes in Network Marketing and Entrepreneurship.
All Posts »
PrevPreviousTop Destinations For LeVeon Bell In 2019
NextWhat if #Q, #QAnon and #TheGreatAwakening are Real?Next