Rubby had a great outing pitching four innings with five strikeouts, no walks, while only allowing four hits and throwing 65 pitches. De La Rosa’s ERA improved to 5.63 for spring training.

De La Rosa pitched himself in to some early trouble with Kansas City putting their first two batters on base in the top of the first inning. With a strike out and the help of a double play, Arizona escaped unscathed.

The scoring happened early for the Diamondbacks as Phil Gosselin plated Jean Segura with an RBI single and David Peralta knocked in two more with a two run home run. The Diamondbacks had no issues against Medlen while sending six to the plate in the inning.

Kris Medlen was hit early and often in his second start of the spring. Pitching three innings, he gave up three runs on six hits including one home run while recording two strikeouts and a walk. Medlen threw fifty pitches and watched his ERA climb to 5.40 on the spring.

It was the Jean Segura and David Peralta show at the plate today for Arizona. Segura went 1 for 3 with a double and a run scored while Peralta went 2 for 3 with 2 RBI courtesy of his first inning home run. It was David’s first home run of the spring.

The D-Backs (SS) sent Archie Bradley (1-0, 5.79 ERA) to the mound to face Ty Blach (0-0, 0.00 ERA) and the San Francisco Giants Saturday at Scottsdale Stadium, a 9-5 Arizona win. Archie had a solid outing pitching three innings of one run ball while allowing three hits and recording one walk and one strikeout. His ERA improved to 4.70. Socrates Brito excited the crowd with a two run home run in the third inning for Arizona 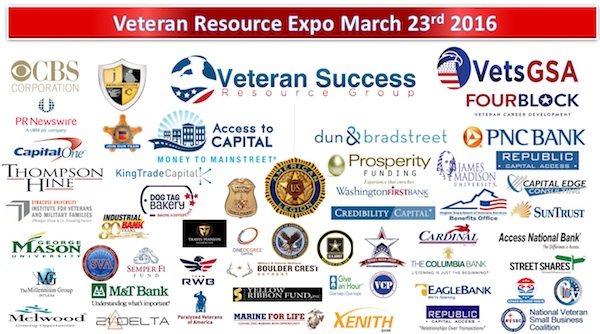 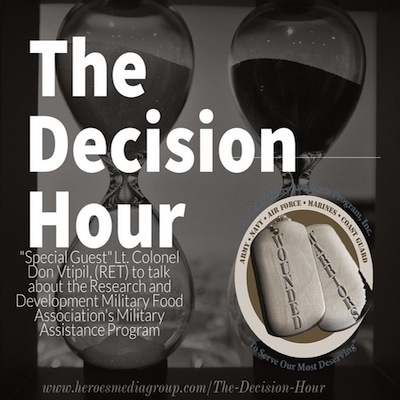