Even with the loss tonight, I think that the Cubs now know that the Diamondbacks are a scrappy team that will dig and grind when their backs are against the wall.

The scoring started in the third inning when Kris Bryant homered for the Cubs to right field just out of the reach of a wall-climbing Adam Jones. This gave the Cubs a 2-0 lead. They would add their third run of the evening the very next inning when Willson Contreras homered just over the wall in left field.

The Diamondbacks would cut the Cubs lead down to 3-1 in the bottom of the fourth inning when Eduardo Escobar homered with his fourth home run of the season, this time to left center field.

Diamondbacks pitching would lock down the Cubs for the next 11 innings. Of course this is only possible if Arizona would tie the game, which they did when Escobar hit his second home run of the game in the bottom of the sixth after Katel Marte hit a two-out single to right field.

Until the 15th inning came around, the Cubs and Diamondbacks would strand a total of 21 base runners. The Cubs had a runner on third in the form of Wilson Contreras in the top of the 13th with two outs and that’s when the weirdest play I’ve ever seen took place.

With Duplantier pitching for the Diamondbacks with two outs in the top of the 13th, Contreras attempted to steal home. This is not uncommon in baseball. The weird part is that he waited until the pitch was delivered, caught by Kelly, and then when Kelly started his throwing motion back to Duplantier, Contreras then decided he was going to attempt to steal home on a 50 foot throw. Duplantier caught the ball, and then immediately threw it back to Kelly, tagging Contreras out by a mile and a quarter, and leaving all the Cubs media in the press box yelling and scratching their heads.

That was the first time of the night I found myself asking “did that just happen?”

The Cubs would however score three times in the top of the 15th inning after a double by Tyler Chatwood, a single by Albert Almora, another double by Ben Zobrist scoring Chatwood and Almora and advancing on the throw. And then Kris Bryant would send him home on a sac fly to left field.

So the Diamondbacks entered the 15th inning down by three runs after scoring zero runs in their previous eight innings of baseball.

And then Nick Ahmed, on an 0-1 count, would line out to left field, about three feet short of a walk-off home run. The Cubs would go on to win the game by the total of 6-5. They would take both series on the season, and be the only team to defeat the Diamondbacks in their last 14 games (10-4 record).

And for the record, Contreras attempted steal home in the top of the 13th inning, was not a called play. He made that call all on his own Cubs fans.

The Cubs now stay on the road, this time to Seattle for two games, while the Diamondbacks host the New York Yankees Tuesday and Wednesday for a two-game series before going on the road for six games at Colorado and Tampa Bay. 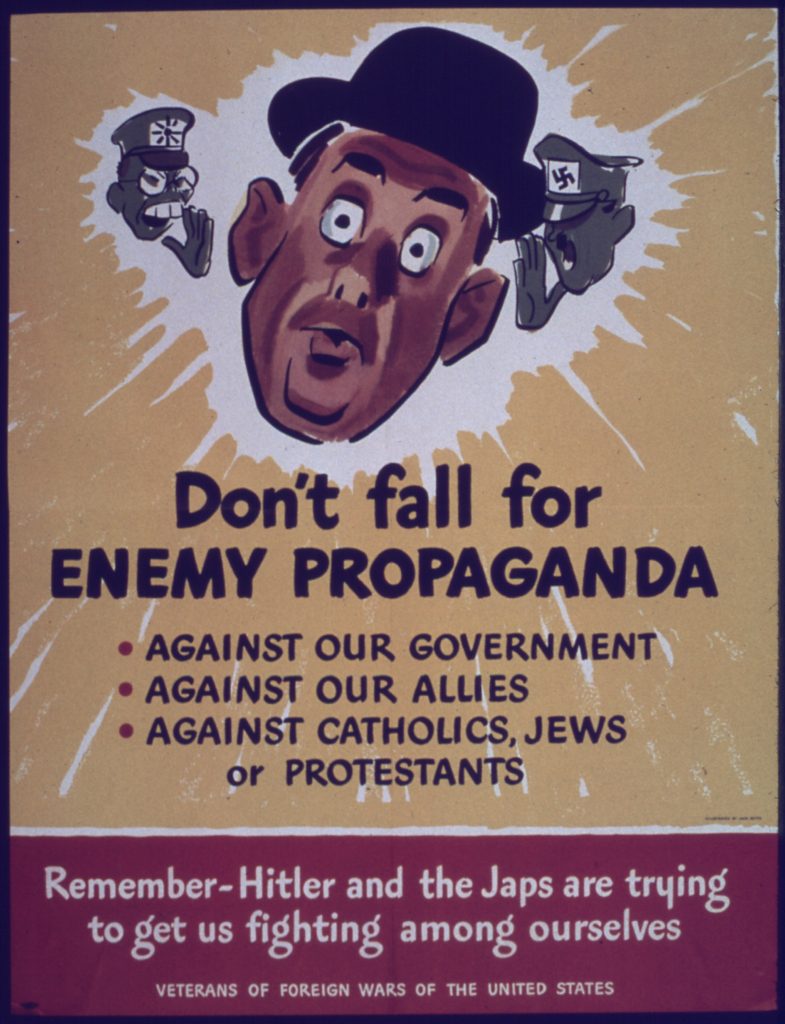