The Arizona Diamondbacks have now won their seventh straight series to begin the season!  With the 4-2 win tonight, The “Dbacks” became the first team in 15 seasons to accomplish this feat of starting their season by winning their first seven series.  The last team to accomplish this milestone was the 2003 San Francisco Giants.  Ironically, the Giants then went on the road to play the Philadelphia Phillies, and lost that series two games to one.  Who do the Diamondbacks have next?  Yep, it’s the Philadelphia Phillies, on the road.

BUT I DON’T BELIEVE IN COINCIDENCE……..when I don’t want to.

And right now, I don’t want to.  The Diamondbacks are playing exciting baseball right now with their “next man up” mentality.  Even with Jake Lamb and Steven Sousa Jr. still out, Arizona continues to find a way to “plug and play” the right players for the right moments in both Right Field and at Third Base.

But today’s hero came from the Shortstop position, in the name of Nick Ahmed.  After a throwing error (attempted pick-off play by Luccesi) scored one run and moved AJ Pollock all the way over to Third Base, Ahmed promptly took the first pitch he saw next and planted it into the Dbacks bullpen down the left field line.

Ahmed’s at bat was pretty big, but it was almost overshadowed by (what SHOULD BE) an ESPN SportsCenter Top 10 play as he dove on a ball hit my the Padres Myers to lead off the top of the 9th.  He caught the ball on a sizzling one-hopper on a full dive, and then got up and showed his arm strength by getting Myers out by a full step.

Let’s also not forget about the stellar pitching by Patrick Corbin.  He went six strong, struck out 11, and also had an RBI single.  Corbin is now 4-0 for the first time since 2013, when he was an All-Star.

The Diamondbacks now go on the road to take on the Phillies for three, and then they have another three games against the Washington Nationals.  The Phillies are playing well after sweeping a four-game series against the Pirates in Philadelphia.  And the Nationals are on the road in LA, finishing up their series tonight.

See you back in Arizona for the home series between the Dodgers, and then the Astros!! 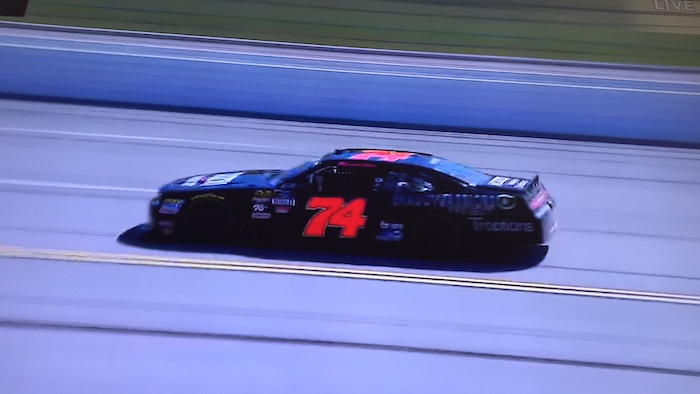 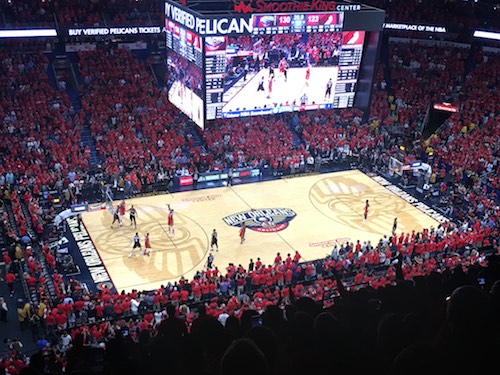