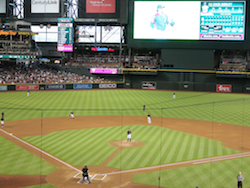 The Arizona Diamondbacks defeated the San Diego Padres tonight by the final score of 6-2. Photo by Jeff Demers for Heroes Media Group.

The Arizona Diamondbacks are yet to lose a series this season.  So far, they are a perfect 6-0.  They have won three series at home, as well as three on the road.  They are also yet to lose two games in a row this season.

Now, I know that it’s early still, and you really can’t tell about a team until after the All-Star break, usually, but this start is definitely one of the best in team history.  And to top it off, let’s not forget that this team is still without it’s originally planned 4th and 5th hitter in the lineup with Lamb and Sousa Jr being out.

For the Diamondbacks, Zack Godley went five and a third innings tonight to improve to 3-1 on the season.  He ran into a little bit of trouble in the 1st inning after two early singles and a double made the score 2-0 in favor of the Padres, with Cordero driving in both runs.  But after the 1st inning, Godley settled down and (combined with the bullpen) the Diamondbacks would not allow another run for the rest of the evening.

The 2-0 lead for the Padres only held up until the bottom of the 2nd inning when a triple by Marrero scored Owings, and a later single would tie the game up by Godley with 2 outs in the inning.  AJ Pollock showed that his wrist was not bothering him after the game yesterday by hitting the go-ahead home run tonight in the bottom of the 3rd inning.  The game stayed close until the 6th inning when the Diamondbacks would add an insurance run (Marrero) after a Descalso single (pinch hitting for Chafin).  The Diamondbacks would add another two runs in the bottom of the 7th inning after a leadoff walk by Marte was followed by a triple to Center Field by Goldschmidt, who was also immediately driven in by Pollock with a single to Center Field.

The final score of tonight’s game was the Diamondbacks, six, and the Padres, 2.  The final game (rubber match) is tomorrow afternoon.  The pitchers will be Corbin for the Dbacks, and Luccessi for the Padres.  Will the Diamondbacks continue their winning ways with their 7th straight series victory to start the season?  I guess we’ll know tomorrow! 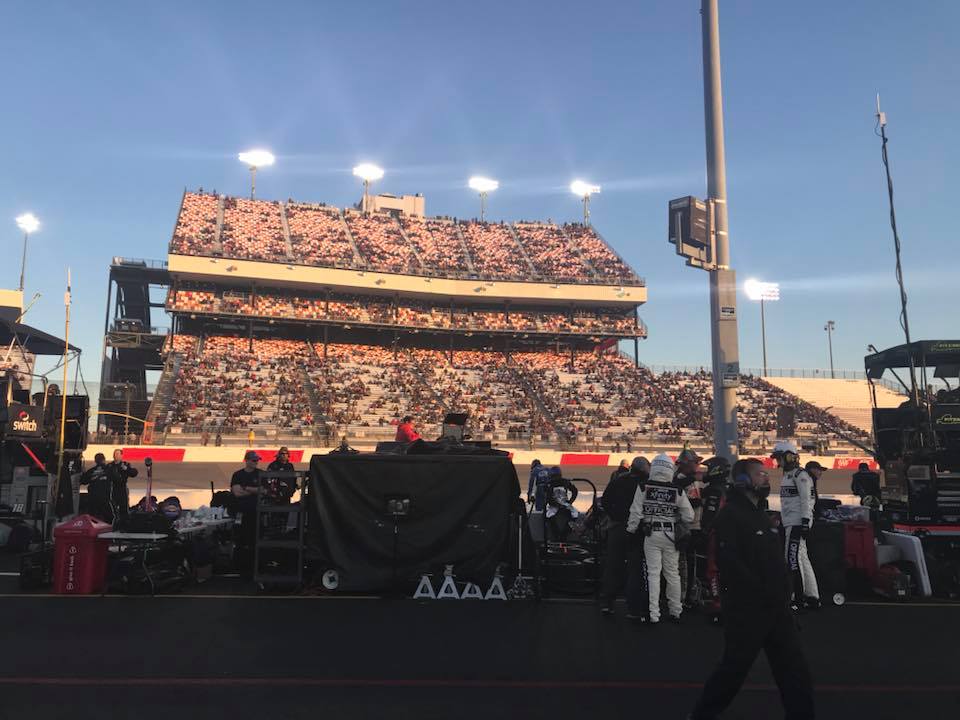