With Jake Lamb returning off the 10-Day IL, the Diamondbacks took this opportunity to move some men around, and get their potential All-Star, Ketel Marte, a day off. In the way this Wednesday afternoon was the NL West rival Los Angeles Dodgers. Arizona and LA had split the first two games of this series and the Diamondbacks were desperately hoping for a series win which would be their first in about two weeks.

Rookie Taylor Clarke took the mound for the Diamondbacks. In his previous start against the Giants, he only went 3.0 innings and allowed six earned runs. Today, he only allowed two runs in 5.0 innings pitched on just three hits.

The offense came out for the Diamondbacks and made an immediate impact in the first inning. Dyson would start out the bottom of the first inning with a bunt single past the pitcher and against the shift. He would then steal second with Locastro at the plate. Locastro would then single to first, moving Dyson to third. Locastro then stole second base with Peralta at the plate. Peralta would knock in Dyson on an error by Pederson at first. Escobar would follow that up by cleaning up the bases with his 18th home run of the season that just got over the right field fence. This gave the Diamondbacks a 4-0 lead in just the first inning.

After Clarke allowed a run in the top of the second, the Diamondbacks offense would add on another run. This time Dyson would knock in Clarke from third with a double to right field. make the score 5-1 through two innings.

The Dodgers would go down in the third after a nice double play from the defense cleaned up the bases. In the fourth inning, however, the Dodgers would add on their second run with a home run from Cory Bellinger, making the score 5-2 in favor of the Diamondbacks.

Arizona would answer back in the bottom of the fourth inning after Dyson knocked in Joseph from second, getting the Diamondbacks lead back to four runs at 6-2. Fernando Vargas would add another two runs in the bottom of the fifth inning with a two-run double to center field, extending Arizona’s lead over the Dodgers to 8-2.

Chafin and Crichton would tag team from the bullpen to hold the Dodgers scoreless in the top of the sixth inning. And Crichton would continue his stellar pitching in both the seventh and eighth inning, holding the Diamondbacks lead at 8-2.

The Dodgers would actually have their starting catcher, Russell Martin, Jr. pitch in the bottom of the eighth inning. And he would surprisingly retire the side in order with one foul ball, a strike out, and a lazy pop-up to second.

Archie Bradley would get some time out of the bullpen even with his recent struggles. I guess the idea is that he couldn’t possibly blow a six-run lead. He would strike out Taylor, get Hernandez to foul out to Ahmed, and strike out Martin to end the game.

The Diamondbacks won their first series in about two weeks, this time against their NL West rivals, the Los Angeles Dodgers, two games to one. They will now go on the road starting tomorrow for a four-game series in San Francisco and another two games in Los Angeles against the Dodgers before returning here next Friday against another NL West rival, the Colorado Rockies. 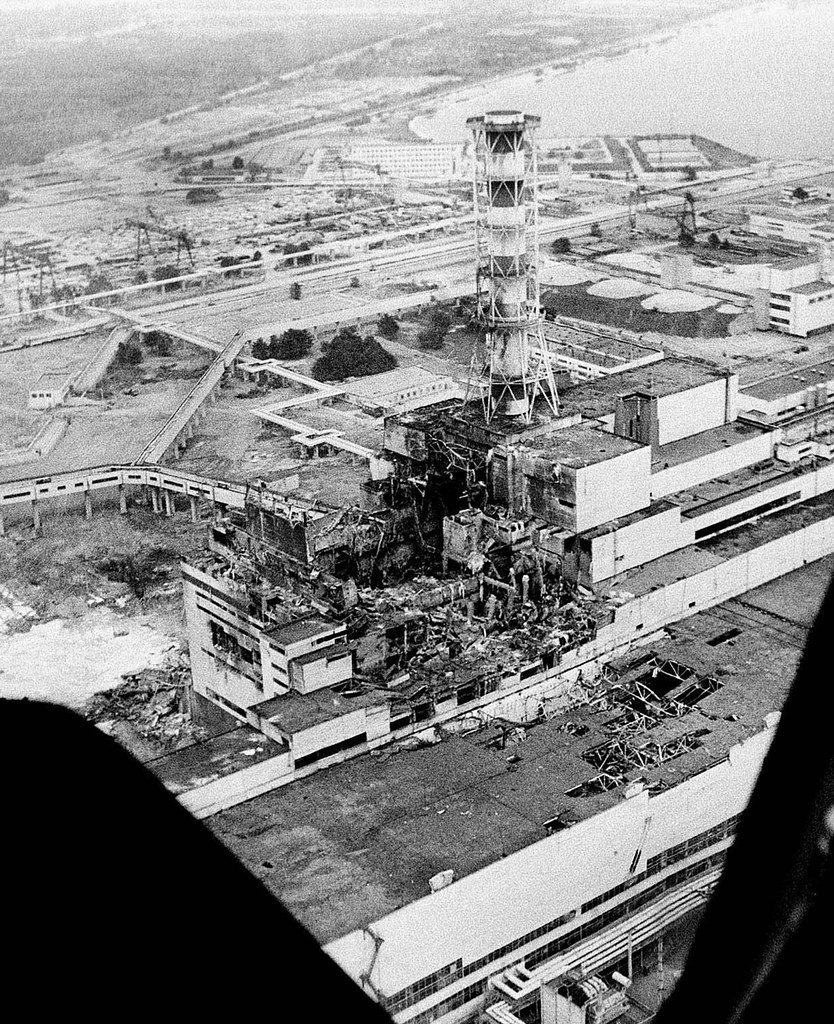 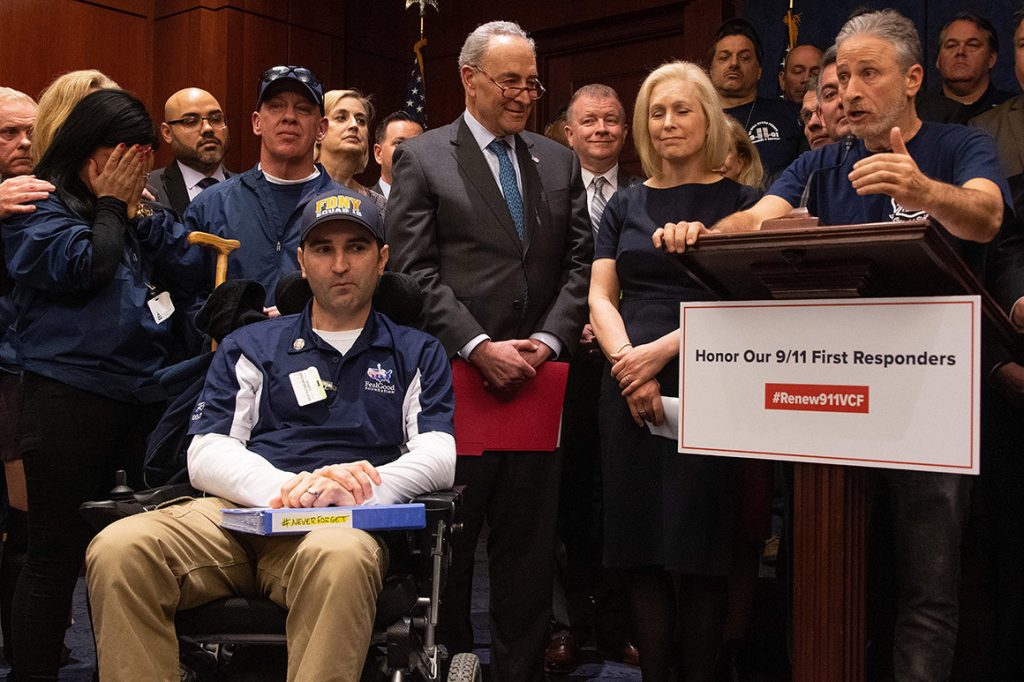