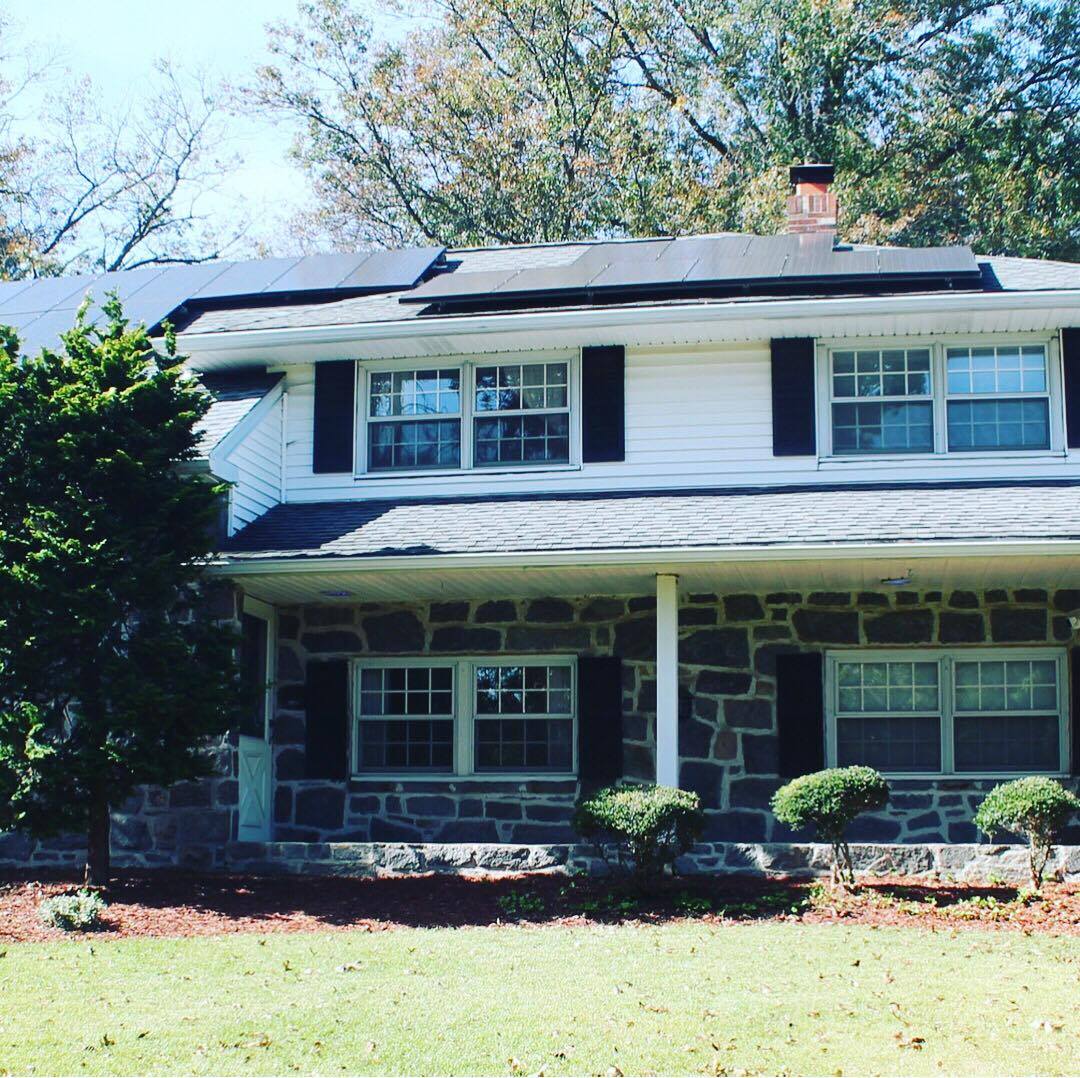 When the Smith family was approached about a solar lease in 2011, they were told they’d be helping save the planet while gaining $10,000 in savings on their energy bills. Looking to offset their energy consumption, they signed up. Their salesperson assured them that if they moved, terminating the contract or passing it along to a homebuyer would not only be easy, but it would increase the value of their home and make it easier to sell.

Now, 5.5 years later, the Smiths, a Marine Corps reservist whose day job also involves protecting and defending the Constitution, are being relocated. The Government relocation company wants nothing to do with the solar panels and won’t begin their relocation until the panels are either removed from the home or owned outright. The solar leasing company? They’ve gone bankrupt and sold the Smith’s lease to a ruthless financier that is really sticking it to them. Omnidian and Lease Dimensions are the companies handling the Smith’s lease. Omnidian just received over $5.1 Million in venture capital yet is fighting with this patriotic family over a few thousand dollars, a drop in the bucket for them but significant for this family.

When the Smiths signed their lease, they were told the most they would ever pay was just over $22,000. With ~$14,000 remaining on their lease, they asked for their termination amount. After weeks of chasing down their lenders (the numbers and email addresses on their bill bounced back and were unanswered) they were told it was over $18,000! (Buying the panels would cost $35,000). The math seemed off, so Mrs. Smith, a former white collar and organized crime investigator, asked for the breakdown. When she did, the company doubled the amount to $36,000 out of spite for having been questioned. Now the Smiths find themselves in a position where removing their solar panels would cost more than buying them outright.

As those of you who serve this nation know, the pay isn’t a windfall by any means. We asked the Smiths what paying $36,000 would do to their family finances. They told us it would nearly bankrupt them. They would be unable to purchase a home at their new duty station and are currently facing the possibility of being required to maintain two households until this problem is solved, another financial blow as the government relocation package has a very limited temporary quarters allowance.

The Smiths aren’t taking this without a fight. One of their friends started a petition asking their Congressman to work with the Federal Trade Commission to review not only their lease agreement, but all such solar lease agreements being executed on a daily basis in the US. Without revealing all the information (in case they have to go to court against the solar company), the Smiths told us there are certain disclosures that are required when a lease is signed and these were not provided.

Let’s join the Smiths in sending a message to solar corporations. Sign their petition here and share it with your friends to help these patriots find justice!