(ATLANTA) – At the end of the day, leaders lead by word and example. And if there was any doubt who the leader of the Atlanta Braves was, Freddie Freeman put that to rest in the last 48 eventful hours.

The veteran first baseman launched two homeruns, tallied three hits, and drove in four runs to lead the first place Braves to a 5-1 win over the visiting Miami Marlins on Tuesday night at Suntrust Park. His second homerun of the night, a towering shot to right center, earned his 100thRBI of the season, and a one-out single in the seventh drove in Ronald Acuna Jr. and Ozzie Albies, vaulted Freeman into the major league lead with 102 RBIs.

But perhaps his best display of leadership came on Sunday, during the much-publicized benching of Acuna by manager Brian Snitker after he stood and admired what he thought was a homerun that ended up bouncing off the outfield wall. While many observers thought cameras caught Freeman questioning Snitker in the dugout moments after he pulled the young outfielder from the game, Freeman made it clear what his message to Acuna was, and that he agreed with his skipper.

“I told him (Acuna) that in my eyes he’s got a chance to be the best player in this league, and the best players in the league don’t do that,” Freeman said. “So that’s kind of what I told him in my two-minute conversation (with him) during the game, and we’ll leave it at that.”

And behind Freeman’s hot hitting and a dominant bounce back pitching performance from left-hander Dallas Keuchel (4-5), the Braves improved to 13-4 against the Marlins this season, and 75-52 overall. This marks the first time the Braves have been 23 games over .500 since the 2013 season. The win coupled with a Washington Nationals’ loss to the Pittsburgh Pirates pushes their NL East lead to six games.

After giving up eight runs on ten hits, including three homeruns, in 3 2/3 innings against the Marlins (45-79) on August 8thin Miami, Keuchel limited the guests to six hits and one run in six innings while striking out seven.

But even on a night where he notched his 1,000thcareer strikeout, the lefty wanted to talk about Freeman.

“You never get sick of seeing Freddie on your side,” Keuchel said. “I know I was sick of him in spring training (when Keuchel was with the Astros), and that’s when stats don’t count. I’m just glad he’s on our side. What a joy it is to watch him go to work each night.”

The Marlins opened the scoring in the 3rdinning when shortstop Jon Berti hit a one-out homerun to right off of Keuchel.

Freeman answered in the bottom of the 4thwith a solo homer to left before adding his 33rdhomerun of the season in the 5th. His two-run single in the seventh was followed by an RBI single from Matt Joyce to cap the scoring.

Braves’ relievers Luke Jackson, Shane Greene, and Chris Martin combined for a three-inning, two hit, and six strikeout performance to close the door on the Marlins. The bullpen has now allowed only one run in its last 11 1/3 innings over 3 games, all Braves’ wins.

The game wasn’t without concern for the Braves as starting catcher Brian McCann left the game in the top of the 4thwith left knee soreness. He was undergoing tests during the postgame availability.

The teams will meet for game two of the series on Wednesday. 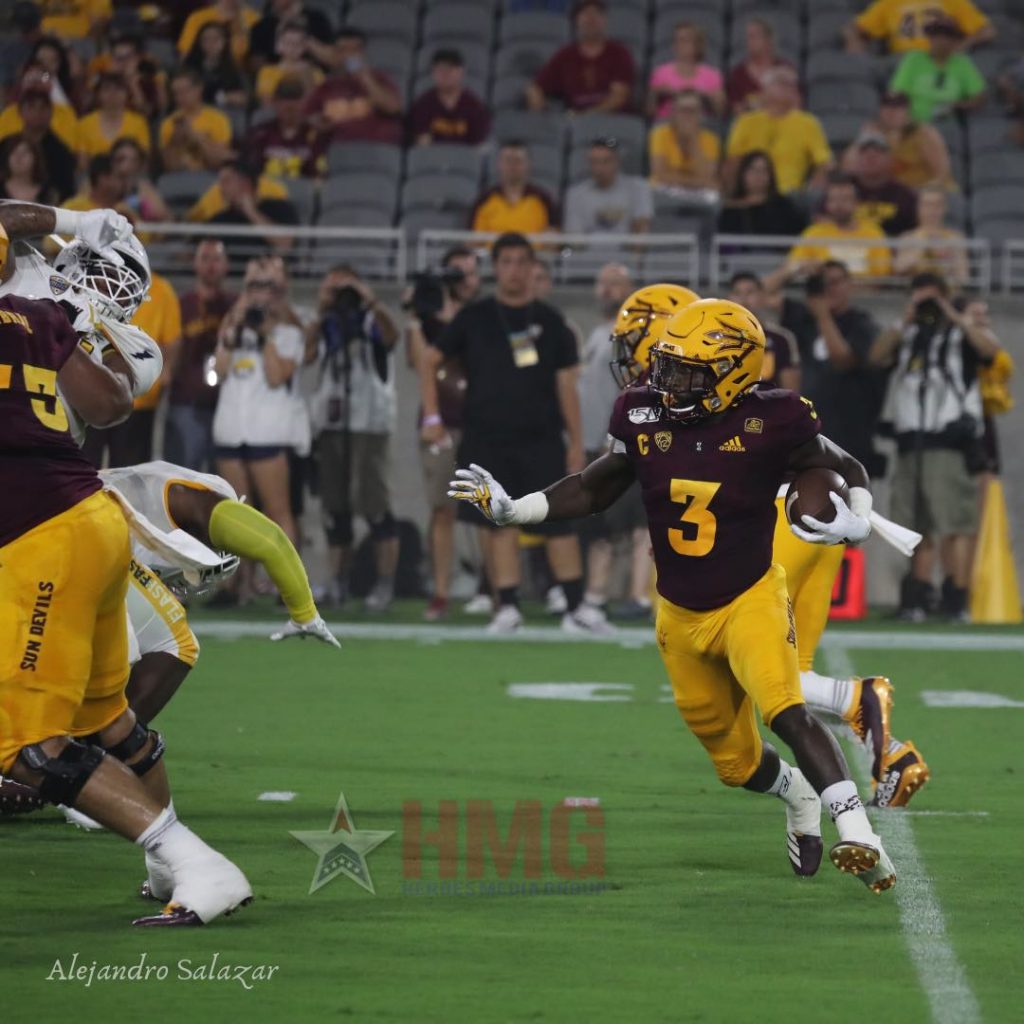 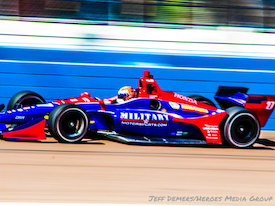