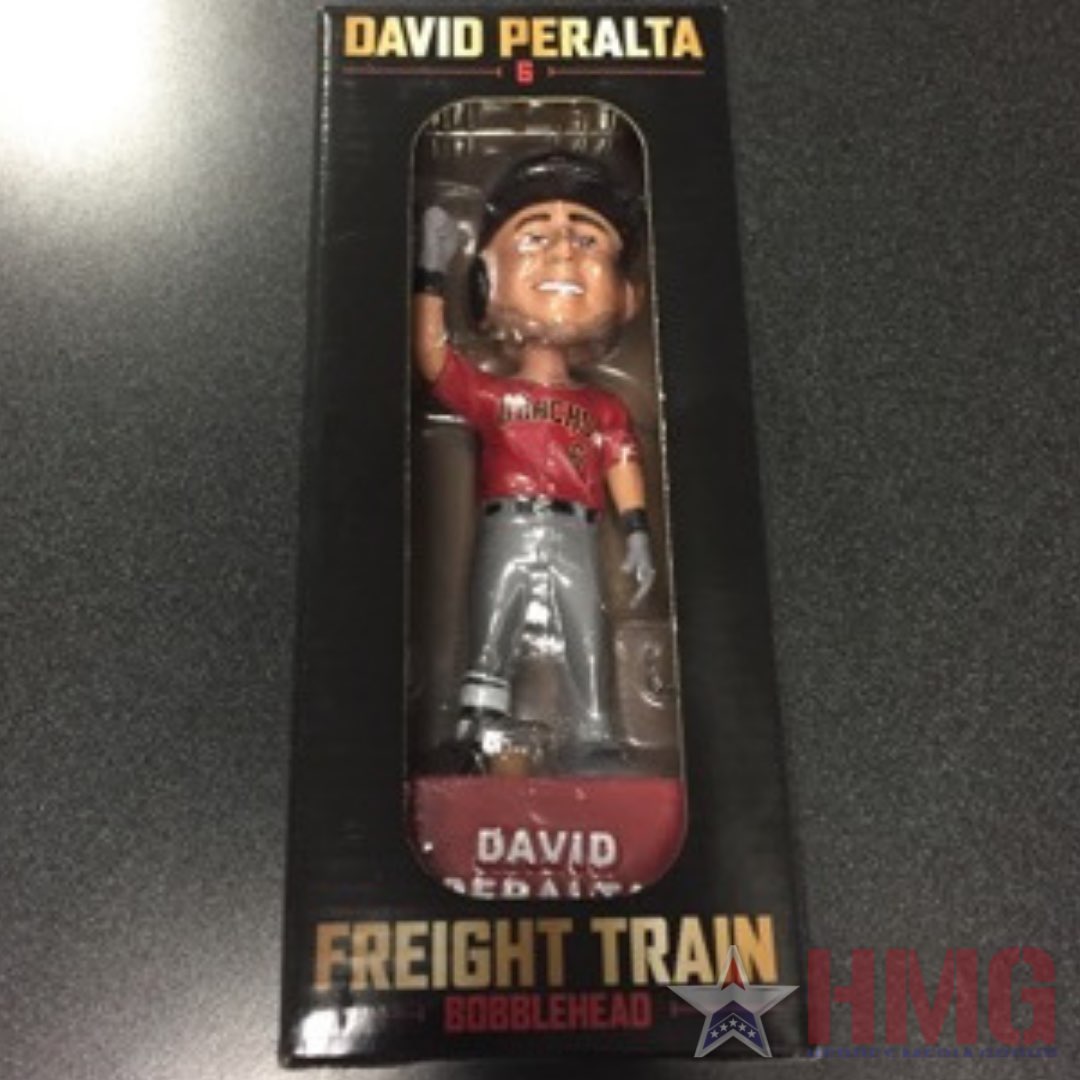 Zack Godley is still trying to make his way back to starter status after having to earn his time in the bullpen. He got the start on Saturday night simply because the game was dubbed a “bullpen game.” Bullpen games are usually used to take the spot of a hurt starter in the rotation if there are no suitable starters available. This start is still vacant after Luke Weaver’s injury but he is improving daily.

Godley came out in the first and made some people a little nervous. The theme for starting pitching lately has been to allow runs early by the Diamondbacks bullpen. He quickly got the first two out on grounders, but then allowed back-to-back singles before getting Belt to pop out to short Right Field.

The Diamondbacks offense came through to give Godley the lead in the bottom of the first inning after a walk by David Peralta was followed by a wild pitch (moved him to 2nd), and a single by Adam Jones to centerfield. Jones had come into the game batting .371 in 7 games against the Giants this season. Christian Walker would continue his hot hitting of late with a single to centerfield, scoring Jones and moving Escobar to 3rd. A double steal between Walker and Escobar would score Escobar from 3rd after the throw to 2nd bounced out of the glove of the Giants second baseman, Panik. The Diamondbacks came out of the bottom of the first inning leading 3-0.

But Godley would struggle early in the second inning. He would give up (in order) a single, double, single, and a walk, which scored 2 runs, making the score 3-2. But then he got Panik to fly out to left field, and Yastrzemski lined into a double play to Nick Ahmed at short. So the Diamondbacks would keep the lead through the top of the second inning, 3-2.

The Diamondbacks were held scoreless in the bottom of the second inning after a failed sacrifice bunt by Godley slowed the momentum of the leadoff single by Walker.

And then the wheels on the bus went…..flying off the bus! Godley would get the first two batters of the inning to ground out, but then he gave up a single to Belt, a single to Pillar, a double to Dickerson, a single to Crawford, a walk to Beede (THE PITCHER)….and the Diamondbacks were now down to the Giants by a score of 5-3 heading into the bottom of the third inning.

Arizona would get a run back after an error by the Giants shortstop, Crawford, scored Peralta which made the score 5-4 heading into the top of the fourth inning.

Godley would have his first lockdown inning, retiring the side on three fly balls to the outfield. That would be the final inning he would pitch. Carson Kelly would again do his part by leading off an inning on base after his walk. But the Diamondbacks would fail to even move him over into scoring position with Zack Greinke (PH) striking out, Dyson striking out, and Vargas flying out to right field.

Stefan Crichton would replace Godley on the mound. He came in and pitched a 1-2-3 inning going through the Giants 5-6-7 batters. That was the first time tonight that Pillar and Dickerson failed to get a hit, previously both were 2 for 2. The Diamondbacks would head into the bottom of the fifth inning still trailing 5-4.

David Peralta would continue his good night with a leadoff double. However, the Diamondbacks of old would show up and he would be stranded at third base to end the bottom of the fifth inning.

Stefan Crichton would continue to do his best to keep the Giants within reach as he threw his second 1-2-3 inning of the night. Keeping the score at 5-4 into the bottom of the 6th.

In the bottom of the sixth, after Kelly struck out, Domingo Leyba would make his Major League debut in a pinch-hit role. He would foul a ball off his leg and go down two quick strikes. But then he would take his next pitch to the opposite field for a single, his first hit in the majors. He would be stranded at first after Dyson would strike out and Vargas would ground out. They head into the top of the 7th, still down 5-4.

Yoshihisa Hirano would continue the stellar pitching from the bullpen, sending the Giants down in order, 1-2-3 again. In the bottom of the 7th, for the third time, David Peralta led off the inning and got on base. This time with another walk. But then he was doubled up after an attempted steal was caught off guard by an Adam Jones foul ball to first base. And after an Escobar fly out to right field, the Diamondbacks would go down in order for the first time on the evening.

The score stayed the same until the top of the 9th. Archie Bradley would come into pitch to a chorus of boo’s. At first, I was like “way to show your support.” But with two outs and one runner on base, Mike Yastrzemski would homer to right field to extend the Giants lead over the Diamondbacks to 7-4. Turns out, the fans were justified as Archie Bradley (to say the least) has shown major struggles this season.

Arizona will finish this series tomorrow afternoon before hosting the Dodgers for a three-game series Monday through Wednesday of next week.

Jeff Demers is a US Army Veteran, a New England native, and a die-hard New England sports fan! Although he has opinions on all sports, his main focuses are on Boston and Arizona sports teams and events, along with NASCAR and the PGA Tour. Outside of the sports world, JD is an avid entrepreneur who is striving to help people, especially veterans, realize their true dreams by achieving the lifestyles that they have earned. JD specializes in Network Marketing and Entrepreneurship.
All Posts »
PrevPreviousThere’s No Virtue in Damnation
NextK & N Pro Series West at Sonoma RacewayNext