I stopped watching the news on my 30th birthday – the day my husband deployed to Iraq. So until I saw a post in my Facebook feed, I had no idea the government might shutdown tonight. Again. It’s apparently because politicians are holding the budget hostage to advance their partisan agendas. Again. I had no idea my family was about to face a no-paycheck week, or two, or maybe even more. Again. As I write this I still haven’t had a chance to figure out WHY the government is shutting down or what the politicians are arguing over this time. What I DO know is this:

Government servants make a lot of sacrifices throughout their lives for our nation. Many of them could make more money in the private sector. In exchange for their sacrifice, many tell themselves that their jobs are secure and the impact they have for the good of our society is a fair trade off. However, when politicians decide to play chicken with the national budget rather than finding resolution before the final hour, these government servants start to question their sacrifices. Does our nation truly appreciate what they have given up? If so, then why do their fellow Americans continue to allow this to go on without outrage and without demanding more of their legislators? You see – it isn’t only Congress to blame for this behavior. It’s all of us. We aren’t holding our legislators’ feet to the fire when they put the livelihoods of our public servants on the line and we aren’t standing up to say this is unacceptable. Where is our outrage that FBI Agents, ATF Agents, DEA Agents, State Department Diplomats serving overseas, and our military are going to sleep tonight unsure when they will see another paycheck? Why is it acceptable to us that those who already sacrifice their safety, their family time, their geographic stability, and their earning potential also sacrifice their incomes whenever Congress gets into a pissing contest? And how confident are we these people are able to focus fully on keeping us safe when we have created such stressful circumstances for them and their families to endure on top of their usual strenuous work?

The 2013 shutdown was the catalyst for me to begin questioning my employment with the government. I know many government servants who stopped looking to the government for stability and began to forge paths outside of public service due to the same shutdown. The countless years of these games being played with our family’s finances at least once have only pushed government employees toward the private sector. Is this what we want? To lose the best talent we have at the hands of people few of us respect any more?

I’ll be the first to say that I don’t know how to change the system that has become so entrenched in Washington, but I am becoming increasingly convinced we must try. If nothing else, we must tell our representatives that this is no longer acceptable behavior. What if we started by sharing this article and others like it with the hashtag #unacceptablesacrifice and tagging our legislators? Then let’s start looking for people worthy of our votes and supporting them in a political career. It isn’t a solution to today’s problem, but it starts the wheel moving in the right direction and that’s how change starts, with just one little push. 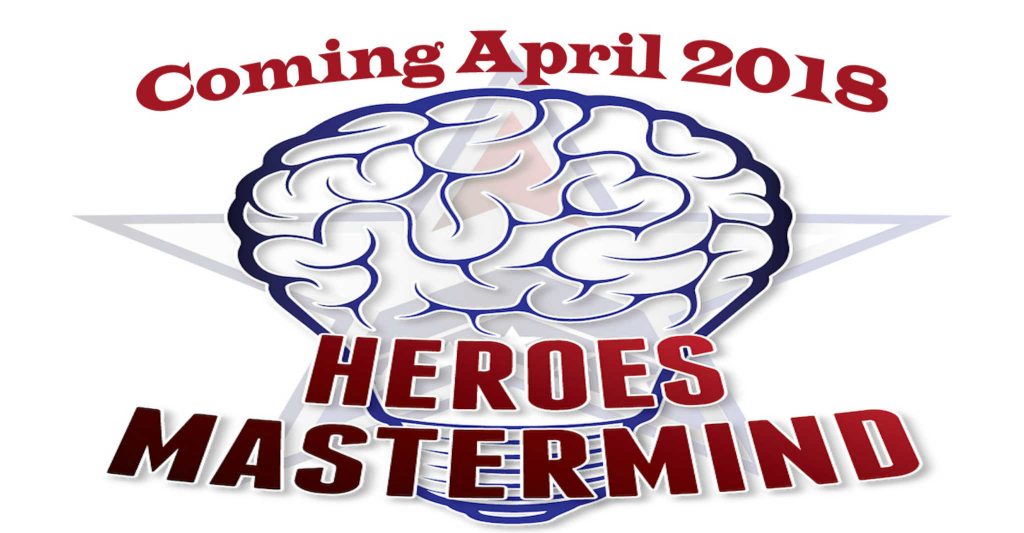