In an effort to be a veteran-friendly company and effectively demonstrate this initiative, the Harley-Davidson Motor Company has partnered with GreenZone Hero to be the organization’s exclusive motorcycle sponsor.

GreenZone Hero is an organization with a mission to locate businesses who honor those who have served in the United States military and in turn give them public praise and recognition. This acknowledgement is done so in the spirit of strengthening the bond between the business in question and the military/veteran community while encouraging prosperity through in increase in business for the supporting companies. After a jump in involvement from the business sector, it is projected GreenZone Hero has participation in companies in over half of all states in the nation.

Harley-Davidson Motor Company’s manager, H.O.G.® and military marketing outreach specialist Tim Budzien had this to say of its newfound involvement with GreenZone Hero:

“Harley-Davidson has a long history of supporting the military. We’re honored to sponsor GreenZone Hero as a thank you to all those who have dedicated their lives to protect our freedom.”

“Harley-Davidson exemplifies the business spirit towards all military and veterans – an American Legend. I believe the soul of Harley-Davidson was created by the spirit of our military.”

Krotec went on to stay:

“The Harley-Davidson brand connotes a sense of strength and stability, something veterans need after serving. Our goal is to help make the connection between our veteran-friendly businesses and American patriotism and liberty.”

For more information on the Harley-Davidson/GreenZone Hero partnership, one of the organization’s other partnerships, or to look into having another business that supports the U.S. military/veteran community join the GreenZone Hero family, please visit their official website. 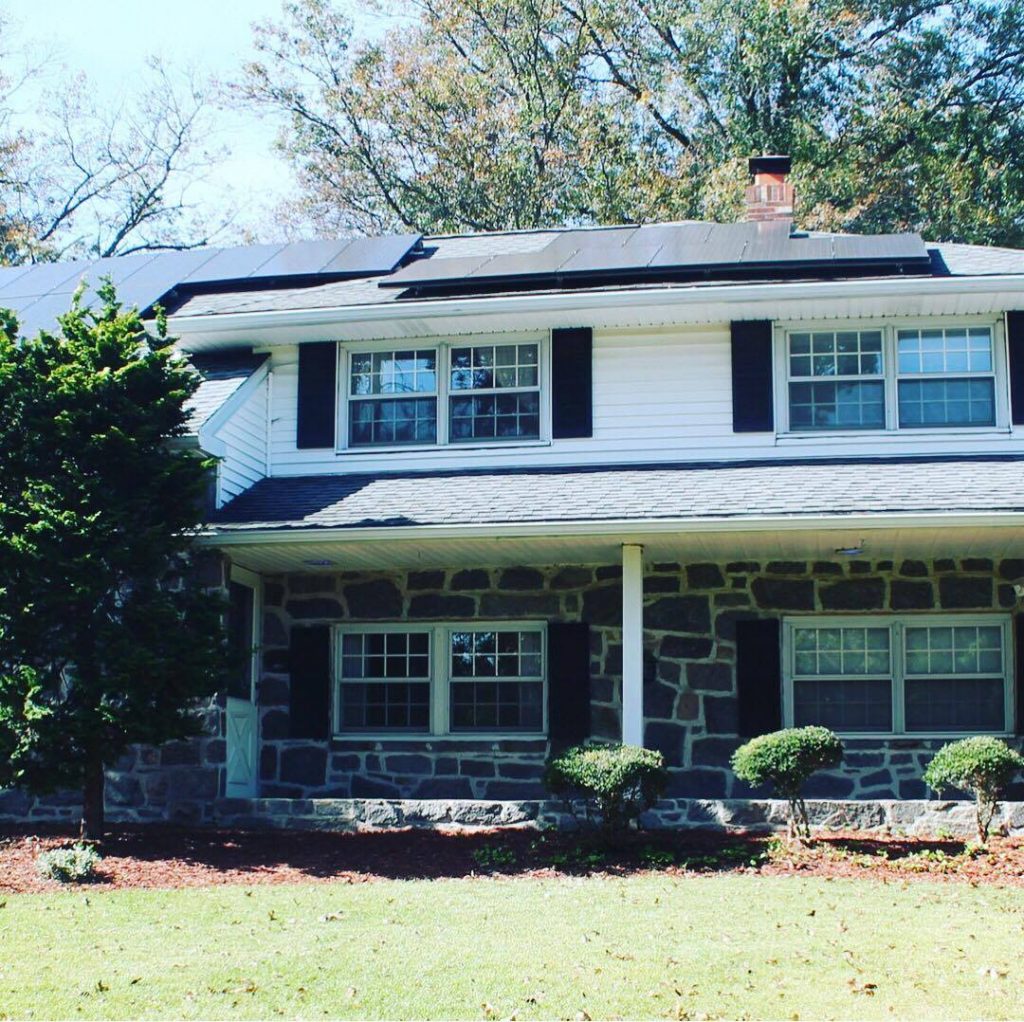 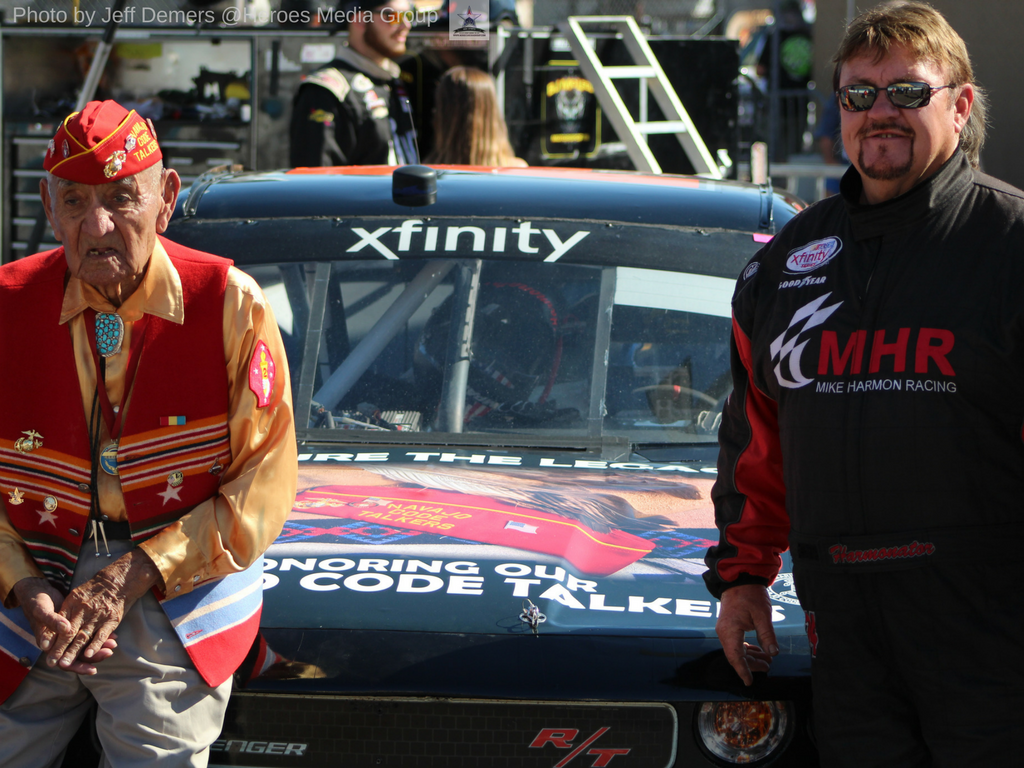