[Tempe, AZ] Granted, UTSA is not a powerhouse, but they are still an opponent on Arizona States schedule that should not be overlooked since any team can win on any day.  Herm Edwards knew this, and he also knew that a loss on opening night at home would bring the critics of his hiring by the bus loads right to his door step.  Add that to the fact that it would be very easy for his young team to simply discount any challenge by UTSA and skip ahead to the 11th-ranked Michigan State Spartans who will come to town this coming weekend.

But if there is one thing that Herm Edwards is great at, it’s getting young men to focus on what’s important, specifically when the challenge is right in front of you.  Herm Edwards is what I like to call “a builder of men.”  The right mindset, the right knowledge, the right motivation, and the ability to take action where it matters the most.  I knew that these men would be prepared coming into this game.

And it showed right from the beginning.  It only took a minute and sixteen seconds from the opening kickoff for the Sun Devil offense to score it’s first touchdown after a nice catch and reversal of the field by N’Keal Harry for 58 yards.  This was followed less than a minute later when Shannon Forman, the big 305 pound ASU defensive lineman, would pick off UTSA’s Grundy, and take it in for the 25 yard score.  The Herm Edwards era in Tempe could not have started off any better.

Both offenses would go back and forth without a score until the ASU defense would step up again late in the 2nd quarter, stalling the UTSA offense after a sack/fumble by Darius Slade (DL) on the ASU 27.  Manny Wilkins would then lead the Sun Devils down the field on a 7-play, 64-yard drive, capped off by sophomore RB, Eno Benjamin on a 3-yard touchdown run.

Herm Edwards would coach his team to another score just before halftime after Wilkins would again lead the Sun Devils with another touchdown pass, this time to Terrell Chatman in the back of the end zone, extending ASU’s lead over UTSA to 28-0 heading into the half.

On ASU’s 2nd drive of the 3rd quarter, Wilkins would again lead the Sun Devils on another 7-play scoring drive, capped off with a passing touchdown to Eno Benjamin from the UTSA 7-yard line.  This score would extend Herm Edwards’ Sun Devils lead to 28-0 0ver the visiting Roadrunners.

The Sun Devils would in fact score again on their next two drives of the 2nd half, the first on a Wilkins to Harry for a 31-yard score.  And the next would be on a 5-yard scoring run by Isaiah Floyd, capping off a 5-play, 35-yard drive and extending the ASU lead to 49-0.

It would have been almost a perfect first victory for Herm Edwards if they would have shut out the Roadrunners.  But UTSA would finally get on the board with an 11-play drive, capped off by a B.J. Daniels 4-yard touchdown run.

If there was a black eye on this game, it would be from the penalties as ASU more than doubled the penalties (11 for 95 yards) of UTSA (5 for 29 yards). So it wasn’t a perfect victory in any form, but it was one where fans can take a deep breathe and relax.  But not for too long, as the Spartans are coming to town on Saturday night.  This will be a great test for Herm Edwards.  But it won’t be a defining moment for the season for this young team if they lose as I’m sure nobody is expecting the Sun Devils to pull off this upset.

STARS OF THE GAME:

Host of The S3 Sports Show 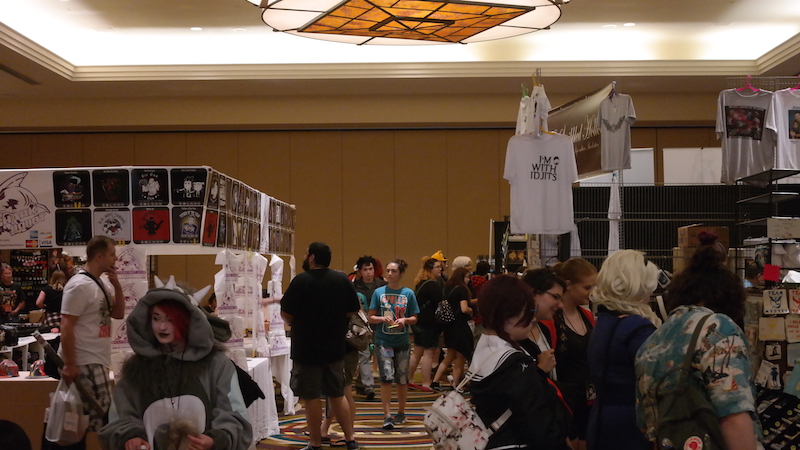