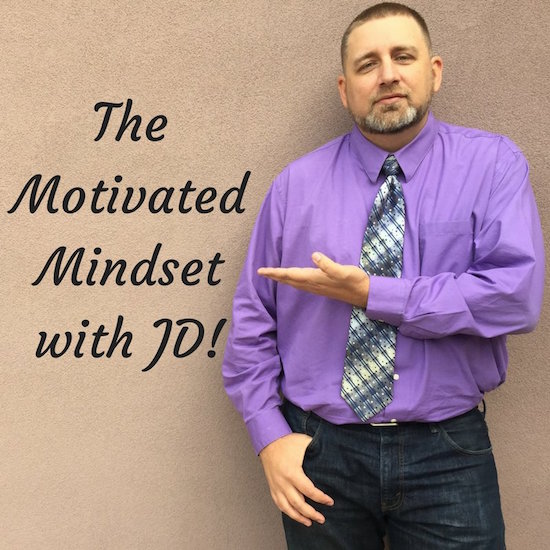 I’ve had this message in my head for a while now, and I have shared it verbally with friends, and even some people that I have never met before.  And now, it’s time to put it down on paper (or on screen).  As an Army veteran, I’m very proud of my service.  There were a couple different roads that I could have went down as a teenager.  I could have tried to get into college.  I could have continued working at the local grocery store.  I could have just as easily done nothing with my life and just been a regular nobody who went to high school in a small town about 45 minutes Northeast from Boston.

But, I decided to serve my country.  I didn’t do it for college money.  I didn’t serve for travel.  I didn’t serve because I was feeling patriotic at the time.  I served because I knew (even as a teenager) that there were/are bad people in this world who would kill everyone that I know and love without even thinking twice about it.  And I felt that it was my responsibility to stop that from happening.

Now, I initially planned to do 20 years in the Army.  But I took the “Be All You Can Be” a little too literal and I pushed my body harder than it was prepared to be pushed, and it broke down on me in just under six years.  And for the record, I have absolutely ZERO regrets about how hard I pushed myself.  I gave everything I had, and I’m okay with that.

I have no issues with sharing my service or my experiences with anyone…..obviously.  I usually wear some sort of veteran or military t-shirt or hat on a daily basis.  I don’t do it for recognition or to hear “thank you” all of the time.  I do it as a symbol to other veterans that I’m here with you.  I do it so that other veterans can feel comfortable to talk to me about their service and what they are going through or have gone through.  Veterans only compose about 6% of the population.  We’re small enough as it is, and there is no reason to make it seem smaller by hiding our service.

But I’m not going to lie.  It does feel good from time to time to hear “thank you.”  When I served in Bosnia, and in Korea, I found myself asking at times “does this matter to anyone at home?”  It’s good to know that it does. And I’m sure that I’m not the only veteran who thinks this way.

But I also have a different way to approach giving or showing gratitude to a veteran.  Again, “thank you” is nice (not always necessary), but here’s what I really want…..

If you truly are grateful for the service and sacrifice of our veterans, and those that are currently serving at home and around the world today, then do this one thing for me…..for us.

The service and sacrifice of our troops and our veterans deserve more than that.  We served to protect this idea of freedom.  We served to protect this land of opportunity.  And it is there, right in front of you.  All you have to do is go and get it.  What sense does it make to continue to fight against those that want you to lose your freedoms if you’re not even going to take advantage of them?  What good does it do to just get out of bed, go to work, and then go home and do nothing?  What good does it do to accomplish or achieve absolutely nothing in your day other than your paycheck?

You may not see it that way, but you’re basically living their lives because you are choosing not to take advantage of the freedoms that are being fought for you every day and have been for generations.

And today’s generation is quitting on an English class.  They are dropping out of college over a term paper that they don’t want to write.  They are letting people use mortal words to beat them down.  They listen to the words of reality television stars with good looks and no real talent over people like Eric Thomas or Les Brown, or others who have created success from poverty.

You have everything that you need at your fingertips, it’s called GOOGLE!  If you want to know how to do something, just look it up!

Please, stop settling for being mediocre and being average, and shoot for extraordinary! Don’t waste the sacrifices of those that have served and are currently serving.  Don’t quit when times get tough.  Don’t settle for just getting through your day and use it to make a difference in your life and the lives of those around you.

That’s how to thank a veteran.  That’s how to ensure that their sacrifice has not gone unnoticed. Tomorrow is a new day.  What will you do with it?

Begin your trip toward success today by getting your free copy of Expert Secrets by Russell Brunson!  Click the link below to grab it while supplies last!

Jeff Demers is a US Army Veteran, a New England native, and a die-hard New England sports fan! Although he has opinions on all sports, his main focuses are on Boston and Arizona sports teams and events, along with NASCAR and the PGA Tour. Outside of the sports world, JD is an avid entrepreneur who is striving to help people, especially veterans, realize their true dreams by achieving the lifestyles that they have earned. JD specializes in Network Marketing and Entrepreneurship.
All Posts »
PrevPreviousKevin Durant Leads Warriors to Important Game 4 Win Over Pelicans
NextNationals Scherzer K’s 11, Defeats Diamondbacks 3-1Next