It’s getting to the point to where Kyle Busch should feel that he can come into ISM Raceway and win in any vehicle. It doesn’t matter if Kyle Busch is driving in the truck, in the Xfinity race, or in the Monster Energy Race. Kyle Busch has now won two in-a-row in the desert in the Monster Energy Series. He has not finished worse than 7th at ISM Raceway in his last eight races. He’s also finished inside the top ten in 12 of his last 15 starts.

There is also a bit of history that Kyle Busch is chasing as he entered the weekend at a total of 197 wins, only three wins behind “The King” Richard Petty for most wins all-time.

So on Saturday, after a solid qualifying round put him in the third spot, Kyle Busch would take his #18 Joe Gibbs Racing Toyota, lead 116 laps, and bring his iK9 sponsored car to victory lane. This was cool because iK9 was the overall sponsor for the race. Kyle Busch did have some early competition from his teammate with Joe Gibbs Racing, Christopher Bell. Bell actually led 68 laps after taking the pole position for the race. He would also win the 2nd stage of the race before an accident put him into the wall with about 70 laps remaining. The #01 of Stephen Leicht would blow his engine in front of Bell heading into turn 4, and the cloud of smoke forced Bell to cut the wheel and lose control of his vehicle before sliding backwards into the wall.

With his main competition out of the race, Kyle Busch would take the checkered flag for the iK9 Service Dog 200 on Saturday night without any other real pressure from the remaining drivers on the track. This win gave Kyle his 198th overall win in his career.

When it comes to Sunday’s race, there were a few more threats to Kyle’s next win with the Monster Energy Series drivers on the track. Notable drivers who were standing in his way (with past success at ISM) for his next win were Kevin Harvick, Joey Logano, and teammate Denny Hamlin. But the competition didn’t come from any of the usual suspects. It came from Ryan Blaney who would be fast enough to get the pole for Sunday’s race. And Blaney would prove to be a worthy opponent, leading a total of 94 laps, the majority of which were late in the race. But Kyle Busch would not be denied win #199 of his career as he would chase down Blaney through the late traffic, passing him with about a dozen laps left and taking home the victory to move ever closer to The King’s record of 200 wins.

When asked after the race if he would consider asking Kyle to skip next week’s Xfinity series race so he could be at the helm of Kyle’s 200th win, Crew Chief Adam Stevens did say that he did consider it, but it would be tough to keep Kyle out of that car for Saturday in California this coming weekend.

If Kyle Busch sweeps California, he will be the winningest driver in NASCAR history, and he’s still only 33 years old.

Sound Bite Of The Week:

Kyle Busch answers questions in the media room on Friday. At the end of his time, a reporter asked him about weekend predictions. His answers didn’t make the mainstream media, but you can see them here. Video taken by Rhonda Costa, Heroes Media Group: https://www.facebook.com/ImagesbyRhondaMichelle/videos/10156460057813409/UzpfSTkwNDI2NjQwNjMyMzk4MDoyMDk2ODU3MDc3MDY0OTAx/ 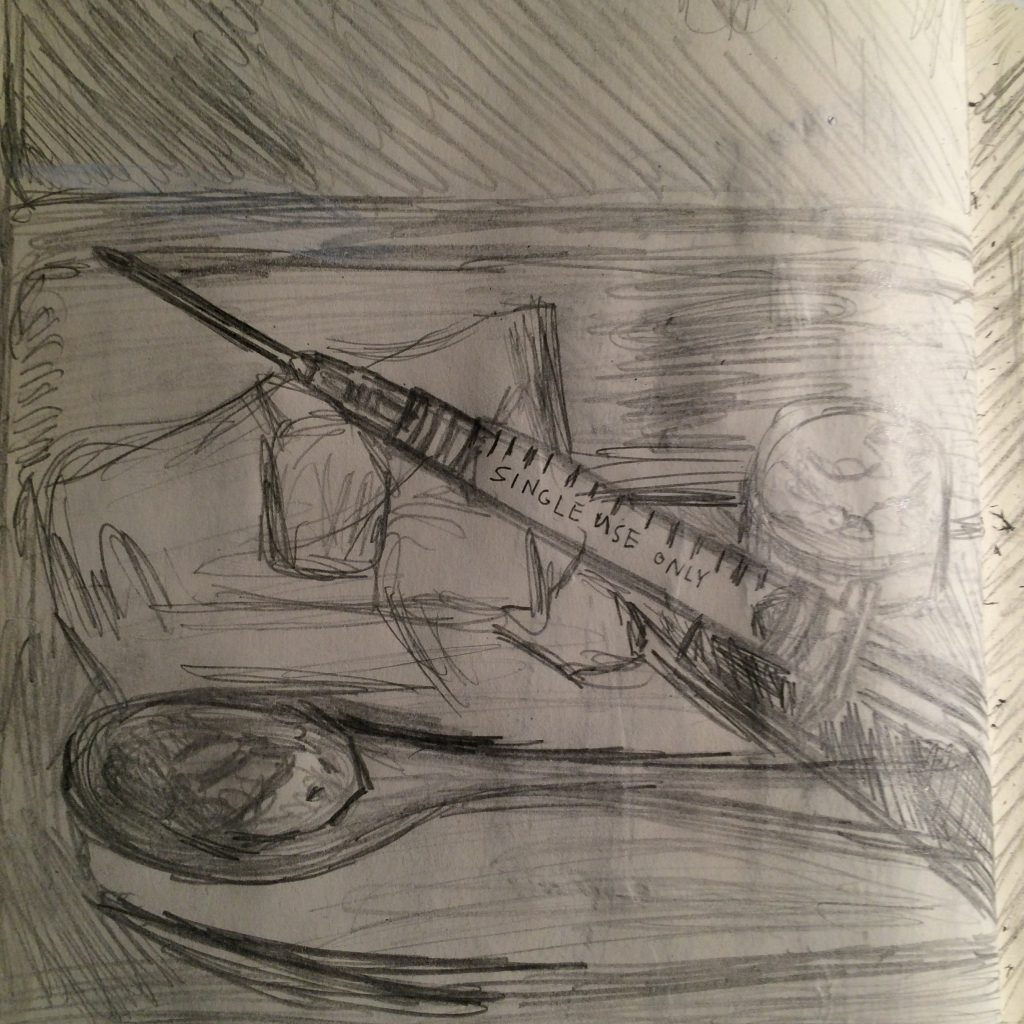