Jessica and AJ have gone through all the good and bad that being a military service family have to offer. As high school sweethearts they knew each other event before Basic training started the transformation of the guy she thought she was marrying. They pushed through and got married despite the change. Then came life, 2 deployments, 1 infant being left behind for 18 months and then the transition; for those listening to this you know the struggles. AJ and Jessica worked very hard at their marriage in a veteran household and the fight paid off despite multiple divorce conversations. Now they want to share all the dirty secrets about what it took to win in a post military relationship! 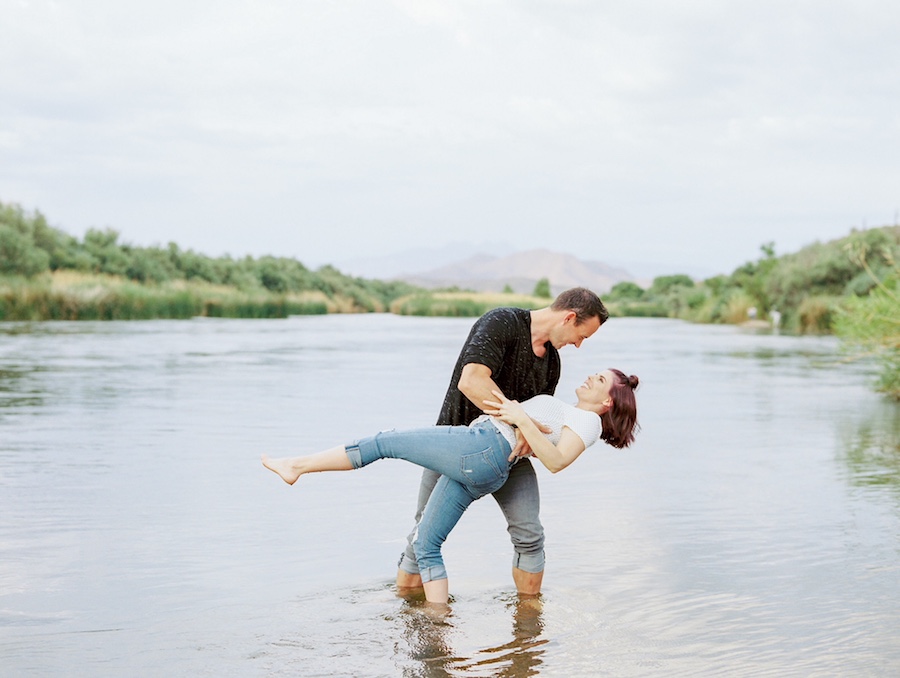 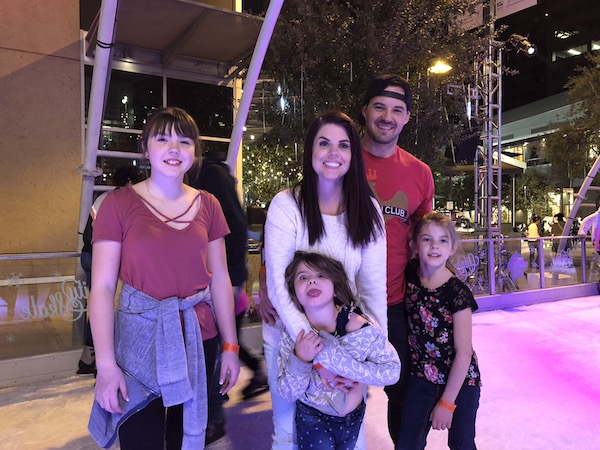 AJ and Jessica met their Jr. year in hight school. AJ dropped out half way through his senior year and joined the Utah Army National Guard. After dating through high school they were married two weeks before AJ’s first deployment in 2003. The first deployment only lasted 6 months but that started to put a strain on their relationship early on.

Over the next year AJ and Jessica had their first daughter, Kylee. When Kylee turned 5 months old AJ was again called up for duty and sent to Ramadi, Iraq from Jan 2005-July 2006. After returning home from a long deployment AJ went to work for a pest control company selling door to door.

Problems arrived fairly shortly after retuning home, when poor Army-recommended counselors gave lots of bad marriage advice and a quick diagnosis of PTSD. Jessica did the best she could to be understanding and patient with all of these unfamiliar problems, but neither of them had the right skills to communicate or work through their problems.

They stayed busy and made all of the best decisions they could. After many issues, which they will be sharing throughout their podcast, they immersed themselves in every form of self-help and self-discovery that they could find. Now they have become committed to living a life of possibility, love, and creating memories with their children.

They are now business owners, parents of three beautiful and talented daughters and staring in June 2019 will be a full time traveling family. They want people to know that it is possible to have a powerful life of love and connection regardless of the past, and that you just have to open to it. They are committed to transparency and open communication through out their podcast in order to help others who are going through similar challenges in their lives. Love to all! #MarriageGoals