On Friday night, the Diamondbacks hosted the Mets for the first of a three-game series at Chase Field. Arizona has been struggling of late, coming home after losing 9 of their last 12 games, including being swept by Colorado in their last series of four games.

Jon Duplantier made his Major League starting debut with the Diamondbacks tonight, and by all accounts, pitched well enough to get a win. He went five full innings, giving up six hits, three earned runs, while striking out four.

The Mets would get to Duplantier after they led off the top of the 2nd with a walk, single, single, and a double to take a 3-0 lead. Home Plate umpire, Jim Wolf would leave the game after taking a foul ball off the face mask from the bat of Wilson Ramos. Ramos would single and score in the inning.

Outside of the 2nd inning, Duplantier pitched well and did not allow another run in his final three innings of pitching.

The Diamondbacks would get on the board against the Mets in the bottom of the second after Christian Walker led off with a single, followed by another single by Locastro. He would eventually score on a ground ball hit to 2nd base by Alex Avila to cut the Mets lead down to 3-1.

The Mets held the lead until the bottom of the sixth. Katel Marte would lead off the inning for the Diamondbacks with a home run (13th) into the Mets bullpen down the Right Field line. After Escobar struck out, Adam Jones would single on a bloop to Right Field, which was followed by a monster blast by Christian Walker that ended up in the Friday’s Front Row Sports Grill area in the upper deck in Left Field.

Arizona would hold that lead until the top of the 8th inning. With Matt Andriese pitching for the Diamondbacks, the Mets would come up with some two-out magic. They would hit a single, single, single, and a double in consecutive order to take a 5-4 lead.

The Diamondbacks would try to tie it up in the bottom of the 8th after Eduardo Escobar’s triple to Center Field put him 90 feet away from tying the game with just one out. Adam Jones would follow that up by popping out to 2nd, Christian Walker would be intentionally walked, and Tim Locastro would pop out to short to end the inning.

So the Mets took game one of this three-game weekend series by the final score of 5-4. It’s the Diamondbacks fifth straight loss, and their 10th in their last 13 games. It’s also the Diamondbacks 4th loss in their last five games by a single run. They fall to 28-30 on the young season, and are currently 11 games behind the first place Dodgers. 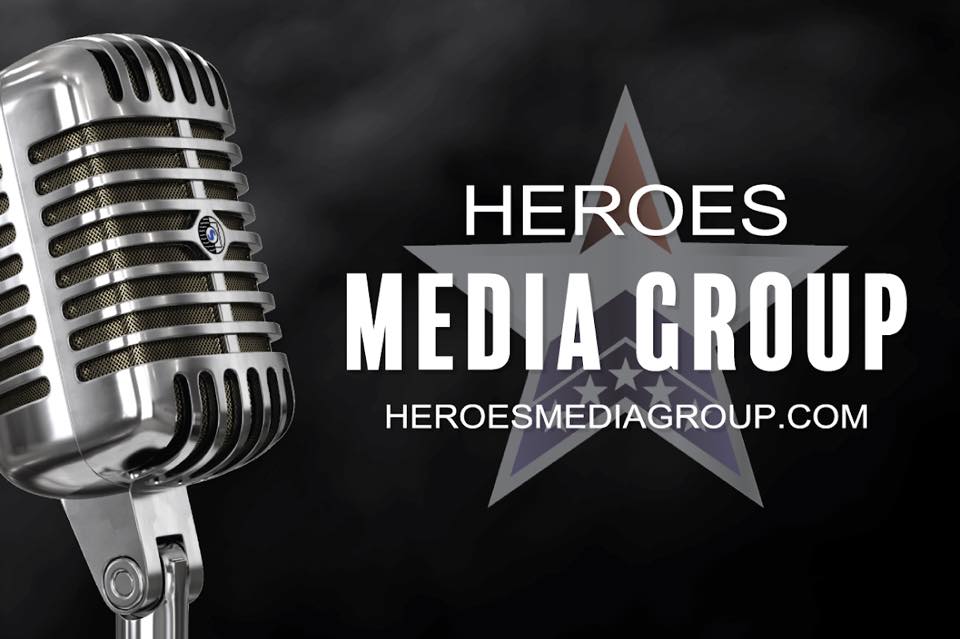 The Internet’s Impact on Learning 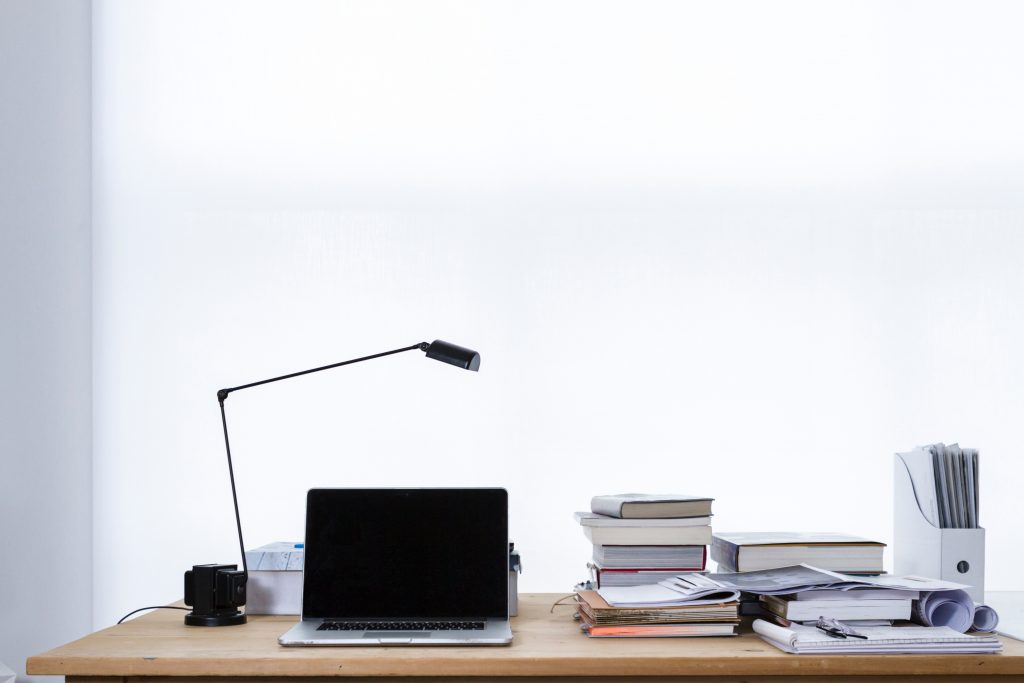