PHOENIX, AZ- The Washington Nationals are one of the hottest teams in baseball at this time.  On the other side, the Arizona Diamondbacks are officially in a “slump” that they badly need to get out of.  Let’s recap:

Coming into this series, the offense for the Diamondbacks had only two games in their last thirteen where they scored five or more runs.  So, to say that the Diamondbacks were ripe for the pickings, is an understatement.

Let me lead with this stat first:

Even though the Nationals swept the Diamondbacks this weekend, you still have to tip your hat to the pitching for Arizona because they did more than enough to allow the offense to win every game, including yesterday’s game, which the Nationals won 6-4.

In my opinion, this “slump” has everything to do with the lack of offense coming from the lineup.  And I put this squarely on the back of one Paul Goldschmidt.  The scary thing about sitting in the press box and watching this game is that I’m seeing opposing pitchers who have absolutely no fear of Paul Goldschmidt.  It was just two years ago when Goldschmidt was being intentionally walked at some points during the season at almost a record pace.  And today, they are going right at him.

In May, Goldschmidt is hitting an abysmal 3 for44 (.063 batting average).  He has eight walks, and only a single RBI.  Just in this series alone, Goldschmidt came to the plate with runners in scoring position four times, and went 0-4.  He wasn’t walked or pitched around.  The Nationals came right at him each time.  They came right at this back-to-back Silver Slugger Award Winner, and he failed.  Yes, this slump is on Goldschmidt, in my opinion.

I can point out Souza’s inability to also hit.  I can point out Avila’s consistency to strike out.  But Paul Goldschmidt is the undisputed heavyweight of this lineup and he is not stepping up.

Now, before I give credit where credit is due to the Nationals, let me also say this.  I’m a die-hard Boston fan.  Patriots, Red Sox, Bruins, Celtics to the core.  But, I’ve lived in the valley of the sun for 16 years now.  And I cheer for the success of all of it’s teams.  Yes, even the Phoenix Suns.  This year, as I’ve decided, will be the first time, EVER, as a sports fan, that I will be buying two jerseys that are not from a team in the Northeast.  I’m buying a Larry Fitzgerald jersey (no brainer), and I’m buying a Paul Goldschmidt jersey.  Why?  Because even with his consistent inability to hit anything this season, I know that he is a great baseball player and a great hitter.  But I will not be the writer who praises his greatness, and then stays silent when he’s pretty much the worst hitter in the lineup.

Their starting pitching was very good against the Diamondbacks:

The Nationals put up 32 hits against the Diamondbacks pitching during the four-game sweep.  The Diamondbacks actually had 26 hits in four games.  But there were more key hits with runners in scoring position for the Nationals.  That was the biggest difference in this series (see my Goldschmidt blurb).

With all of that being said, the Milwaukee Brewers (1st in the NL Central) are coming into town to face the Diamondbacks.  They are coming off winning 3 of 4 from the Colorado Rockies.

The Nationals are going against the New York Yankees, which as I mentioned before, are the hottest team in the American League at this time.

And as I always say, I have two favorite teams….the Boston Red Sox, and anyone who beats the Yankees!  So I’ll be cheering on the Nationals this series. 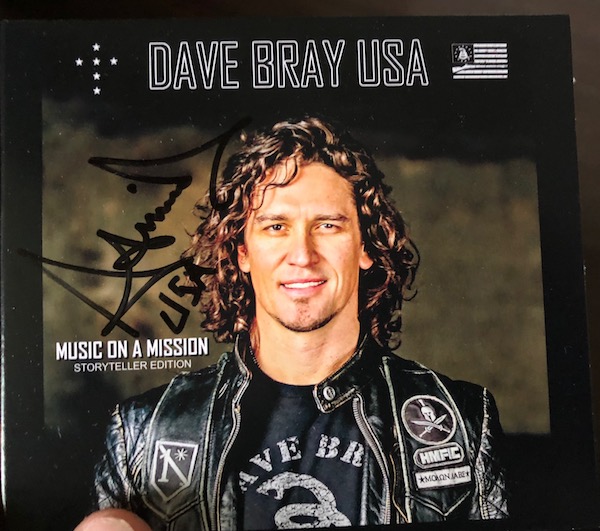 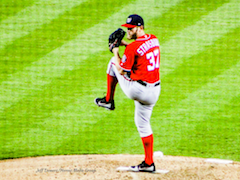