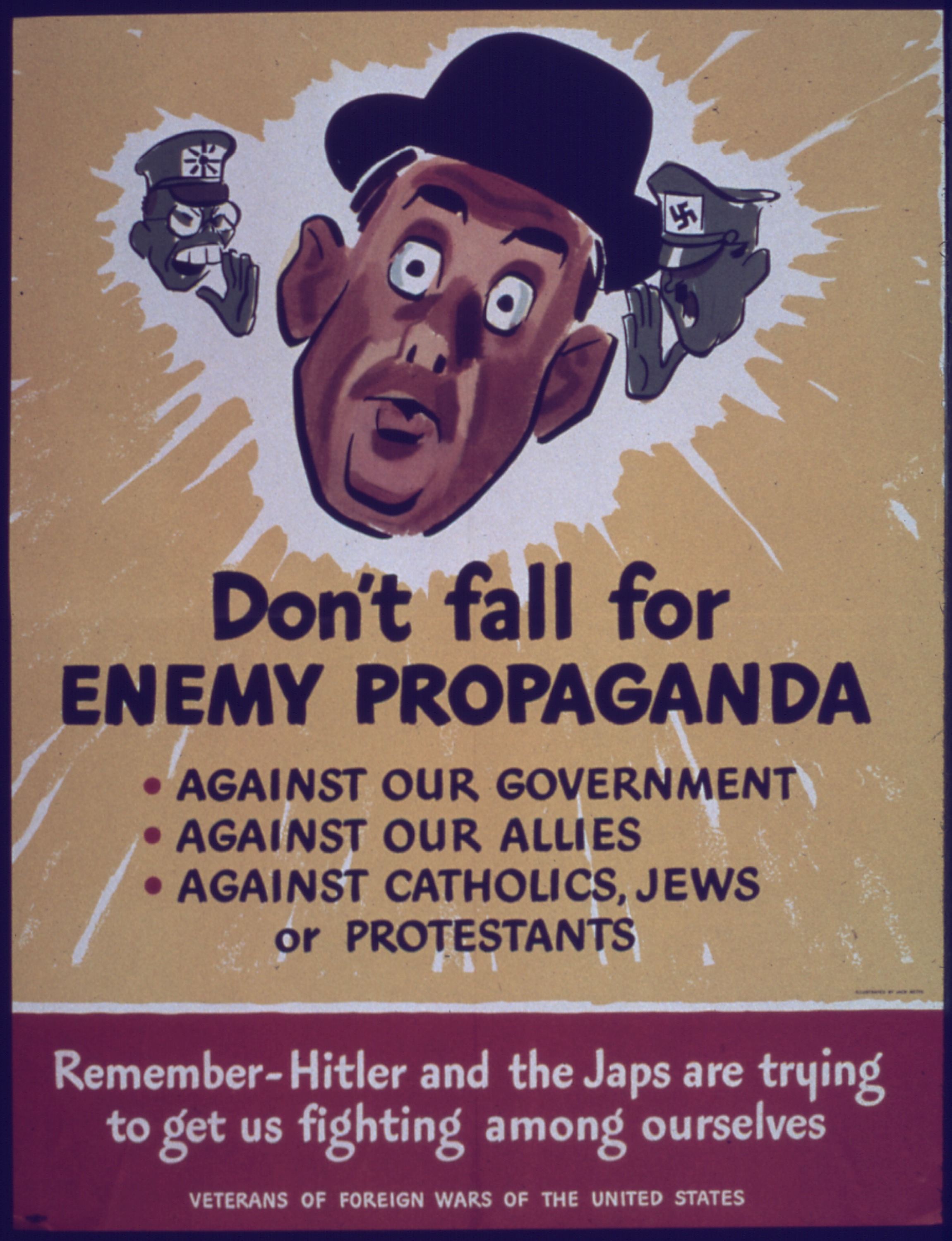 President Trump has taken a lot of heat from the left over comments they claim to be lies, but if you have an attention span longer than that of a fruit fly you’ve noticed that, although immediately lambasted by the media and left, nearly every major comment made by the President has come true – usually with no retraction from those who called him a liar or outlandish.

Today we’ll be focusing on a topic that he’s mentioned several times, and it seems the cards that he’s been holding for years are about to be dealt.

President Trump has stated multiple times that the Fake News media will be gone soon, with his most recent tweet on April 13 giving a timeline that they would be gone in 6 years.

Sure, the lawsuits and loss of viewers may be part of their demise, but Brian Cates has written several articles and posted a tweet thread on April 22 that not only shows what, if true, will be a blow the media would not be able to survive, but also peeks behind the curtain of some of the most corrupt practices between foreign nations, the DC elite and media.

The basis of Brian’s reporting has focused on a foreign bribery business that has existed in our nation since the 1980’s, when Senator Ted Kennedy and Gregory Craig (yes, Obama’s former advisor who was just indicted) reached out to Russia to ask for help with Kennedy’s Presidential campaign.

Yes, you read that right – the darling Senator of the liberals asked the same Russia who we’ve heard so much about being our greatest enemy for the past 2 years to help with his Presidential campaign. Maybe we’ll get into the Bernie Sanders connections to Russia in another article, but it seems to be a very common theme enacted by the left (see: projection).

As Cates reports, the initial collusion between Kennedy and Russia started bringing foreign dollars into US political campaigns, but it didn’t end there. With the dawn of the internet age in the early 2000’s, many people dropped their paid subscriptions or canceled their cable, with the news media being one of the industries hardest hit.

Needing to find an extra revenue stream to make up for the losses, many of our largest media companies began taking money from foreign sources to print or report propaganda directly from other governments, hoping to sway public opinion and ease their missions to sway US lawmakers to enact favorable legislation for them.

Does this sound too outlandish? If you haven’t read this article by the Washington Post titled “We Should Let China Spy On Us,” you should. While one of the more egregious examples, it is unfortunately only one of many.

And Cates isn’t alone in his reporting: back in 2014 former CNN reporter Amber Lyon told us that CNN was taking direct payments from Bahrain and other governments to keep bad press about their countries out of the media.

So why would this be the coup de grace? If you’ve been paying attention beyond the theatrics of the Mueller investigation, you probably noticed something peculiar: none of the people indicted by Mueller had anything to do with collusion, but they all had a common theme: Americans working for foreign governments without registering under FARA.

One thing the Mueller report did accomplish (besides telling many of us what we already knew) was that working as a foreign agent without disclosing or registering was a very, very bad thing, resulting in jail time and even solitary confinement in the case of Manafort.

So what happens now when the evidence begins to come to light that our own media has been taking (large) payments from foreign governments to print and report their propaganda in the US media, without disclosing and pretending that it’s “news?”

President Trump has already told us what comes next.

Robert Patrick Lewis is a Green Beret OIF/OEF combat veteran with 10th SFG(A), CMO of Heroes Media Group, entrepreneur, MBA and award-winning author of Love Me When I’m Gone: The True Story of Life, Love and Loss for A Green Beret In Post-9/11 War , The Pact and The Pact Book II: Battle Hymn of the Republic. Follow him @RobertPLewis on Twitter or on his RobertPatrickLewisAuthor Facebook page.
All Posts »
PrevPreviousDiamondbacks Come Up Short (about 3 feet) Against Cubs in 15th
NextBallsy Biden: Basing a Campaign On LiesNext