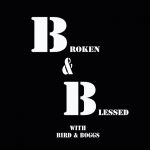 The title says it all!  Do you have “demons”?  Have you done something in life and said something like, “These demons are getting me.”

In this show, the conversation gets hot.  There may be some differences in how “demons” or foreseen… Or is there?  You decide.

Here is a clip from the show…

JB: So again, you’re giving more credit to some to that, that it’s our own nature. But if we didn’t go outside, and we didn’t hear all this rhetoric and this nonsense, and this garbage and the filth that’s being played on the airwaves, we created those things.

AB: Yeah, but you can’t tell me that didn’t have apart of… Tell me  Satan doesn’t have a part of what’s going on in the world today?

JB: Our own sinful nature. I think Satan’s kick back with his feet up in the air like these people are gonna do….

AB: You don’t think he had a part in this?

JB: He had a part in it. But somehow the way we go throughout our lives of blaming this on Satan of like oh man Satan’s around the corner, he’s gonna get me, NO, our own evil desires are going to get us if we don’t wake up and recognize that we need God more than ever in our lives. We’re sitting there playing into the hands of Satan. Satan Got me! No, you got yourself because you’re weak. You got yourself because you gave into temptation. Quit playing to the rule of saying that man sees lurking around the corner, man, he’s gonna get me the time. No, the mere fact that we sit there and we don’t rely on God as much as we should, that we think he’s just some man in the sky and we only want to yell at him when he takes someone out of our lives or doesn’t give us what he wants. Then we’re gonna sit there and say, Man, well, you know, Satan did this to me. No, we did it to ourselves. We allowed the sin that exists in our lives to overcome us. Satan doesn’t have to do a thing.

John 3:16 – For God so loved the world that He gave His only begotten Son 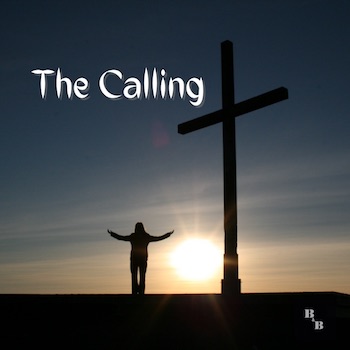 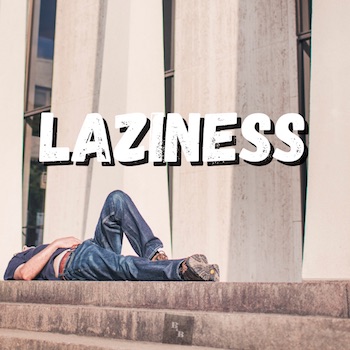 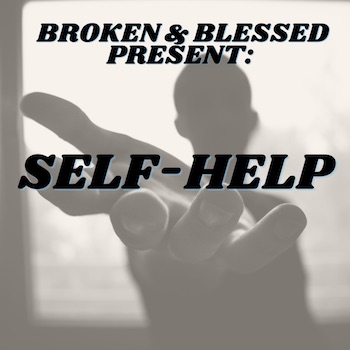