Carry On Podcast Ep: 15 – OUT OF THE FIGHT- Steve Moon 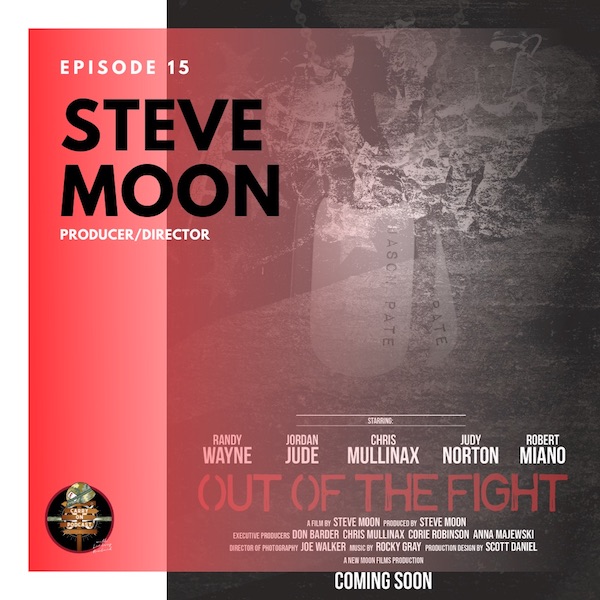 Heroes Media Group
Carry On Podcast Ep: 15 - OUT OF THE FIGHT- Steve Moon

OUT OF THE FIGHT, Producer/Director Steve Moon takes us on the journey of US Sergeant Jason Pate, a fictional character, who after three tours in Afghanistan returns home to combat PTSD and suicidal thoughts while trying to readjust to family life.

Steve worked with over 200 military families to help tell this story accurately and thoughtfully, a narrative that is all too familiar for many veterans and their families. What is most on point about this film is the lack of a Hollywood ending (Steve refused) which makes it all the more real and accurate. Steve started writing, producing and directing independent films in 2000. 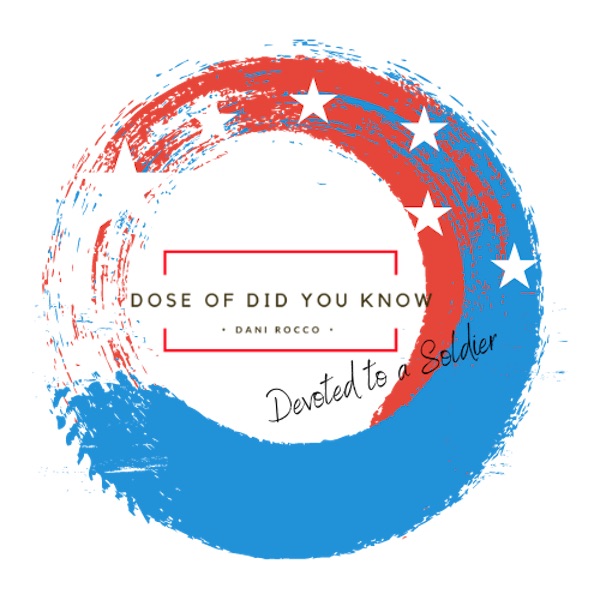 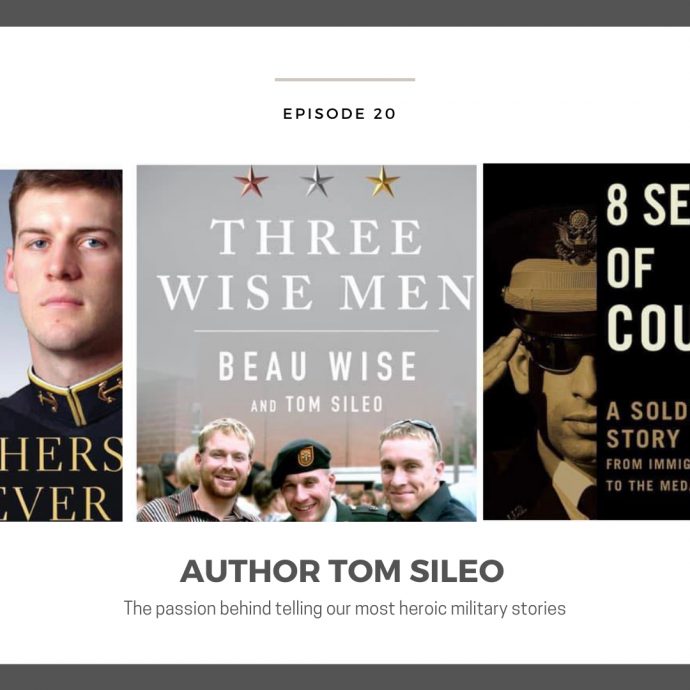 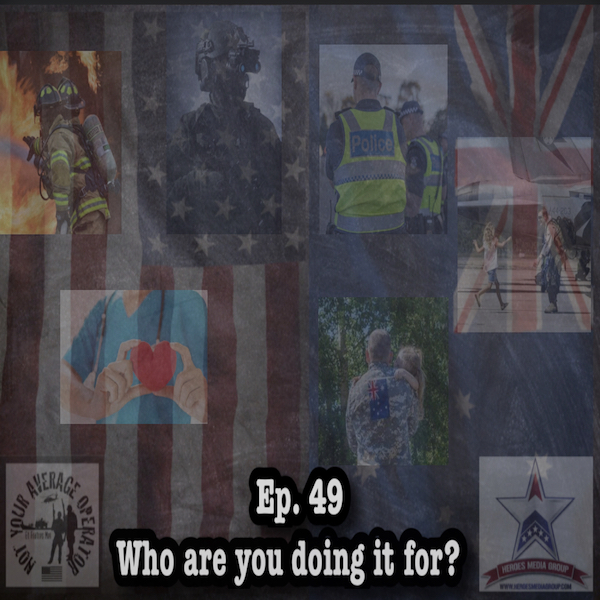