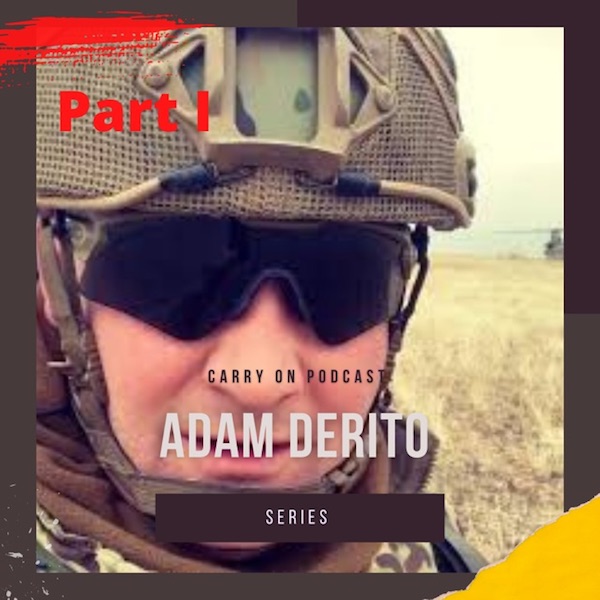 This is a two-part series. Adam DeRito was a member of the class of 2010 at the United States Air Force Academy, where he inadvertently worked as an undercover informant for the Air Force Office of Special Investigations during his time as a cadet. Adam informed on various cases of sexual assault inside the academy, among other things and would later be expelled from the academy prior to his graduation.

Years later, he discovered his medical records were falsified by the United States Air Force Academy, to include the adding of mental health conditions for which he had never been diagnosed.

In this series we explore Adam’s story, discuss Adam Derito vs the United States of America in the 10th Circuit Court and his mission to have his medical records corrected, hold those officers accountable and propose legislation to prevent this from happening to anyone in the future.

Adam currently works in the energy industry and serves as a paratrooper in the Colorado Army National Guard. He recently started an investigative podcast series on the United States Air Force Academy called Dark Sabre (Saber).

Being #Intentional? in the Board Room: Find Your Passion 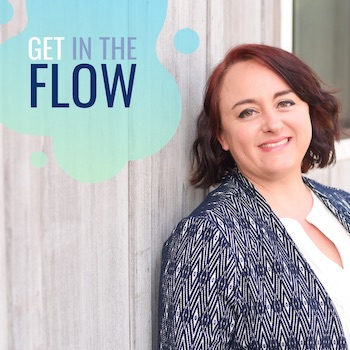 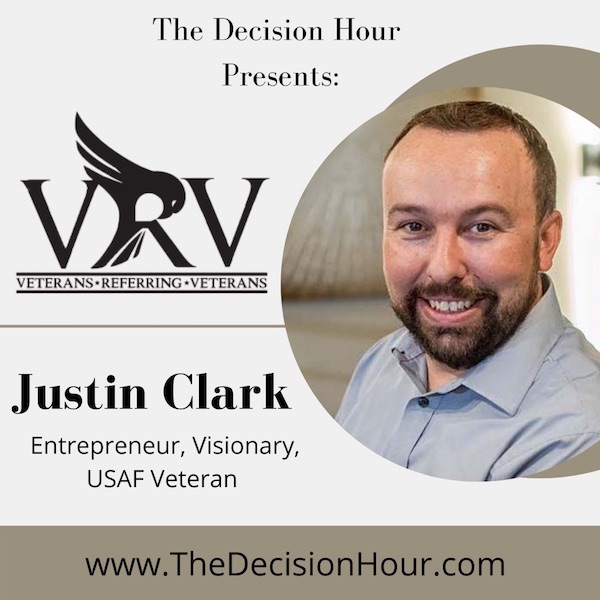