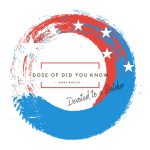 “Passion for cooking comes alive in the VFW”

Dave Rogers  joined the Army in 1989 and served 14-Years, including tours in Desert Storm, Bosnia, Korea, the World Trade Center and Homeland Security after 9-11. Rogers left the Army in 2005, due to a neck injury he received while serving at the World Trade Center. When he left the Army, he felt like he had nowhere to turn until he found the VFW or as he puts it, the VFW found him. Not wanting veterans to go through what he did he dedicated himself to the motto of the VFW “Honoring the Dead by Caring for the Living”. Over, the Last ten years, Rogers has made it his mission to take care of veterans here on Long Island, throughout New York and anywhere else he can help. To assist he felt that the community needed to understand what it meant to be a veteran, so 4 years ago he started a quarterly “Coffee with a Veteran”, where veterans and members of the community could get together, share a cup of coffee, and tell stories. When the pandemic started Rogers moved his “Coffee with a Veteran” to a daily Zoom, including veterans from 9 different states. This turned into a Virtual “Veterans in the Classroom, where a middle school in Queens was able to hear from 11 different veterans from 6 different states. When Rogers found out that homebound veterans where on a waiting list to get a hot meal he transitioned into “Cooking with a Veteran”. Which started by simply cooking for these veterans to sharing his recipes on Facebook live and YouTube. His hope is to turn these recipes into a cookbook to help raise money to stomp out hunger amongst veterans. 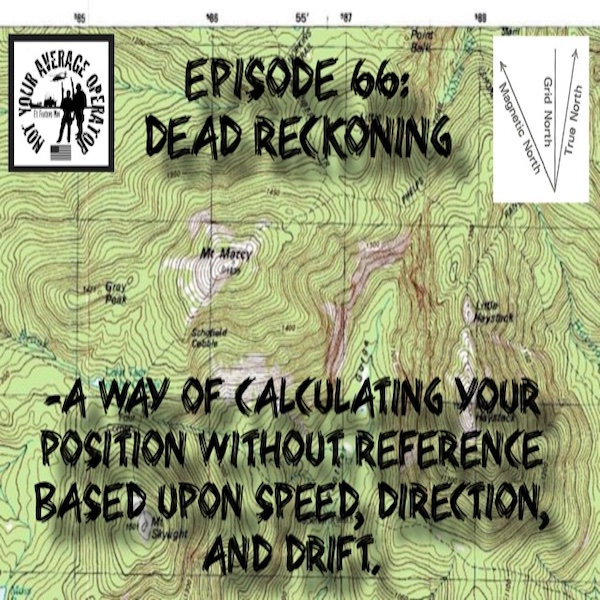