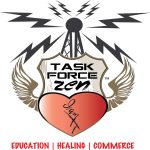 Dr. Rick Strassman is a Medical Research Doctor from Los Angeles. He’s best known for his book DMT: The Spirit Molecule. With degrees from Stanford and Albert Einstein School of Medicine — Yeshiva University, he’s been able to publish 30 peer reviewed papers as well as complete a 10-year stint as a tenured professor at the University of New Mexico.

During his time at UNM, Dr. Strassman performed clinical research that investigated the Pineal Gland hormone melatonin before earning the first government grant given out in over 20 years for the research of psychedelics where he conducted a DMT study between 1995-2008. He’s been a consultant to the US Food and Drug Administration as well as doing work with the Veterans Affairs and Social Security departments.

His DMT research lasted 13 years before he retired from clinical research in 2008. He always took a scientific Buddhist point of view although he kept religion and spirituality out of his work. Rick wanted to focus on the biological and psychological effects of DMT on those who suffer from schizophrenia, drug abuse, and unbalanced brain chemistry. Becoming one of the most renowned research scientists to study psychedelics, Dr. Strassman went on to write four books about his research and experiences in life; 3 non-fiction and 1 fiction book that came out in 2019. His book, DMT: The Spirit Molecule has become an authority in the field of plant medicine, as well as his other books DMT and the Soul Prophecy and Inner Paths to Outer Space. After going through medical complications that almost took his life starting in 2015, he went on to write a fiction book entitled; Joseph Levy Escapes Death, where he uses an alter-ego to tell the story of his struggles.

Dr. Rick Strassman would like to get back into Psychedelic Research but does not want to do clinical research under a University again. His dream is to pull together independent donors to fund a “University of Consciousness,” where he can do this research while educating the future generations of research scientists interested in alternative medicine and alternate states of consciousness. 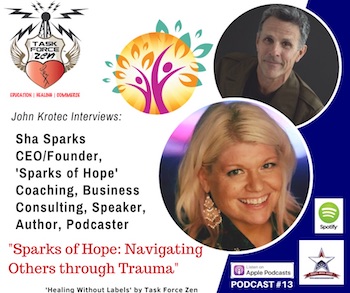 Ep: 013 – Sparks of Hope: Navigating Others Through Trauma 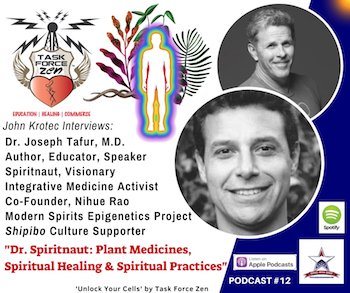 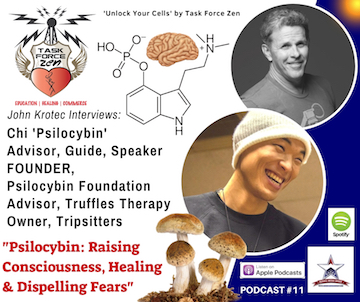