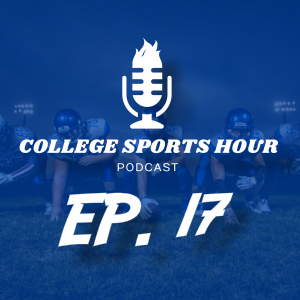 On Episode 17, Clint and Greg continue the bowl season conversation by talking about the bowl games that took place this week as we inch closer and closer to the National Championship game between Alabama and Clemson. With the primary focus being on the College Football Playoff disaster.

They talk about the New Era Pinstripe Bowl that saw Miami and Wisconsin square off, and briefly talk about the University of Miami and Mark Richt unexpectedly announcing his retirement today after an unexpected 7-6 season. They give their thoughts on the Alabama vs. Clemson National Championship game and then transition to what went down during Week 8 in the College Basketball AP Top 25 and take a look at what you might have missed or need to know about the College Basketball season so far heading into January. 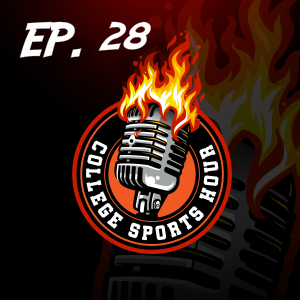 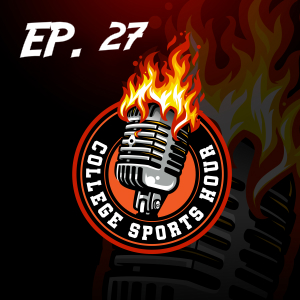 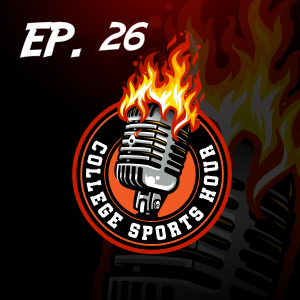