This episode it down with the Chair and President of the PMF Board of Directors, Mr. Sean Connaughton.  We talk about the Pentagon Memorial Foundation (PMF), what it means to visitors and why it’s so important to establish a education center for visitors near the memorial site.  PMF is working on raising funds from the private sector and you can make a donation on their website and learn a lot more at https://pentagonmemorial.org

Sean is a Military veteran, he served in active duty with the U.S. Coast Guard and as a U.S. Navy reservist, retiring as a Commander.  During the George W. Bush Administration, Sean served as Administrator of the United States Maritime Administration from 2006-2009. (Note: A presidentially-appointed, U.S. Senate-confirmed position).  Sean later then served in elected government Chairman of the Prince William County Board of Supervisors, and state government, as Transportation Secretary under former Virginia Governor Bob McDonnell.  It was his time as Transpiration Secretary, he was involved in helping the PMF secure a key piece of land to facilitate the development of the memorial property.

Sean is also the current President and CEO of the Virginia Hospital & Healthcare Association, representing 110 hospitals across Virginia. 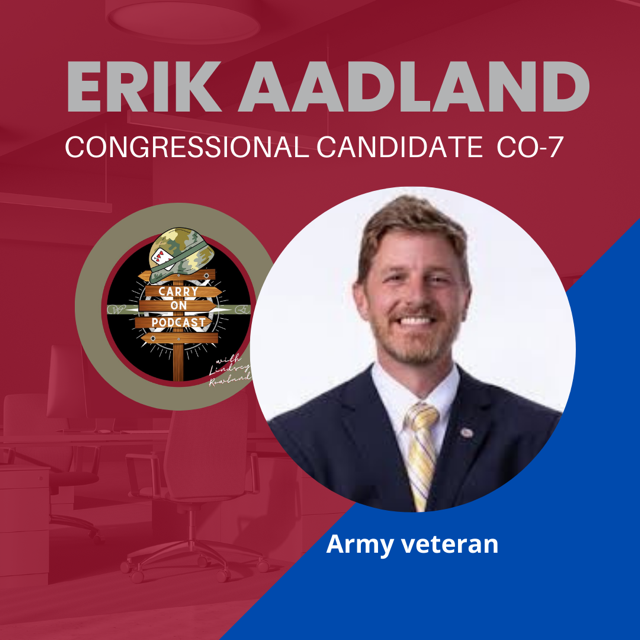 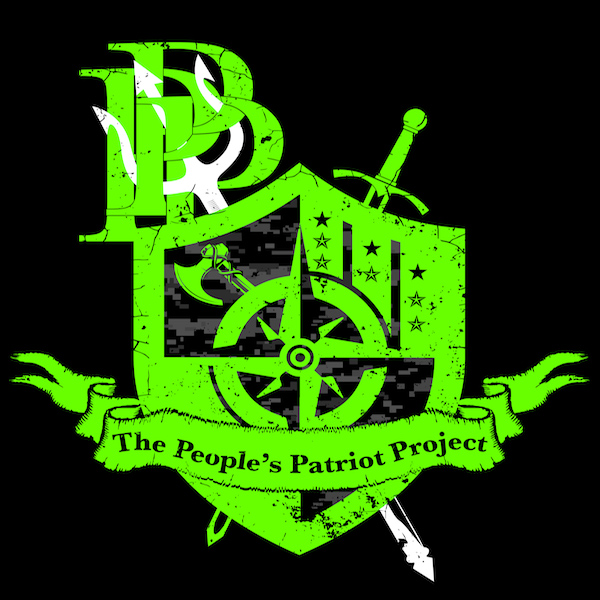