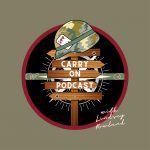 Lt(COL) Stuart Scheller is a Marine Corps officer who was removed from battalion command over his comments made in regards to Afghanistan.

CPL Thae Ohu is a former Marine, who was incarcerated in the brig for over a year, on attempted murder charges, which were bogus. 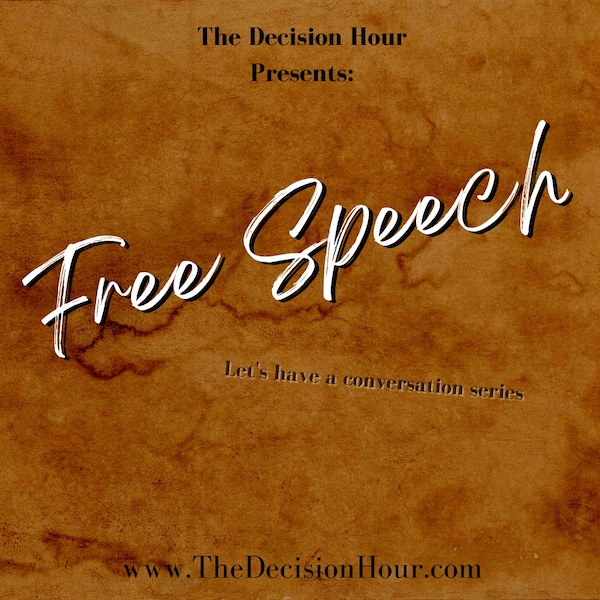 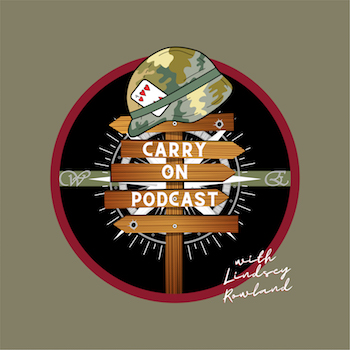