The Arizona Cardinals are officially in rebuild mode.  Sure, they still have a couple pieces from the past hanging around in Larry Fitzgerald and Patrick Peterson.  But for the 2019 NFL Draft, they hold all the cards, or at least the most important one; the first overall pick.

There are four areas that the Arizona Cardinals MUST fulfill in this draft or in free agency.  They need to get another Cornerback to go on the other side and complement Peterson.  They also need to get another Wide Receiver to go along with Christian Kirk and Larry Fitzgerald, and eventually take Larry’s place.  They also need to sure up an offensive line that had five backups starting for most of last season.  And they need another edge rusher to go on the other side of Chandler Jones.  And if that’s not enough, we’ll call plan 4B the need for a Gronk-like Tight End.  But then again, who doesn’t need one of those?

Now, this is not going to be just one scenario as the chances of me nailing this about a month before free agency, and about six weeks before the draft are about as good as me hitting a blind-folded bullseye after chugging a gallon of Boston Lager (so good) and then doing that spinning wiffle-bat trick before throwing the dart from across the room.

The Arizona Cardinals new Head Coach, Kliff Kingsbury (also known as Lord Kingsbury because he sounds like royalty) will not want to blow this one.  So the most obvious choice would be to take the best player available, which at this time would be Nick Bosa, DE, from Ohio State.  There is nothing extremely exciting with this pick, but it’s the safest pick, and it does also fill a need.

One player on offense or defense is not going to take this team to the playoffs.  It’s going to take multiple new players that can fit in and impact immediately.  Even with that said, I’ll also predict that the Cardinals don’t make the playoffs, but they do improve in 2019.   So here it is……

WE HAVE A TRADE!  The Arizona Cardinals are going to trade their first pick (1st round) along with their first pick in the 4th round with the Oakland Raiders.  The Raiders have three first-round picks (4, 24, and 27).  And I think Chucky will want to replace a bad decision of giving up Mack, which he can do with Bosa.  So they will give up their 4th pick, 27th pick, AND they will send CB Gareon Conley to the Cardinals.  The Cardinals will now select Clelin Ferrell, DE, Clemson.  This draft is stocked with pass rushers, but if Ferrell is there at #4, he’s a solid selection at 6’5, 260.  He had 27 sacks in 3 years as a starter at Clemson.

The Cardinals will now select home-grown prospect N’Keal Harry, WR, Arizona State with their 27th pick.  Yeah, I know what you’re thinking.  I’m in Arizona, and I’m going for that “feel good” pick.  But after covering Arizona State football and seeing this kid play in person, I have no doubt that he won’t be sitting in the green room at the end of the first round (pending combine results).  He’s got good size, he’s smart, great character, excellent hands, good speed, AND the Cardinals like the “feel good” picks as they drafted Christian Kirk who went to high school in the valley.

WE HAVE A TRADE!  Wait, I already did this scenario……or did I?  This time, the trade is with the Green Bay Packers.  The Packers have the 12th and 30th picks (via Saints) in the 2019 draft.  And let’s be honest, the main reason Aaron Rodgers keeps losing is not because of the offense.  So by picking up Bosa with the first pick would already make him the main guy on defense, and fill a major need for the Packers.  The Packers will also get the Cardinals first pick

in the 4th round in exchange for WR Randall Cobb.  Cobb has had injury concerns in the past but did finish the 2018 season.  He will also turn 29 prior to the start of the 2019 season.  If healthy, Cobb can give the Cardinals a solid slot wide receiver with speed to help the young Rosen.

The Cardinals would then select Jawaan Taylor, OT, Florida with the 12th pick.  He’ll also be able to start immediately and give the young Rosen some piece of mind that his blindside will be protected.  With the 30th pick, the Cardinals will draft Byron Murphy, CB, Washington.  Murphy has excellent ball skills, good speed, decent size, and oh yeah………..He’s from Scottsdale, Arizona.  And then let’s not forget that the Cardinals have the first pick in the 2nd round.  So they could take care of four solid starters in the first 33 picks.

The bottom line is that I think the Cardinals need to stockpile draft picks and trade out of that #1 spot to do so.  Remember, we still have free agency, and still need to see the combine, so this will probably change as we get closer to the draft.  But for now, these are three solid scenarios that I can see happening that are not that far out of reach.  I guess only time will tell.

How To Create The Perfect Value Ladder For Your Business 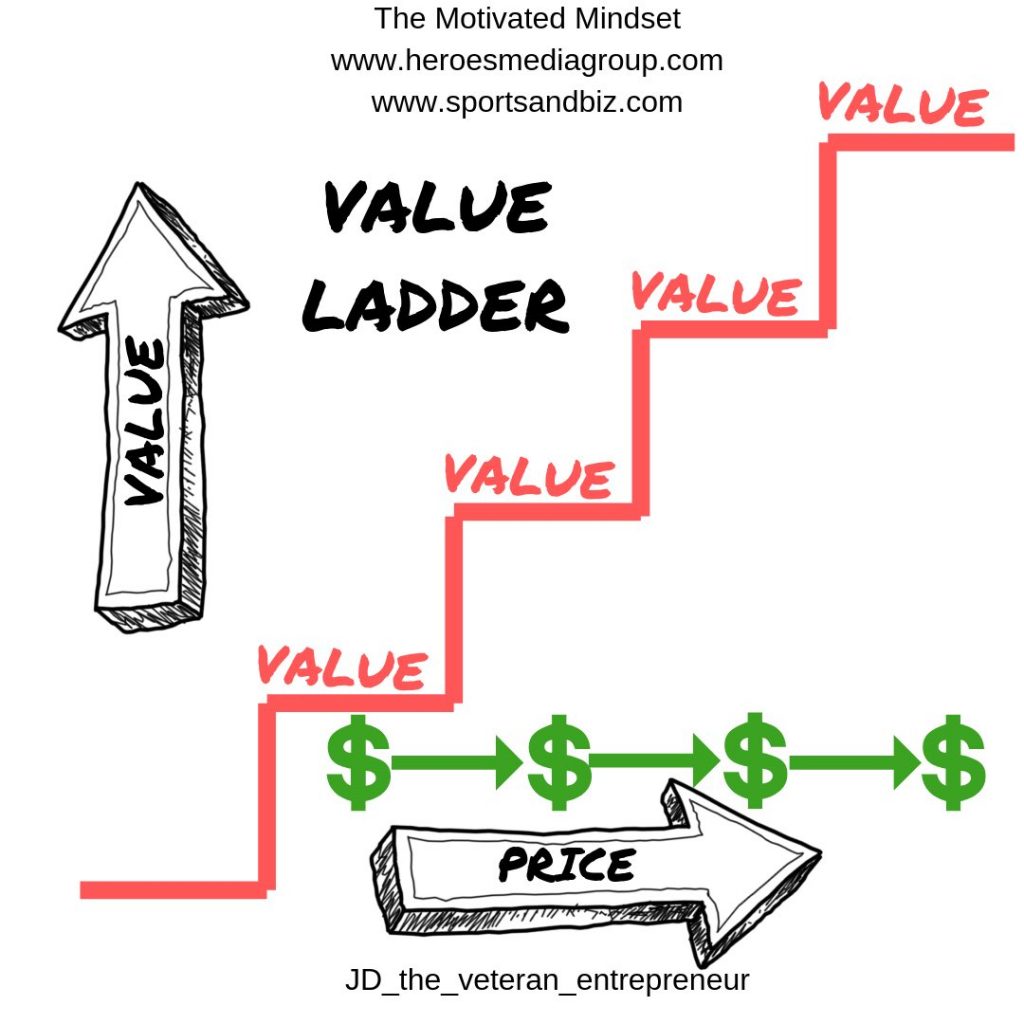 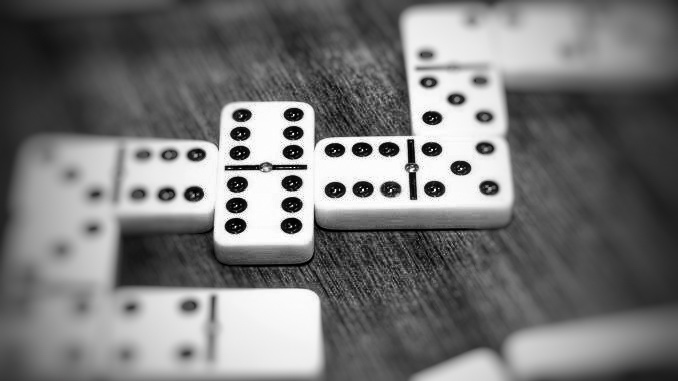