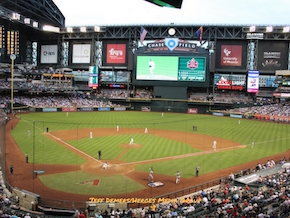 The Colorado Rockies did not want to go into the 2018 season on the other end of a sweep at the hands of a division rival.  Having lost Thursday and Friday by the total score of 17-10, the Rockies had to come away from the desert with a positive, in any way that they could.

That “positive” came in the form of one Charlie Blackmon, who homered in consecutive at-bats in the 6th and the 8th Innings, and accounting for the only runs that the Rockies would put on the board all day.

Colorado had trouble putting up runs against Diamondbacks starter, Zack Greinke, who retired 8 Rockies batters via the strikeout, and while only allowing one run on five hits through 5 and 2/3rds Innings pitched.

Blackmon’s second home run to lead off the top of the 8th Inning was the only hit that the Rockies had for the remainder of the game after Greinke’s departure in the 6th Inning.

After putting up 17 runs in the first two games, and tying the 2000 teams for the record in the first two games, the Diamondbacks offense could only muster a single run, scored in the bottom of the 4th Inning.  As it was for the Rockies on Friday night, the Diamondbacks fell victim to the double-play ball on three occasions.  The last of which came in the bottom of the 7th Inning, which also erased the last base runner of the game for Arizona as they were unable to get their best hitters on base the last two innings.

Side Note: Paul Goldschmidt came into the game with a .733 OBP vs. the Rockies starter, German Marquez in 15 plate appearances, which included 6 hits, 4 walks, and 1 HBP.  He continued his early season struggles , going 0-4 with 2K’s.  He has not recorded a hit yet this season.

Yet, on a positive note, the Diamondbacks have won their first series of the season, 2-1.  They will be hosting the Los Angeles Dodgers in a 3-game series, Monday through Wednesday of this coming week, at Chase Field in downtown Phoenix. 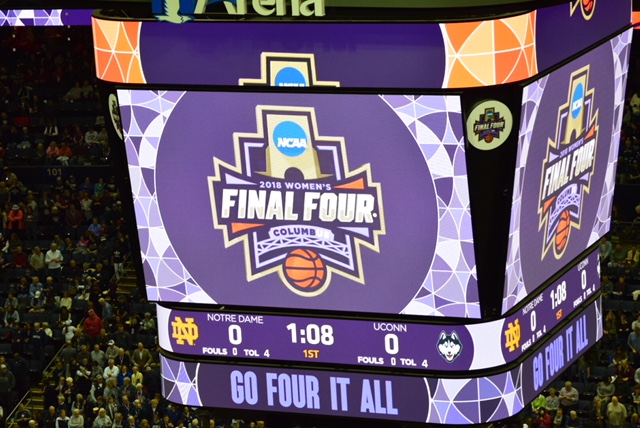 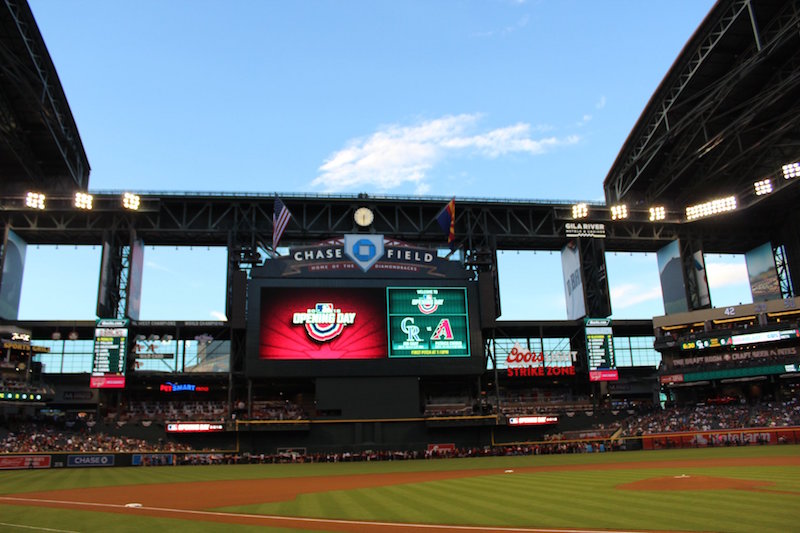