This podcast tour in a weekly podcast where we travel across the USA following the same path the 2021 Traveling Memorial Exhibition will be going. The goal of the podcast is to interview anyone and everyone who wants to add their anecdotal stories of their memory and experience of 9/11/01. These stories will be added to the 9/11 National Museum archives.

In parallel with this podcast will be the build campaign for the exhibition trailers. We well be podcasting with all the companies building the largest traveling memorial in US history honoring all 9/11 victims, post 9/11 health deaths, all First Responders, and all post 9/11 Military deaths.

Our goal is to emphasize that 9/11 did not end in 2001, that 9/11 will be talked about more than once a year from now on, that 9/11 be made a National Holiday, and the history of 9/11 is accurately told and taught in classrooms instead of erasing history because it makes certain people feel uncomfortable. We honor our fallen Heroes, we don’t pick fights with the dead.

Erick Robertson responded to the World Trade Center with his Search and Rescue Dog Porkchop. As an independent SAR K-9 Handler, Erick and Porkchop completed two deployments to Ground Zero assisting in the recovery of victims from the collapse of the World Trade Center towers. Erick continues consulting with groups and organizations dedicated to training and certifying K-9 teams to assist in National and International disasters. For the past 18 years Erick has traveled across the United States speaking about his experiences at Ground Zero as well as educating the public about the many uses of Service Dogs. Having interacted with thousands of people over those 18 years Erick came to understand the unfortunate reality that most people living in this country felt they would never have the chance to visit the September 11th National Memorial and Museum. This is why he created the 9/11 Remembered project. Quite simply, if you can’t make it to New York City, than we will come to you. Our goal is to visit as many of the estimated 1000 + memorials created after 9/11/2001. Many of these were created with “WTC Steel” cut from the World Trade Center buildings. Despite their size or location, these are the places we plan to go and display the best representation of the National 9/11 Memorial and Museum so that others can participate in honoring the 2,977 victims who tragically had their lives cut short on 9/11/2001 as well as the thousands who have since died from certified 9/11 cancers and illnesses. The memorial will also honor the thousands of Armed Forces members who have died in post 9/11 wars and missions since 2001. We will NEVER FORGET! 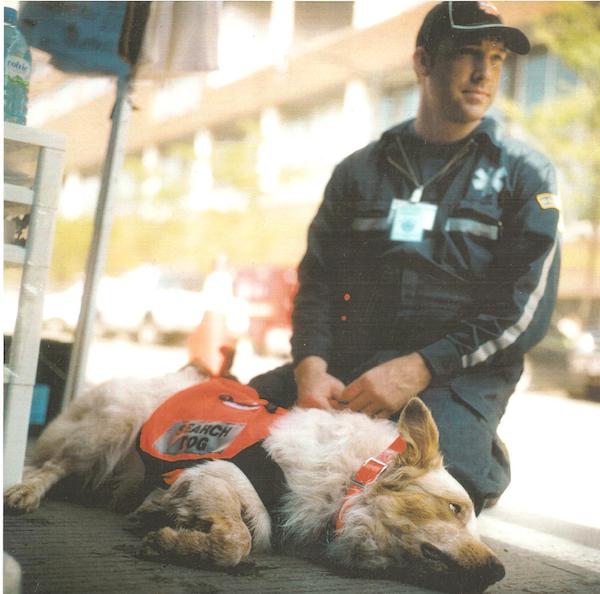 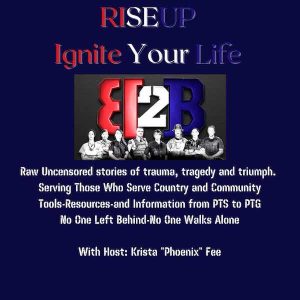 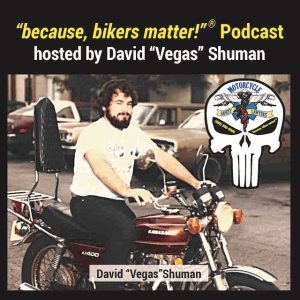