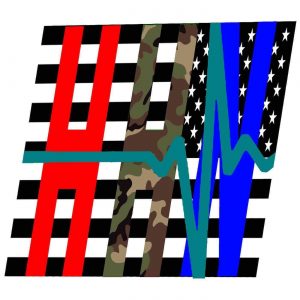 Heroes Hope with host Michael Hoskins is a show that focuses on the common issue of PTSD in our nations heroes. From active duty and veterans, to our law enforcement officers and first responders, PTSD is a common thread we must learn to overcome. Heroes Hope does not focus on the traumatic events and does not attempt to touch on, or trigger, past events.

Heroes Hope focuses on heroes sharing their stories of overcoming the demons that haunted them and how they found hope in their dark place. Heroes Hope also interviews organizations that serve the “hero demographic” to discuss the various activities and programs offered, as well as organizations that offer the “hero demographic” a new mission to focus on, giving them a renewed sense of purpose, enabling them to make a difference in their communities.

Michael Hoskins, US Army (Ret.) is a combat wounded OIF veteran who served for 11 1/2 years with the US Army. In 2008 he was injured while serving in Iraq and subsequently medevac to the United States where he spent 18 months, and more than 22 surgeries to recover from his physical wounds.  After recovering Michael became a firefighter in Texas starting as an engineer and eventually working his way to Asst. Chief. He is now retired in Florida where he lives with his wife. 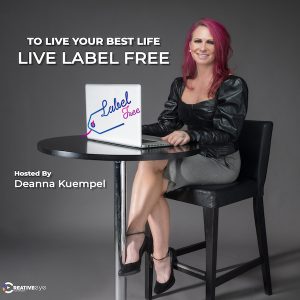 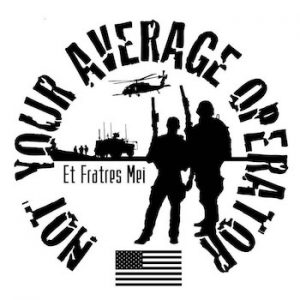 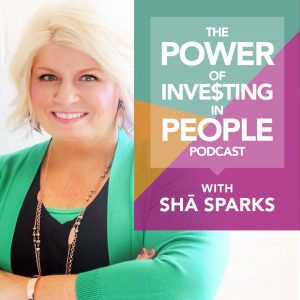