That pass had to go into the end zone.  After the Arizona State Sun Devils had used up 2:12 of the 2:20 remaining in the game, a crucial mistake was made by Wilkins as pertaining to clock management.  With just eight seconds left, and no timeouts remaining from the Stanford 20-yard line, Wilkins threw the ball to Eno Benjamin in the middle of the field for just two yards.  He was immediately wrapped up by the Stanford Cardinal defense.

As the Sun Devils receivers scrambled back to the line, the clock hit zero, and the game would end.  Now, I can sit up in the press box and second guess what I’m seeing, while leaning on zero playing experience, and having coached on three semi-pro state championship teams….

But that’s a play that you just can’t make when you are out of timeouts and almost no time left in the game.  At a minimum, the ball should have been thrown up for N’Keal Harry in the end zone to at least give the Sun Devils a fighting chance at tying the game.   A pass in the middle of the field for just two yards is no better than a run play with no timeouts, especially when you’ve still got 20 yards to go.

But I’m a believer in the statement that one play, or one drive does not win or lose a football game. The Sun Devils had the opportunity to capitalize throughout the game, and did not.

The Arizona State Sun Devils now have four losses on the season, all by just one touchdown in each game.  They go on the road against for more Pac-12 play against the Trojans of USC next Saturday.

ASU is now 3-4 on the season, which includes just 1-3 in the Pac-12 South.  Not quite what we pictured Herm Edwards opening season to be like…… 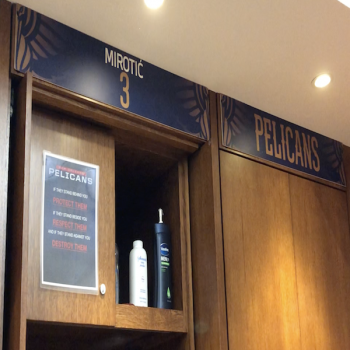