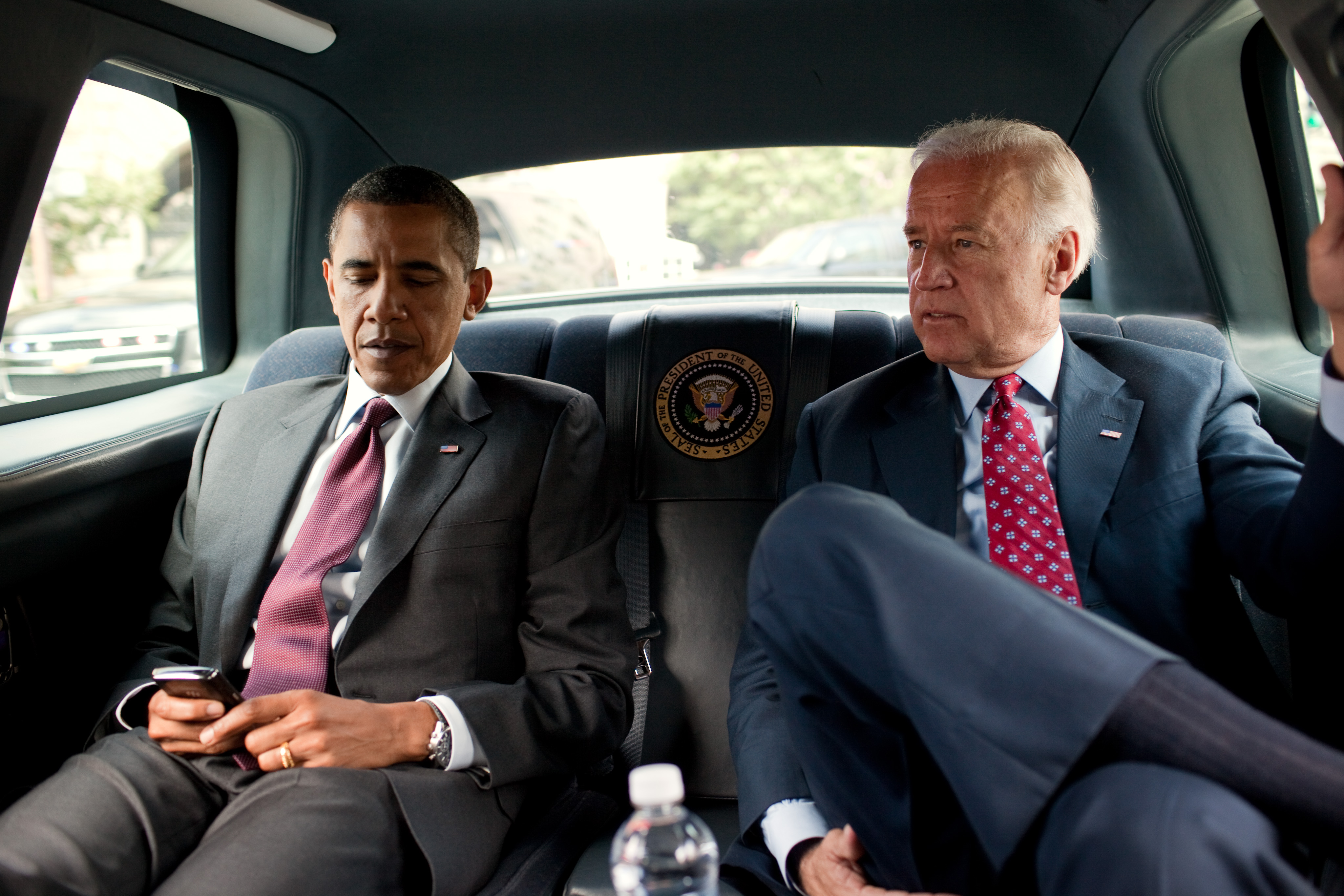 Joe Biden started his Presidential campaign off strong last week, coming right out of the gate with his attacks on President Trump. The only problem is that most of his attacks are based on old and fully-debunked lies, as are many of his claims.

Why would a former Vice President commit such an egregious attack on the truth? I can see only three possible reasons for him to follow this strategy: he has either been told that “the fix was in” and the media wouldn’t call him on it (but CNN’s Jake Tapper immediately did), …