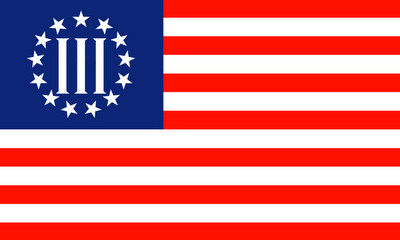 The American news cycle, focused as it is on chaos and despondency, often feels relentless. With all eyes on the White House and its controversial occupant, stories slip through the cracks. In June, a truly unhinged series of events avoided national media attention; one involving a climate change bill, an anti-government militia, and a pro-Trump subreddit. It represents a grim turn in American politics, and will endanger the lives of law enforcement officers until rectified.

Our story takes place in Salem, capital of the state of Oregon. Democrats control the governor’s office and hold supermajorities in both chambers of the legislature. At the behest of environmental activists, HB 2020, which would institute a statewide cap-and-trade …