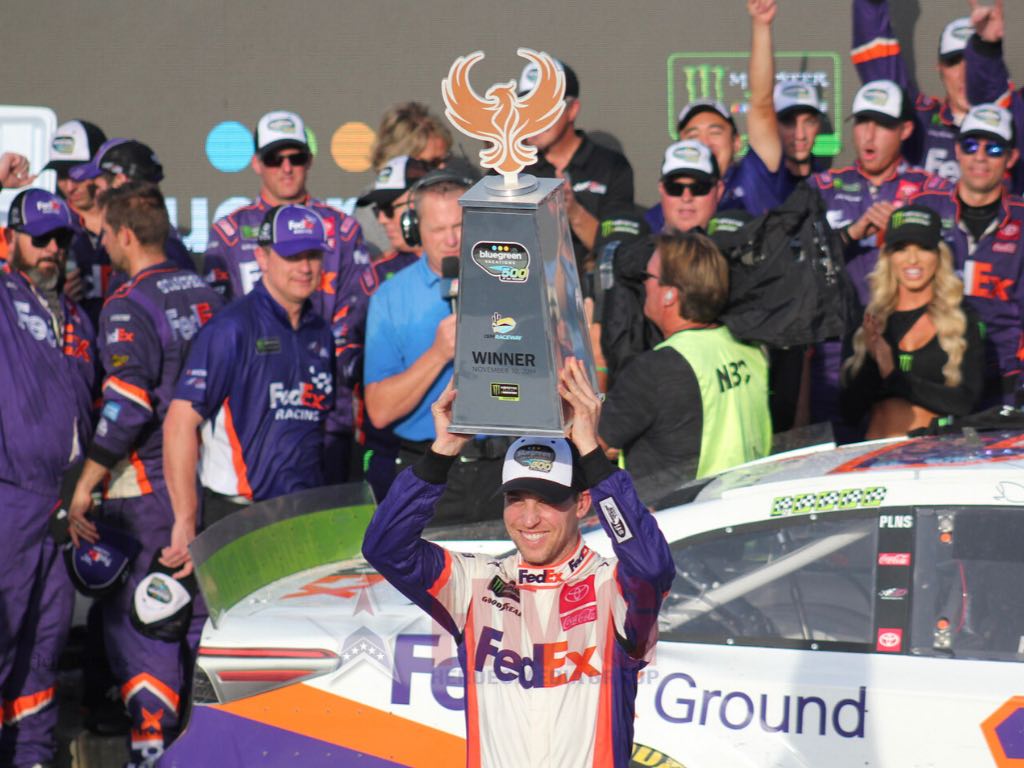 So many scenario’s came into play on … 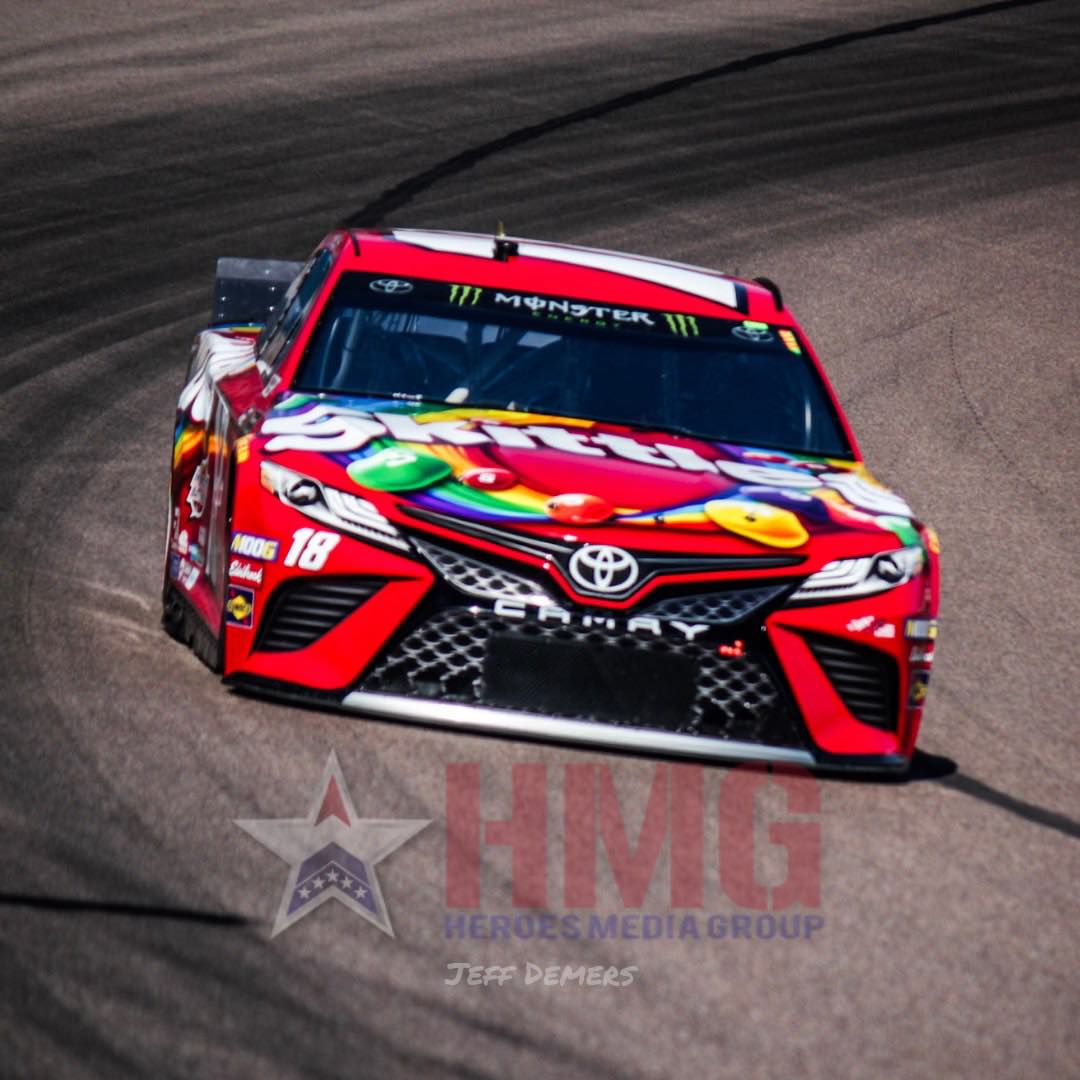 It’s getting to the point to where Kyle Busch should feel that he can come into ISM Raceway and win in any vehicle. It doesn’t matter if Kyle Busch is driving in the truck, in the Xfinity race, or in the Monster Energy Race. Kyle Busch has now won two in-a-row in the desert in the Monster Energy Series. He has not finished worse than 7th at ISM Raceway in his last eight races. He’s also finished inside the top ten in 12 of his last 15 starts.

There is also a bit of history that Kyle Busch is chasing as he entered the weekend at a total of 197 wins, only three wins behind “The King” Richard Petty for … 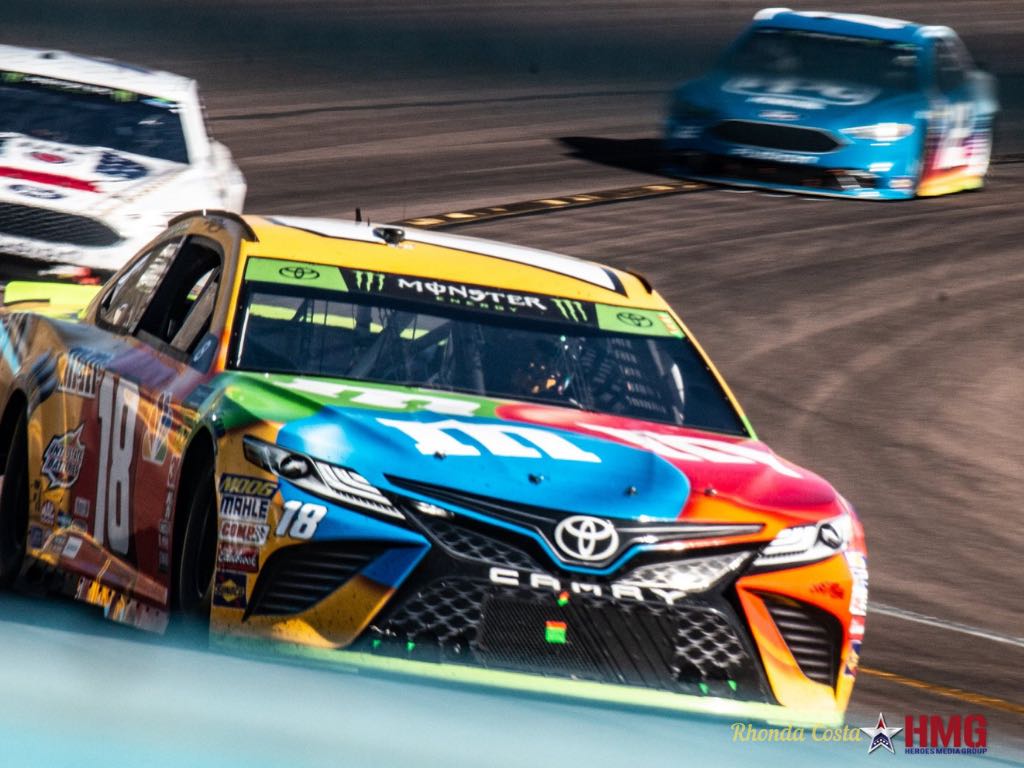 With over 170 Million Dollars in renovations to the previously named Phoenix International Raceway, ISM Raceway lived up to the hype that was building all summer long.  Personally, it was almost like waiting for Christmas morning as a kid when I couldn’t wait to unwrap my presents. 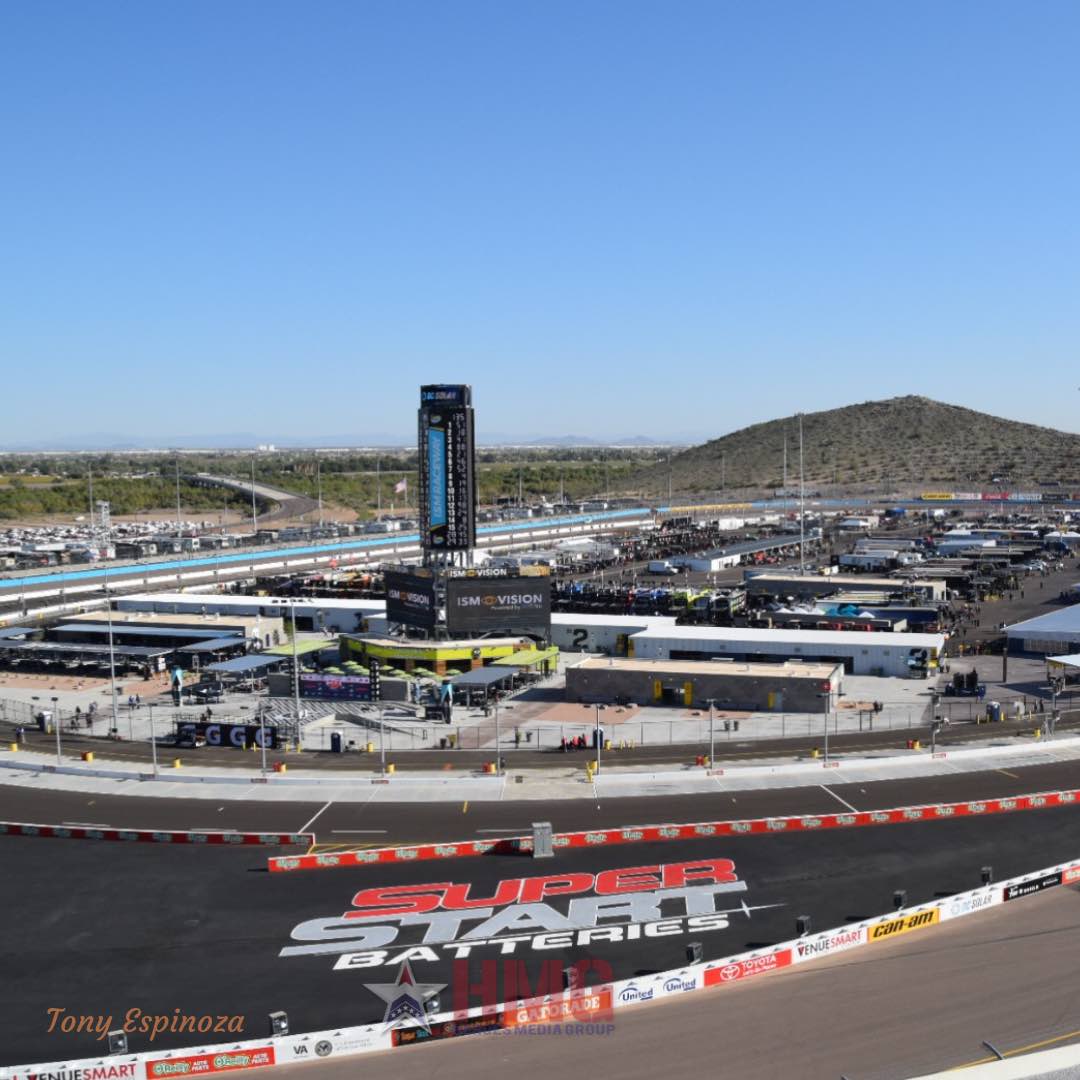 And ISM Raceway had quite a few presents under the tree on Veterans Day weekend.  As always, I wanted to start with the biggest present, which was the brand new, 24,000 square foot media center.  Replacing the former 6,000 square foot media center was a beautiful, well designed new building. No more will I or my team be sitting in an overflow tent where the air conditioning worked only part-time.  No more would … 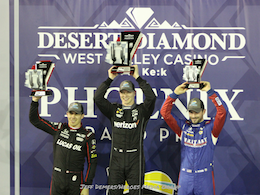 In the final race of the “old” ISM Raceway (formerly Phoenix International Raceway), Josef Newgarden would take home the victory in the Phoenix Grand Prix!  Newgarden would take his strong qualification, and turn it into his first win of the season.  He initially qualified 7th, and remained in the top-10 for the majority of the race, including during his pit stops.

Josef Newgarden would lead 30 laps of the 250-lap Phoenix Grand Prix.  He would finish just seconds ahead …