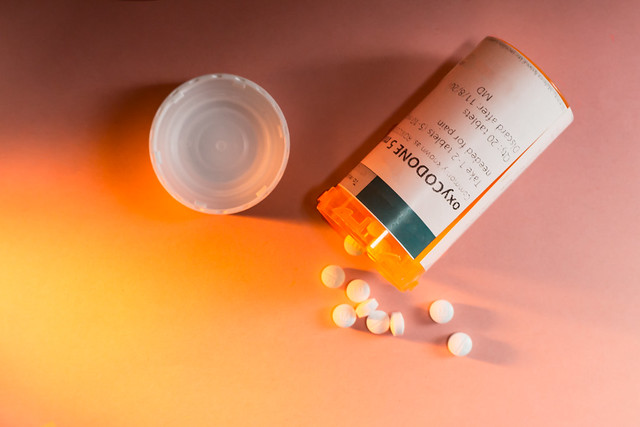 Veterans have been disproportionately hurt by the opioid epidemic, which claimed 46,700 American lives in 2017. Earlier this year, a study found the rate of veterans dying from opioid overdoses increased by 65 percent from 2010 to 2016. Veterans are twice as likely to fatally overdose on opioids as the general population. These tragic statistics […] 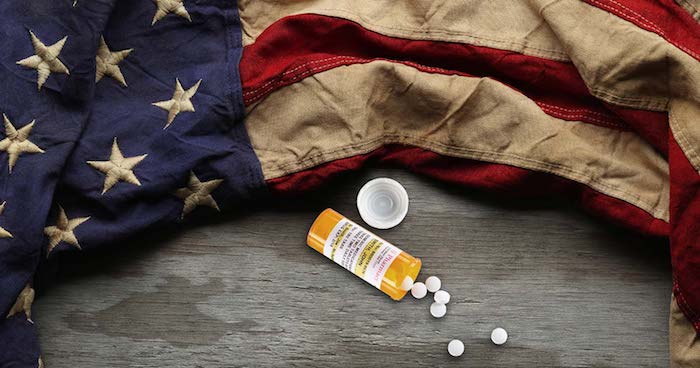 America’s opiate crisis has reached epic proportions. Reuters has recently reported that more Americans have been killed by opiate drug abuse than have been killed in the Vietnam, Iraq, and Afghanistan wars combined. It extends far beyond those typically afflicted by drug abuse, digging deep into middle class America. In fact, it has become so […]