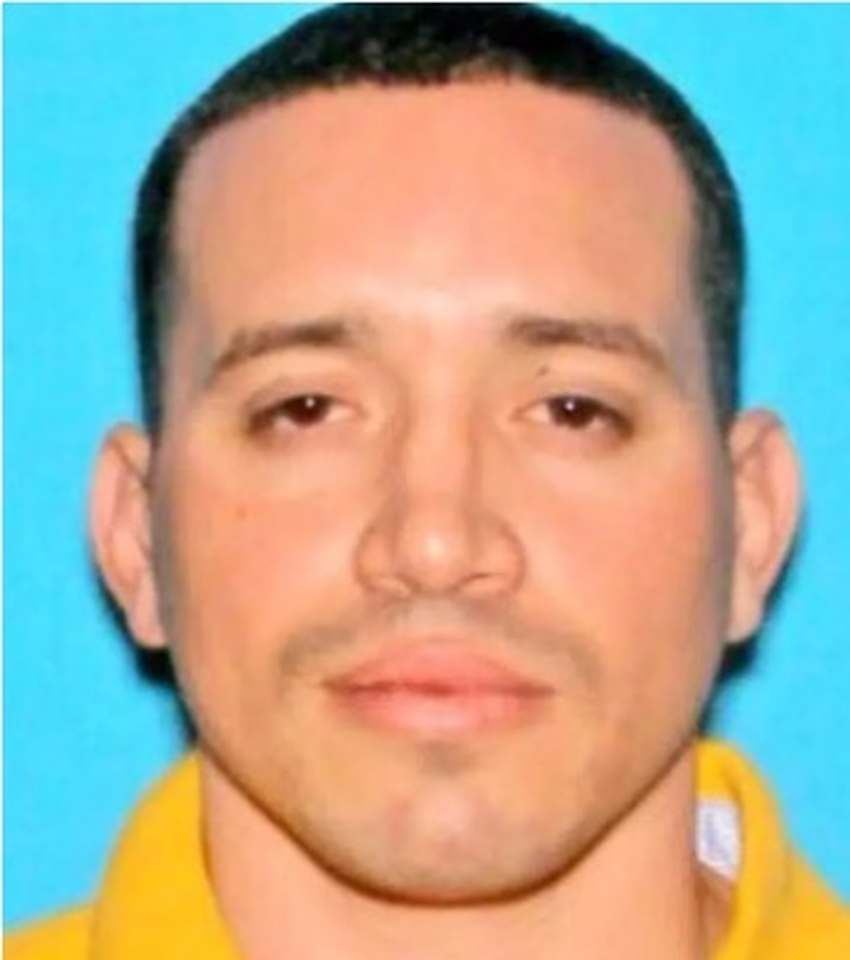 On September 28, 2014 at 2214 hours a call came through to suburban Athol, Massachusetts Police Department. The caller reported after a weekend away from home, that his legally owned handgun had been stolen in a break-in. Officer Scott Dubrule was dispatched to the address and spoke to the owner who’s name has been redacted […]