San Antonio, TX, August 22, 2018 – With the recent release of the fourth book in the series and two more projects in the works, Camouflaged Sisters has become that go to organization for women Veterans to share their stories. It is through this storytelling that these 70 coauthors and many more Veterans have healed. When Veterans read about others who have had similar experiences and have overcome challenges such as combat related PTSD, depression, or serving in a toxic leadership environment, they are encouraged and find the courage to take steps towards healing themselves.

Because of the impact her books have had on the lives of so many Veterans, Camouflaged Sisters founder and CEO Lila Holley wanted to help

If you are a fan of defense and think as I do it wins games, then today we either get to prove or disprove that additive. Nevada comes in with the top 10 offense in the country while Texas dotes the top 10 defense in the country. It’s hard not to mention Longhorn standout Mo Bamba who standing at 6’11and a future NBA pick along with his 6’9 245 pound power forward Dylan Osetkowski score at will. However, when it comes to experience that is reserved for the six out of seven scholarship players from Nevada who have been to the dance before, two of which played in sweet Sixteen. Now we find out, defense verse offense, raw talent and … 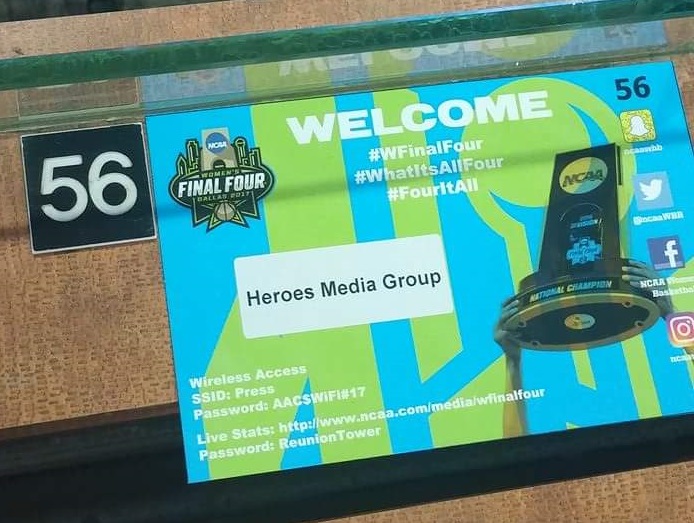 A sellout crowd, with over 19,000 in attendance, had a group of staunch Stanford and South …