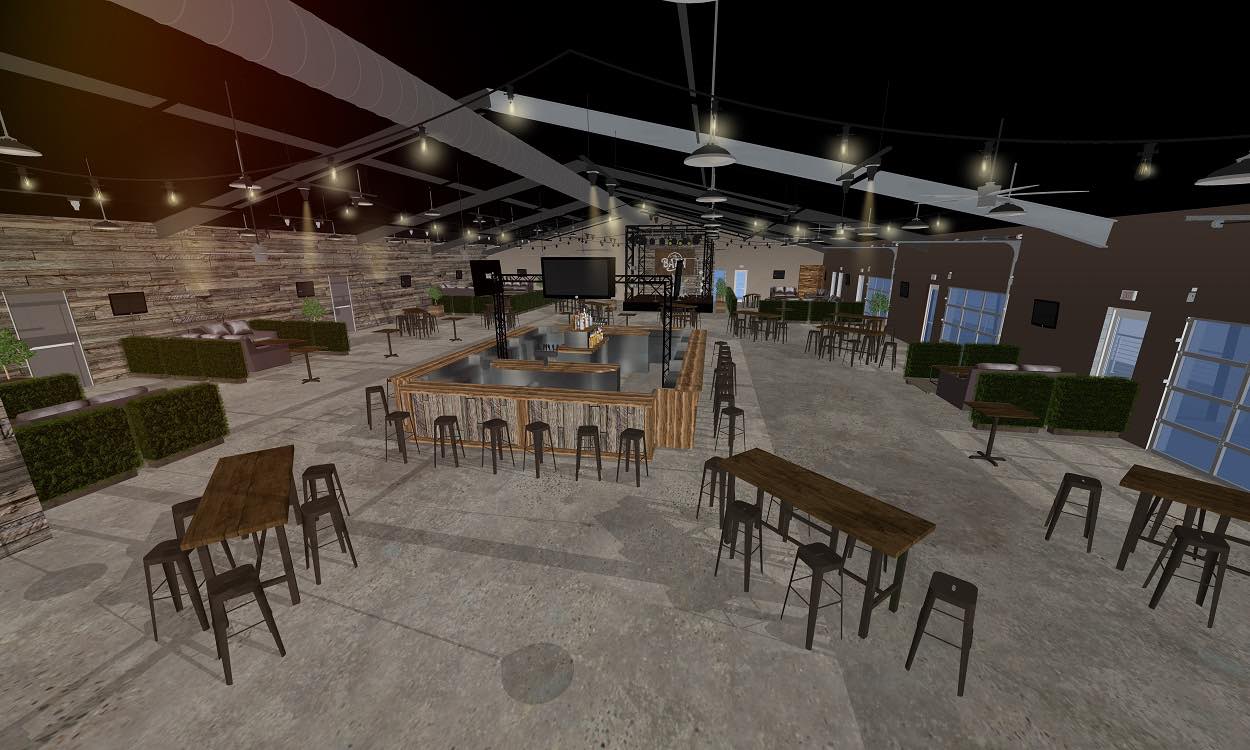 PHOENIX – Phoenix Raceway today announced a newly remodeled entertainment space in the midway known as “The BarnTM” that will be unveiled during the FanShield 500 Speed Fest Weekend, March 6-8. The concept and vision of the new-look space, with its authentically warm and rustic feel, was that of NASCAR Hall of Fame member and four-time NASCAR Cup Series champion, Jeff Gordon.

The BarnTM will officially open on Friday, March 6 at 7:00 p.m. for campers and guests 21 and up to come together and celebrate an exciting weekend of NASCAR action in the …