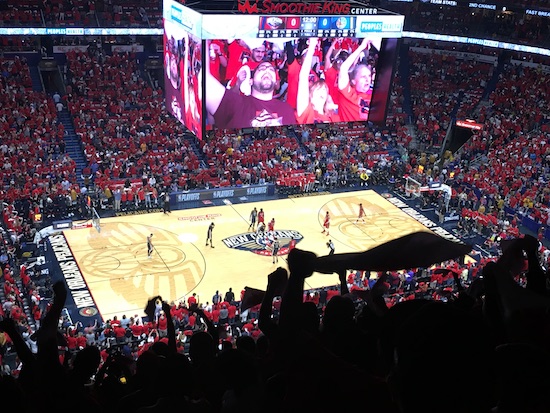 The Pelicans were sick and tired of being asked about their 2014-15 season’s first round exit to the eventual champion Golden State Warriors. Until this season, it had been the first and only playoff appearance for the Pelicans in the Anthony Davis era. It had also been an extremely quick exit as the Pelicans were […]