Debuted I February of 2020 and is hosted by Gary M. Brugman in Texas and TJ Anatra in South Carolina, both just happen to be refugees from New York. It was started by Gary Brugman as a way to extend his reach and get his story out beyond radio talk shows and other peoples podcasts. However what started out as a mission to get the attention of our President Donald J. Trump, ended up being a form of therapy. So the podcast continues strong discussing most current events, business, music, politics…as the hist says “You’re at the mercy of whatever interests me today” 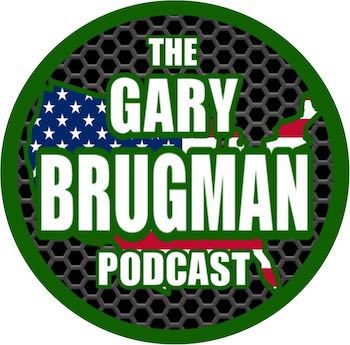 You can and will laugh, you will get mad and you may even cry at the Patriotism and love of our Country expressed during the show. This show pushes American values but still manages to poke fun at the bullshit that goes on. This is a True American Podcast, with True American Values, Morals and a bit of a sick sense of humor coming from the hosts. Gary a U.S. Coast Guard Veteran and Former Border Patrol Agent and TJ a Retired Volunteer Fire Fighter have different views on a lot of things but always come together in the end. Their guests have great stories and some heartbreaking ones. You’ll never know who will be on next.

So be ready to go Bouncing Off The Guardrails with this show and prepare to be entertained. 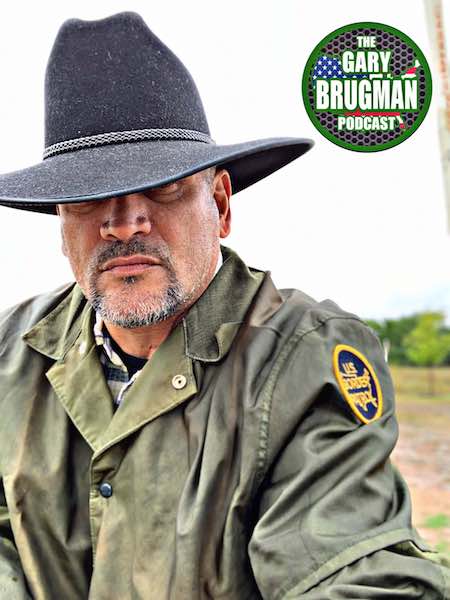 BIO:
Gary M. Brugman was born in the Bushwick area of Brooklyn, NYC in 1966. He was raised in Brooklyn & Queens during the 1970’s and 80’s when gangs ran rapid through the streets and rumbles were a common thing. During the mid to late 1980’s I had a day job as a tow truck driver and a tile setter. I lived on my own since I was 15. in 1989 I decided I wanted to become a Police Officer on the NYPD but didn’t know how. I decided to take a chance and I joined the Coast Guard in order to serve my country and get a start. I served for almost 9 years and then began my service in 1998 as a United States Border Patrol Agent in Eagle Pass, Texas.
I finally had the best job in the world. That is until 2001… Listen to Episodes 1-3 to find out what happened there. I started this podcast to tell my story and now it has become my therapy. I’m new at it, I have a lot to learn, and I hope to continue growing it and eventually turn it into a video podcast on YouTube or other platforms. Please listen, I hope you enjoy it.