Veterans Operations Command serves as the central command point for the U.S. Military Veterans Nation. Each week we bring you programming that spotlights our Veteran and Patriot communities through the continuing service of our members in the post-military lives. We bring you stories that INSPIRE, MOTIVATE and EMPOWER our Veterans through the amazing efforts from our Veterans. Rob Paiva and Brandon “Doc” Buttrey, both Veterans of the U.S. Navy, are your hosts who bring “the goods” through our network of Hard-Charging, Pipe hitters from around this great Nation of ours. Check us out and all the awesome that we bring with us!!!

Rob served in the US Navy as a Surface Warfare Sailor from 1986-1990, having served 11 months in the hostile waters of the Persian Gulf in 1988 participating in three of the region’s largest & most impacting combat operations (Earnest Will, Praying Mantis & Nimble Archer) aboard the Command Flagship (JTF-ME) USS Coronado AGF-11.

Brandon served in the US Navy as a FMF Corpsman for a total of 10 years from 2001-2011 serving in multiple combat deployments to both Afghanistan and Iraq. Doc’s combat experience as a highly revered “Devil Doc” earned him a reputation as both a Warrior and Healer with Sailors and Marines alike.

Today, Rob and Doc have fully transitioned back into “Civilian Life.” Rob as a 25+ year executive, consultant/advisor and deeply experienced entrepreneur who is dedicating the back half of his career to assisting his fellow Veterans in the career transitions and as entrepreneurs & existing business owners. He is President & Managing Director for Norhill Gardner Partners (www.NorhillGardner.com), a consultancy focused on performance and achievement results for Veteran-owned or Veteran-operated businesses.

Doc is the founder & CEO of the highly popular & exceedingly sought-after Counter Strike Coffee Company (www.CounterStrikeCoffeeCompany.com). Having gained valuable post-military experience in the Oil & Gas sector, Doc soon found the clarion call of entrepreneurship too much to resist and is now one of the Top Brands in the Veteran-run coffee product industry. Doc has a tremendous following courtesy of his entertaining and often zany YouTube videos.

Together these two former Warriors have forged a partnership to bring you a program that transports all Veterans and their families together to one place – Veterans Operations Command™ – and hosting VOC Radio for news, entertainment, information and assistance all centering around the Warfighter Nation with the tales that INSPIRE, MOTIVATE & EMPOWER. 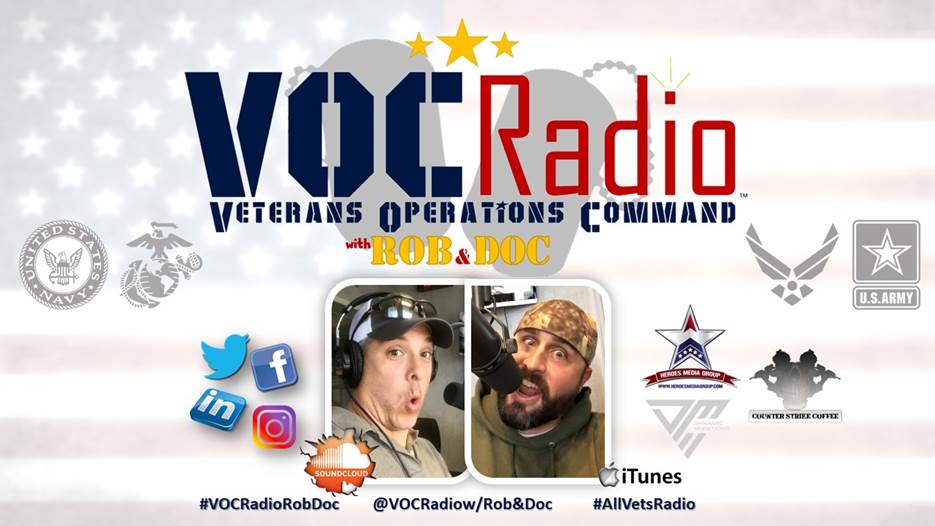 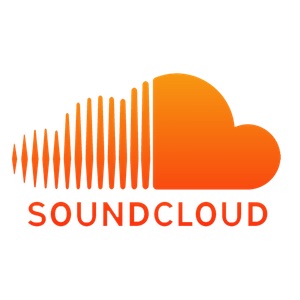